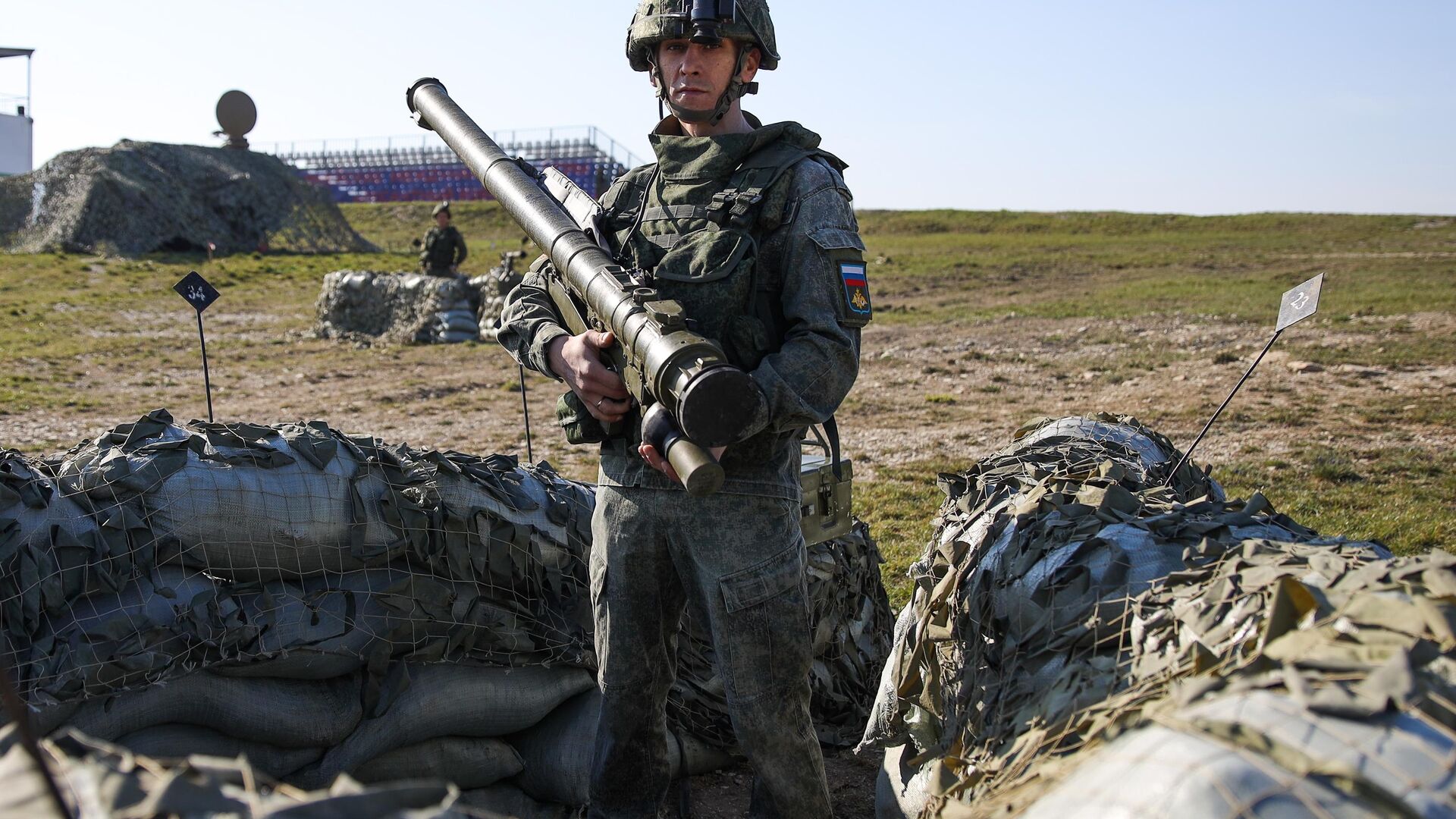 MOSCOW, 23 October – Portal Defense24 published an article by journalist Maximilian Dura, which speaks of the alleged superiority of Polish weapons over Russian ones. At the same time, the author admitted that in the development of portable anti-aircraft missile systems (MANPADS), Warsaw uses the developments of Moscow.
“Nobody in Poland is hiding that <...> MANPADS were created on the basis of the knowledge gained by Polish designers and engineers during testing of Russian anti-aircraft guns,” the article says.
The author decided to compare the Polish Piorun MANPADS and the Russian “Verba”. In his opinion, Russia and Poland allegedly compete in the quality of weapons.
The Russian complex “Verba” has a three-spectral homing head, which makes it possible to effectively engage targets with low contrast in the thermal range, such as drones. The Verba’s firing range is six kilometers, the target hitting height is 3.5 kilometers.