Home News In Podolsk, a six-year-old girl died after falling out of a window... 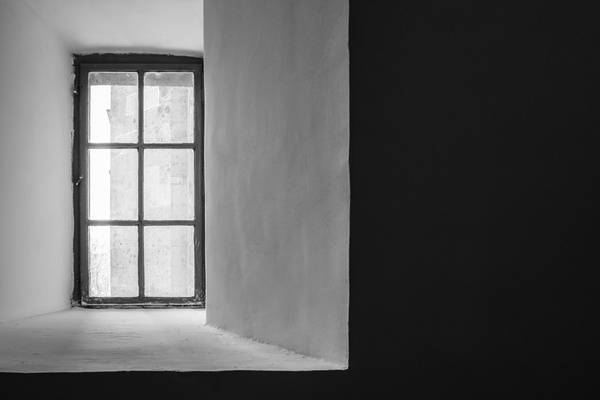 A girl born in 2015 fell out of a window on the 11th floor in the Klimovsk microdistrict of the city of Podolsk. This was reported in the Prosecutor’s Office of the Moscow Region.

“Today, a girl born in 2015 was unattended in an apartment located on the 11th floor in the Klimovsk microdistrict, Podolsk. At some point, the child climbed onto the windowsill and fell out of the open window,” — said in the message of the supervisory authority.

The girl died from her injuries. The prosecutor’s office put under control the case, which was opened on the fact of causing death by negligence.

Why are the remains of destroyed civilizations found in the Urals and Siberia, about which historians are silent

Why are the remains of destroyed civilizations found in the Urals...

Valery Meladze will give a concert after the announcement of his...