Home News In Omsk, seven people were injured in an accident 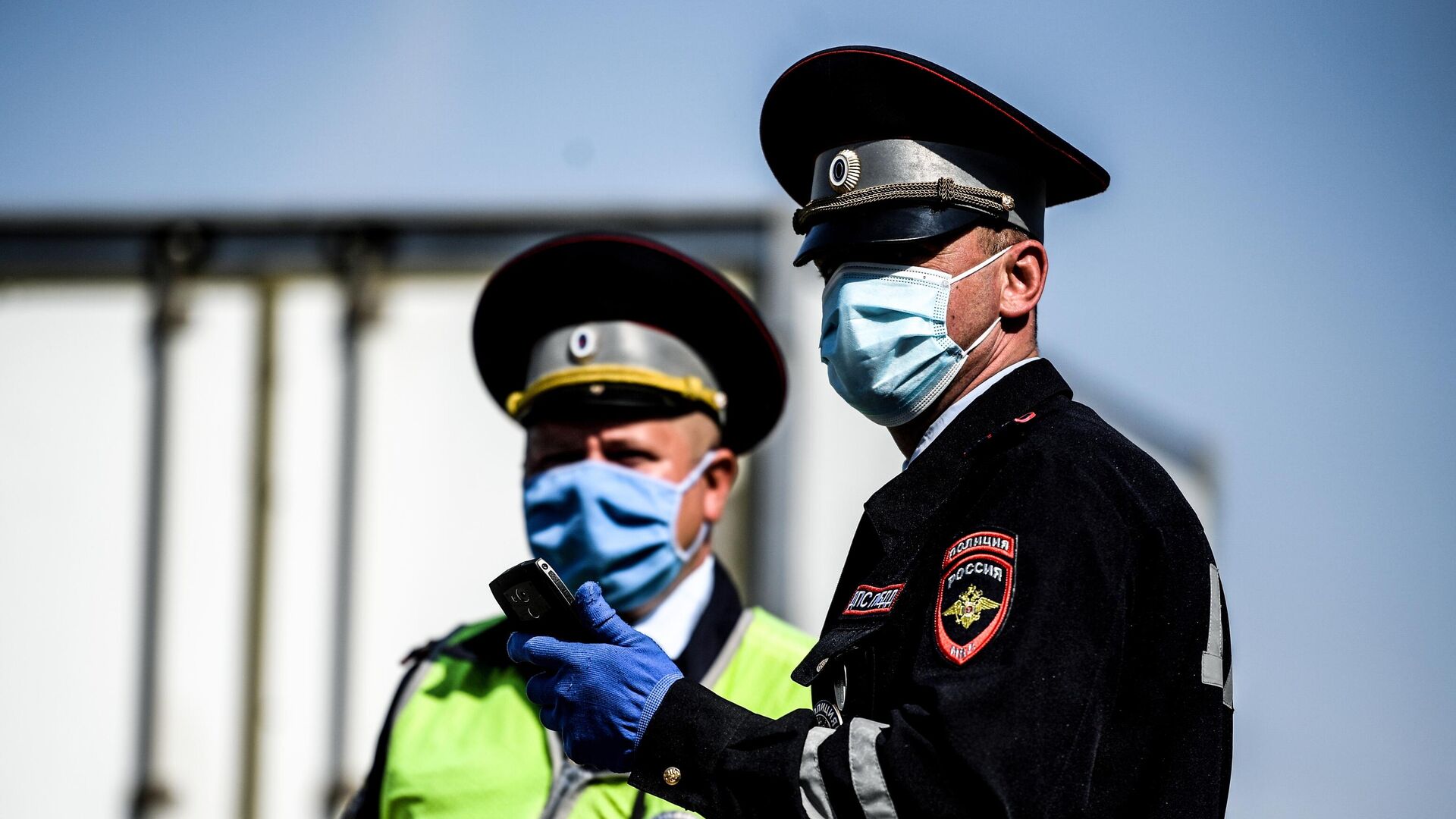 OMSK, 23 October – Passengers of the Gazelle minibus were injured after the collision of a minibus with a trolleybus in Omsk, all of them had bruises and bruises, the press service of the State Traffic Inspectorate explained.
The message about the accident in the center of Omsk on Leningradskaya Square was received on October 23 at 7.25.
The driver of the trolleybus route No. 7 (railway station – Solnechny settlement), 42 years old, was driving along Karl Marx Avenue at the intersection with Maslennikov Street when turning left did not yield to the Gazel minibus of route No. 359 (Brick factory – Chkalovsky village) under driving a 51-year-old driver. At the time of the accident, there were five passengers in the trolleybus, 10 people were traveling in the minibus.
“Seven passengers of the minibus were injured, all had bruises and bruises, they were examined by doctors and released,” the State Traffic Inspectorate’s press service said.
Judging by the CCTV footage, the trolleybus, turning left, really did not give an advantage to the minibus, which was going straight at full speed.