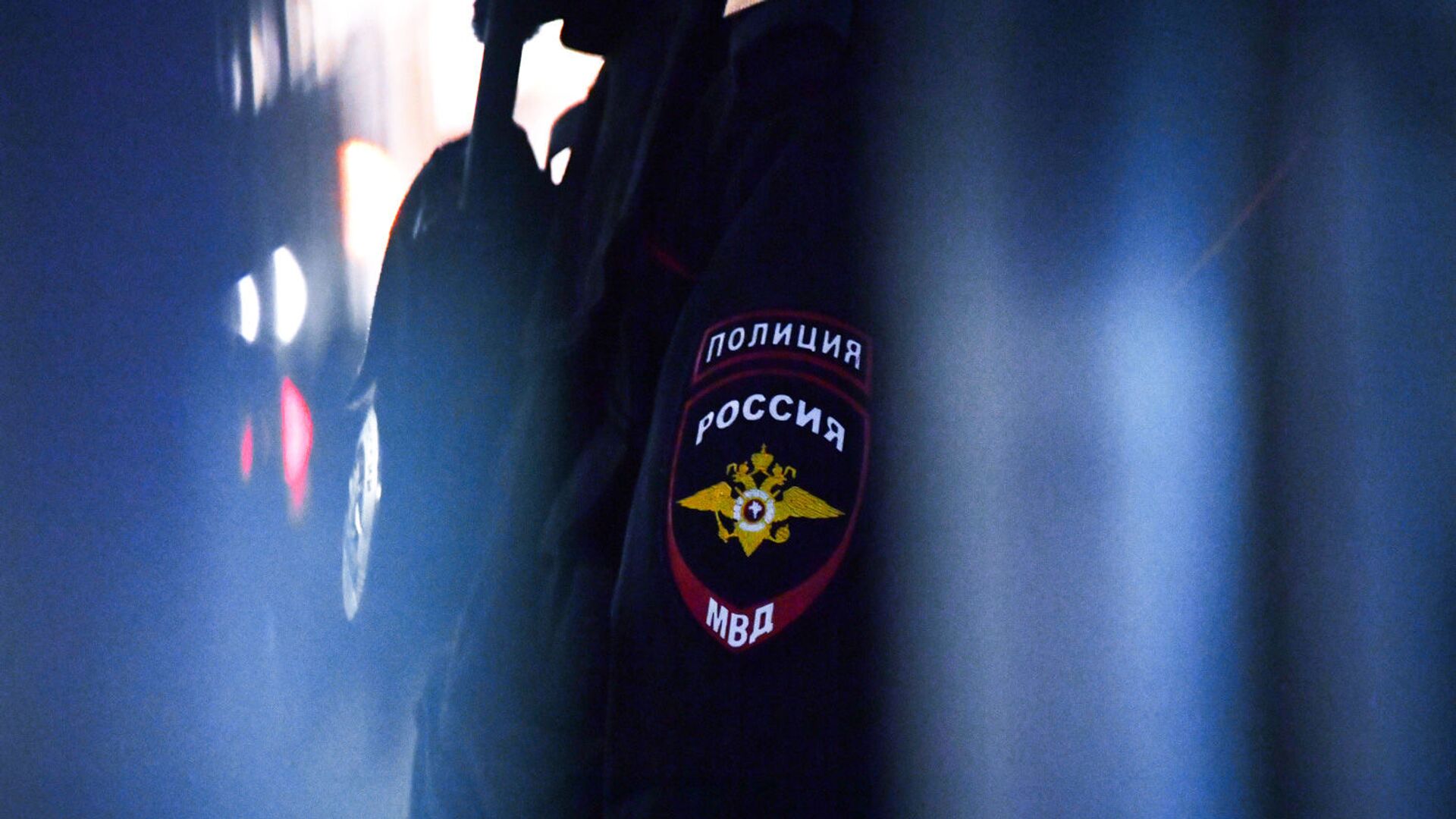 MOSCOW, Nov 9 – A postgraduate student at the Faculty of Biology of Moscow State University and a girl were found dead in an apartment on Bolshaya Akademicheskaya Street in Moscow, presumably a suicide, a law enforcement source said.
As the interlocutor of the agency clarified, the day before the father of the young man turned to the police: he said that he had received a message from his son that he had decided “not to continue living.”
“In the apartment of a house on Bolshaya Akademicheskaya, two corpses were found on the bed: a young man born in 1998, a native of Kazan, and a girl born in 2001, a native of Omsk,” the source said.
According to him, the young man was a graduate student of the Faculty of Biology of Moscow State University, earning a living by teaching.