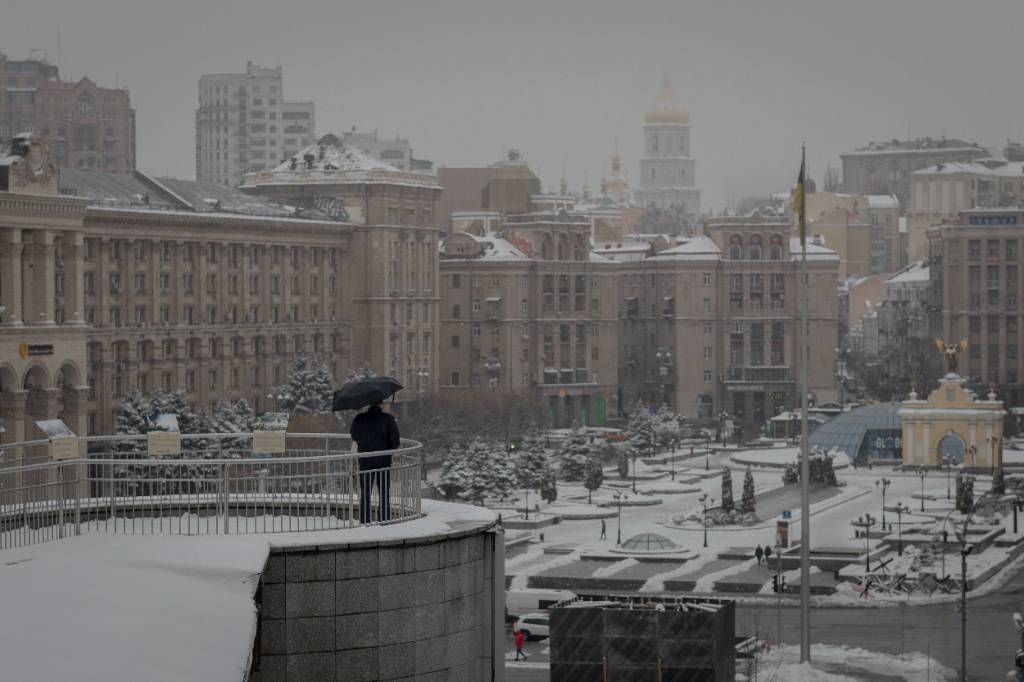 In Kyiv, light will be given for two to three hours a day, until nuclear and thermal power plants increase the volume of electricity production. Dmitry Sakharuk, Executive Director of the energy company DTEK, announced this.

“We have powered all the critical infrastructure in Kyiv. We will switch a little bit, give light for two or three hours, until the amount of energy coming to Kyiv is increased,” — he said.

Sakharuk confirmed the information of the city military administration of the Ukrainian capital, where they had previously announced the absence of electricity in 70% of the housing stock in Kyiv.

“Somewhere around 30% of the population now has electricity in Kyiv,” acknowledged the representative of DTEK.