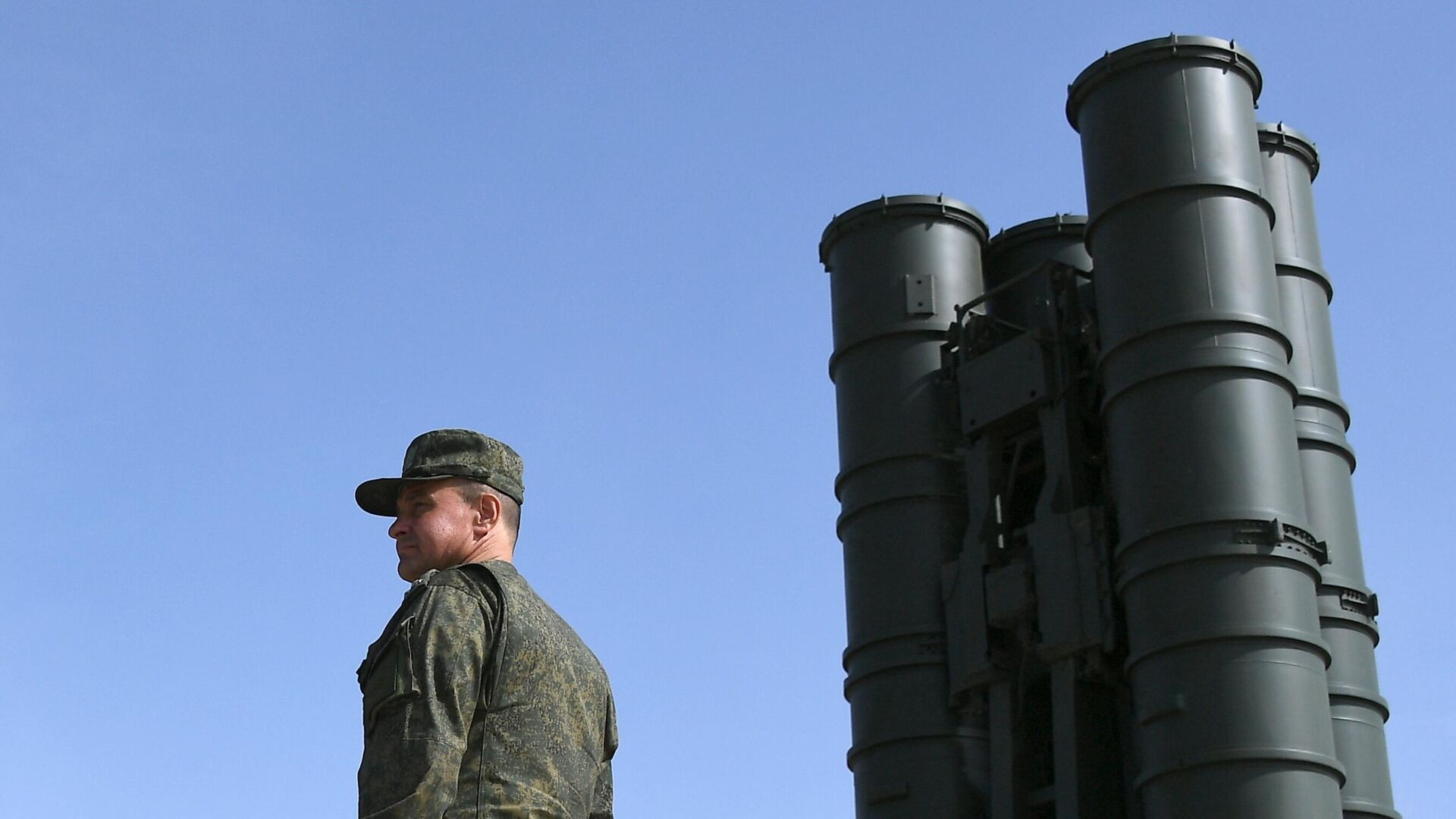 VILYUCHINSK (Kamchatka), October 27 – Combat crews of the S-400 Triumph anti-aircraft missile system (SAM) conducted tactical exercises in Kamchatka to cover the submarine forces of the Pacific Fleet from an air attack by a simulated enemy, and a detachment to combat submarine sabotage forces and weapons also conducted exercises.
The combat crews of the S-400 Triumph air defense missile system conducted a test exercise on air defense of the Pacific Fleet’s submarine forces’ base and performed an algorithm of actions to repel an air strike of a mock enemy with electronic launches of anti-aircraft guided missiles. equipment “, – the commander of the S-400 division, Major Alexander Burmistrov, told reporters.
According to the plan of the exercises, the personnel of the S-400 air defense missile system battalion redeployed from the positional area to an unequipped area in the coastal zone of the Pacific Ocean. During the march, the convoy of technicians was covered by the crews of the Pantsir-S1 anti-aircraft missile and cannon systems. In the new positional area, the servicemen deployed launchers, and smoke screens were installed to mask the disposition.
A detachment for combating submarine sabotage forces and means (PDSS) conducted special exercises in Kamchatka to repel an attack by a sabotage group of a simulated enemy on a point of permanent deployment of Pacific Fleet submarines.
“According to the legend of the exercise, an unknown group of persons on a speedboat attempted to break through to the point of permanent deployment of the Pacific Fleet’s submarines. Having received a signal, the PDSS unit on alarm moved to the indicated area on an anti-sabotage boat of the Grachonok type,” the press service of the Eastern Military districts on the Pacific Fleet about the scenario of maneuvers.
Having cut off the direct route to the submarines of the fleet, the group of capture of the detachment on high-speed boats Bl-680 and Bl-860 advanced to the violating vessel, where, during the arrest, they destroyed part of the conditional saboteurs. The remaining intruders in diving equipment managed to go under the water. For their search and destruction on a boat of the “Grachonok” type, a search station with the “Kalmar” hydroacoustic complex was used. The saboteurs who got out in the area of ​​the pier zone of the Pacific Fleet’s submarine forces were blocked and destroyed by the soldiers of the PDSS detachment. According to the press service, about 50 servicemen, an anti-sabotage boat of the Grachonok project and high-speed boats of the PDSS detachment were involved in the training.
The press service of the Eastern Military District for the Pacific Fleet stressed that the exercises were conducted as part of a final check during the summer training period and are a stage of preparation for the Vostok-2022 strategic command and staff exercises, which will become the main event in the combat training of troops next year ( forces) of the Eastern Military District.