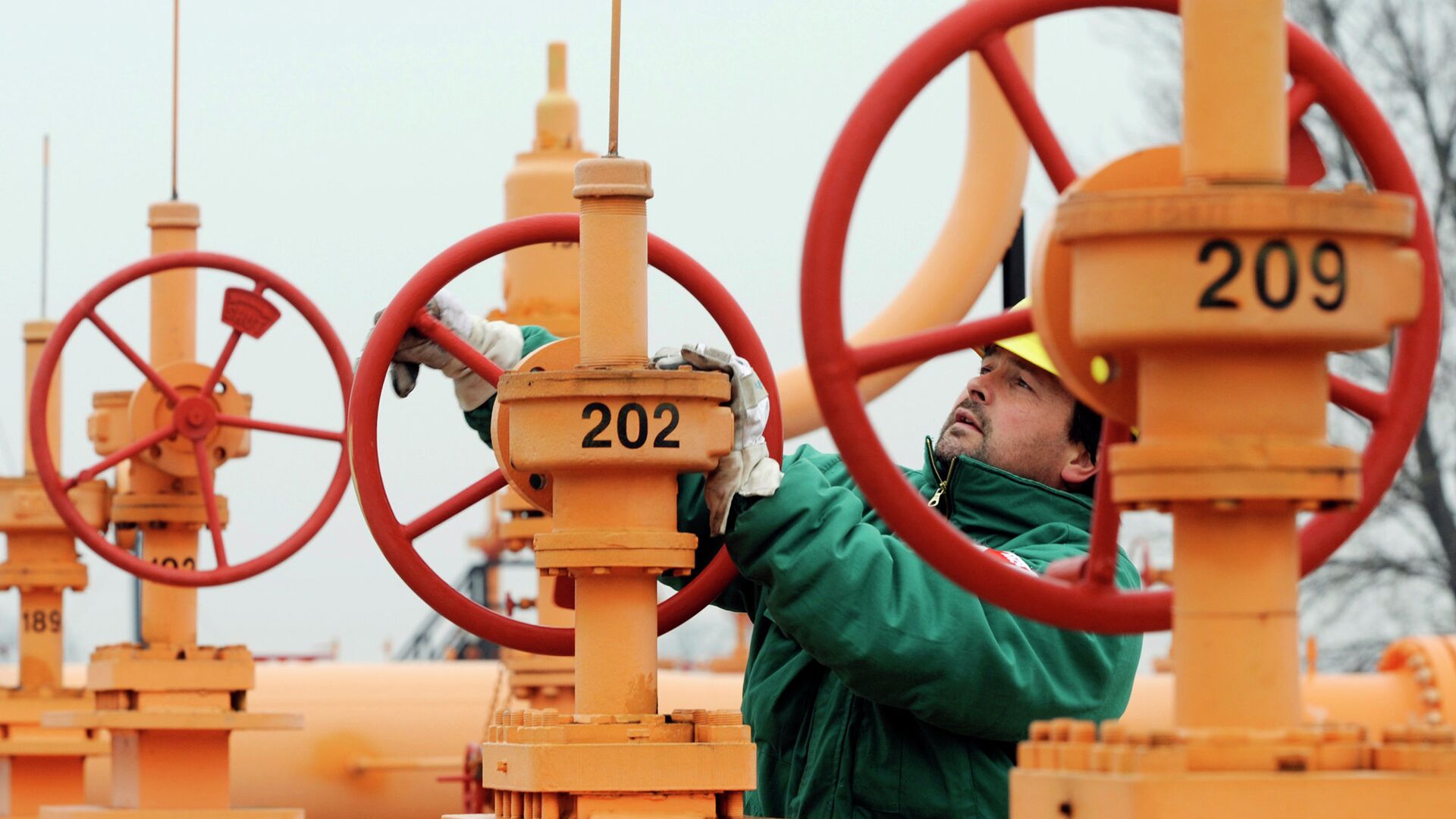 MOSCOW, October 24 – Journalist Christoph Herwartz in an article for a German newspaper Handelsblatt proposed a way to “confront” Russia amid rising gas prices in Europe.
In his opinion, the countries of the European Union should start buying blue fuel together, and not separately.
“The EU countries can join forces to jointly purchase gas in order to oppose the dominant supplier in the market, that is, Russia,” Herwartz said.
The author of the publication claims that European politicians are already considering this prospect.
“Energy ministers want to discuss this next week,” the journalist concluded.
Herwartz also noted that greater “independence” from Russia will bring greater use of the energy of water, sun and wind.
In recent months, the European gas market has been visibly feverish. If at the beginning of August, futures were trading at around $ 515 per thousand cubic meters, then by the end of September they more than doubled, and on October 6 they reached a historical maximum of $ 1937. Then some pullback followed, but prices still remain high.
Earlier, the general director of the Eastern Committee of the German Economy, Michael Harms, said that Russia could not provoke an increase in gas prices in Europe. The chairmen of the committees of the Bundestag – the committee for economy and energy and the committee for economic cooperation and development – Klaus Ernst and Peter Ramsauer also pointed to the lack of evidence of Moscow’s involvement.
The Kremlin, in response to the accusations, indicated that Western politicians had miscalculated when switching to alternative energy sources. Russian President Vladimir Putin called the statements about the use of gas by Russia as a weapon complete nonsense and nonsense. Moscow has repeatedly noted that it is fulfilling all its obligations to its European partners and is ready to sell more gas.
Experts attribute this growth to several factors: the low occupancy rate of European underground gas storage facilities, limited supply from major suppliers and high demand for LNG in Asia.