Home News “I won’t even watch”: Zarema Salikhova called the situation around the match... 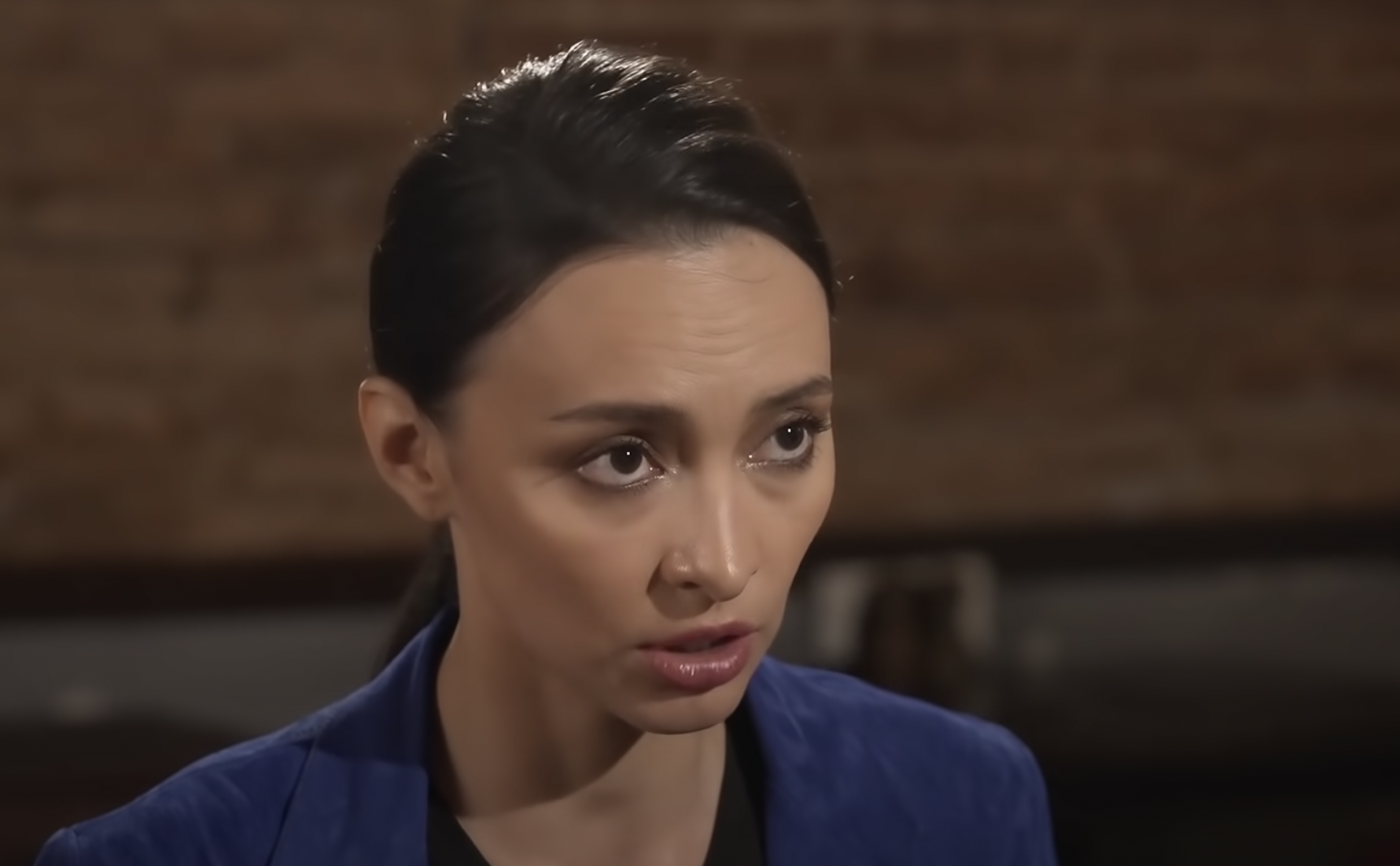 Zarema Salikhova, the wife of Spartak Moscow owner Leonid Fedun, called the situation around the match for the Russian Football Super Cup against Spartak St. Petersburg a shame. About it informs “Sport-Express”.

The meeting was scheduled for July 9 in St. Petersburg at the Gazprom Arena stadium, despite the requests of Spartak to hold it on a neutral field. According to media reports, the red-whites will not boycott the game.

“The RFU once again contradicts itself when talking about the development of football in the regions, about the popularization of sports. Here is a great opportunity to bring a holiday to the regions. Kazan has lost a team in the RPL and many European competitions – why not support the city, hotel and restaurant business?< ...> If the match takes place, then I won’t even watch it. Everything that happens around this match is a shame for the RFU in 2022, and not a football holiday”Salikhova said.

Last season, “Zenith” became the champion of Russia for the fourth time in a row. “Spartak” in the final of the Cup of the country with a score of 2:1 defeated the capital’s “Dynamo”.

The EU signed agreements on road freight transport with Ukraine and...

Russia imposes a ban on the export of rice until the...

The Russian government has limited the export of feed amino acids...

Gazprom will give the government the amount of unpaid dividends in...