Home News "I almost died of horror": a neighbor revealed the details of the... 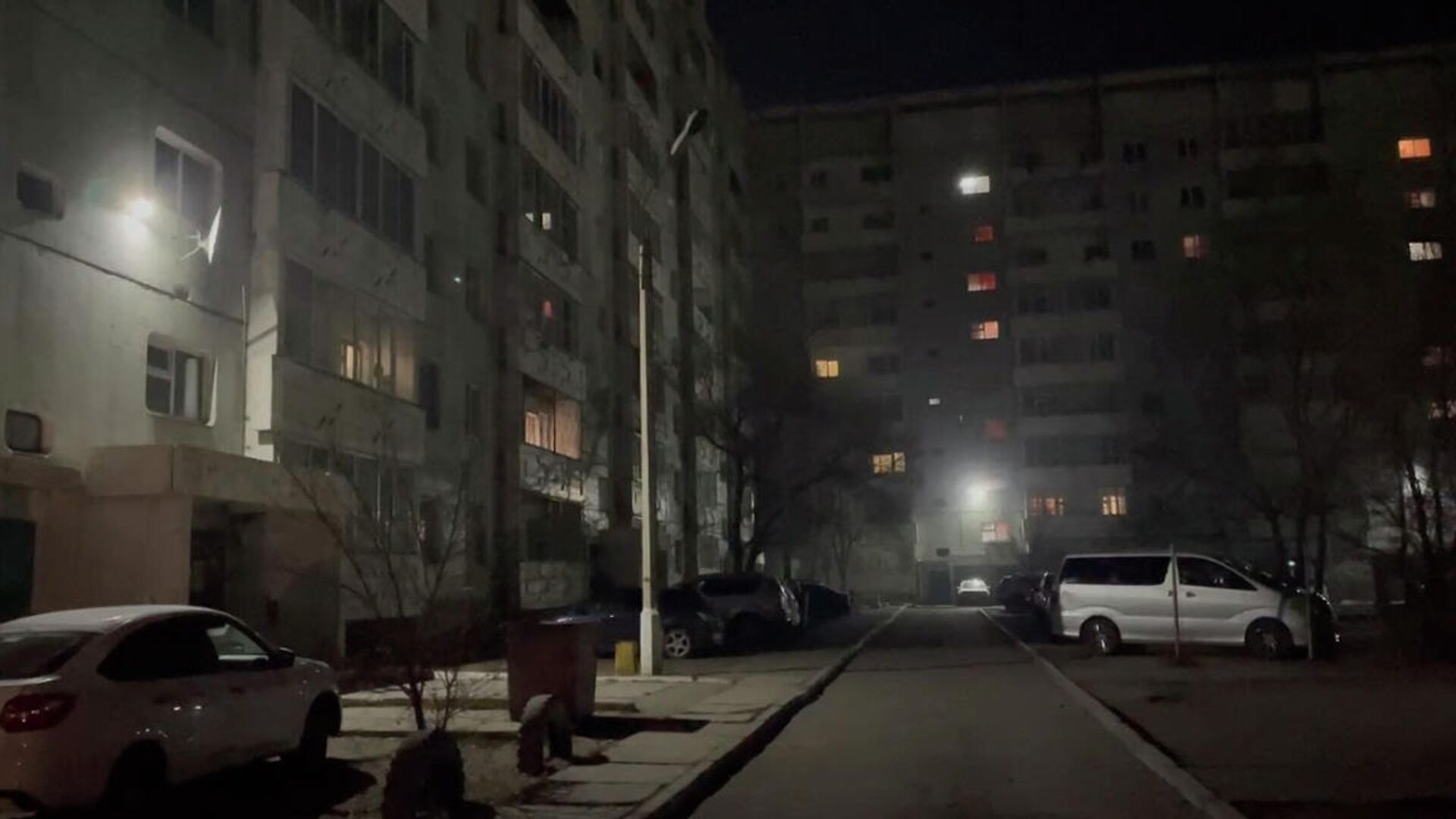 MOSCOW, Nov 1 – On the night of the tragedy in the house in Kyzyl, where two children died, loud bangs and children’s screams were heard, she said in an interview with “Evening Moscow“local resident.
Earlier, in the regional center of Tuva, two girls, aged 9 and 14, were found with multiple injuries. By the time of discovery, the first was already dead, the second died later in the hospital. A suspect, a 23-year-old native of the Tes-Khem region, was detained. According to one version, he is a relative of the victims.
The woman clarified that in the morning she heard a child’s voice, which was accompanied by “incomprehensible knocks.” Soon, the neighbor decided to call the police.
“I woke up from a loud sound like a pop. I thought there was some kind of explosion, but then I heard screams. <...> When I found out what happened, I almost died of horror. We knew these children,” the interlocutor of the publication explained. …
According to her, the girls’ mother devoted little time to their upbringing, and she also had problems with the law.
“The man who did this to the girls, I didn’t know and didn’t see before,” the woman concluded.
The Investigative Committee opened a case on the murder of two minors. The Tuvan Prosecutor’s Office is following his investigation.