Budapest, 25 November 2022, 15:39 — REGNUM The US is the beneficiary of the recession in Europe. This was announced to Hungarian journalists by the head of the Hungarian Foreign Ministry, Peter Szijjarto. 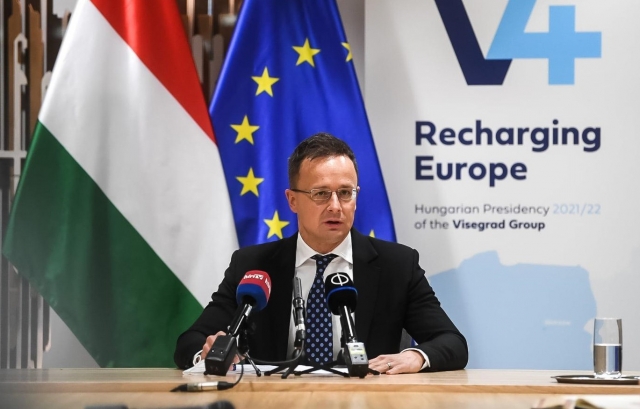 “The move of the European economy into recession is good news for the US economy and looks like the US could benefit from it“, – said the head of the country’s Foreign Ministry.

Szijjártó called the situation in Europe “deplorable” due to the fact that the European Commission “impedes” investment in the region.

Recall that in October the Prime Minister of Hungary Viktor Orban said that by refusing Russian energy in favor of the American country of Europe, they are losing, since energy from the United States is sold five to ten times more expensive.