Home News How the Armed Forces of Ukraine are preparing the defense of Lysichansk...

In the near future, the Russian Army and the LPR troops will begin to liberate Lisichansk. The attack on the city was announced by the head of Chechnya, Ramzan Kadyrov. Problems in Lisichansk and Severodonetsk are also recognized in Ukraine. Aleksey Arestovich, adviser to the head of the Office of the President of Ukraine, said that a tactical encirclement of the Ukrainian group was possible in this direction, but he did not say that the command was making a fortress out of Lysychansk and was gathering reinforcements, including foreign mercenaries, into the city. 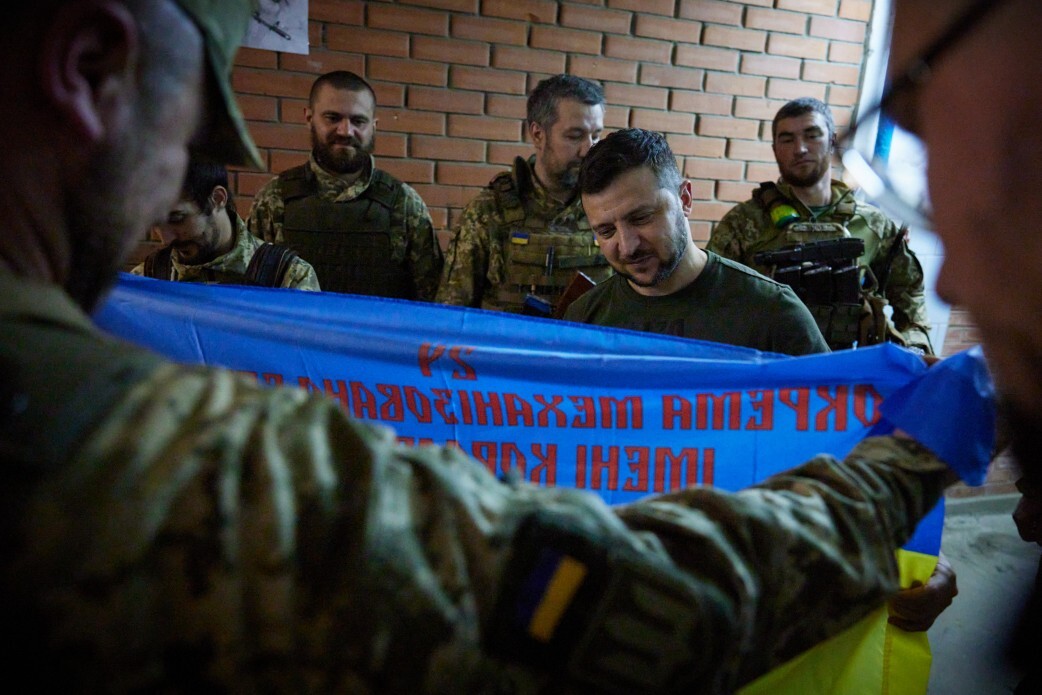 Lisichansk has long been considered by the Ukrainian command as the last place of defense in the former Luhansk region. The Commander-in-Chief of the Armed Forces of Ukraine, Valery Zaluzhny, insisted that his subordinates leave Severodonetsk and settle in Lysichansk. This was opposed by Ukrainian President Volodymyr Zelensky. As a result, they had a conflict, but nevertheless, Zalugny managed to withdraw part of the troops.

Together with the retreating forces, security forces from other regions of Ukraine are being transferred from Severodonetsk to Lysichansk. Foreign soldiers of fortune are imported in large numbers by the Kyiv regime. Citizens of Australia, Great Britain, the USA and Colombia were lit up in the photographs from Lisichansk. According to some reports, there are at least 300 of them.

— In any case, armed professionals are dangerous — regardless of their nationality and state affiliation. In general, the mercenaries suffered heavy losses, some of them left Ukraine, the other part is fighting, although, perhaps, demotivated. As long as they have weapons in their hands, it’s a threat — says Igor Korotchenko, editor-in-chief of the National Defense magazine.

In total, the forces of liberation will be opposed by about six thousand people, whom Kyiv has been systematically accumulating all the last time. At the end of May, Vitaly Kiselyov, an adviser to the head of the LPR Ministry of Internal Affairs, told the Russian media that the militants were around Lisichansk. Now the situation is changing, they are forced to enter the city. 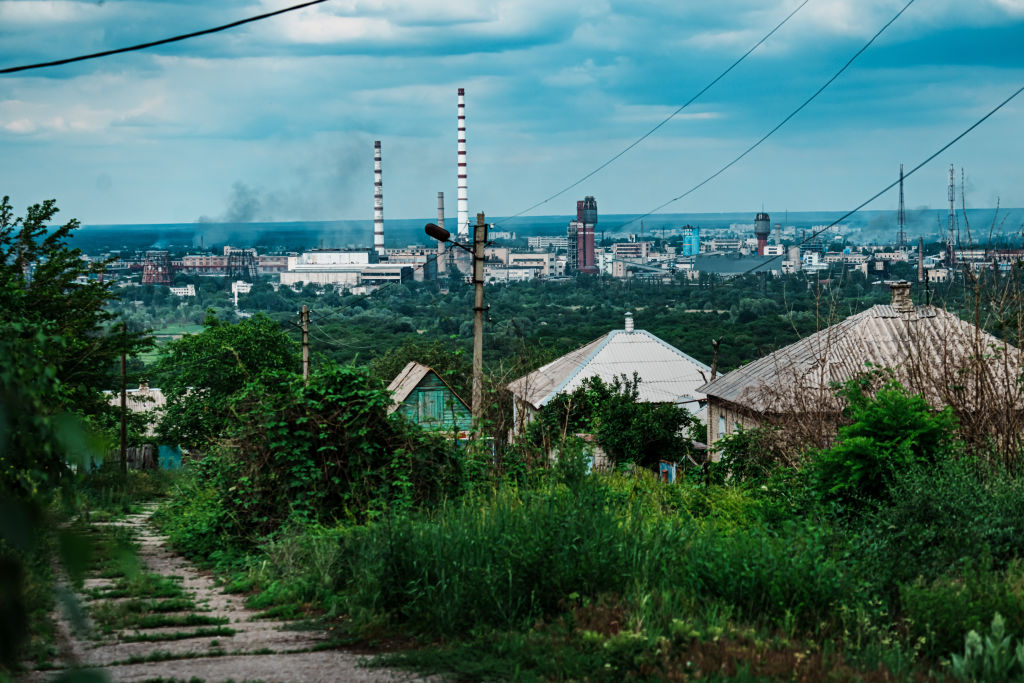 The fortification of cities is one of the tasks assigned to the Ukrainian armed formations. Lisichansk occupies a convenient position for defense. He is on a hill. In addition, on the one hand, it is blocked by the Seversky Donetsk River, the bridges across which have already been blown up. This is now a problem for the retreating, but in the short term it will become an obstacle for the advancing. Also, the Russian and Luhansk military will have to release civilians, who will hide behind the Ukrainian militants.

— In Lisichansk, the main tactic will not be fortified areas, but civilian hostages. Now this is their main defense. There are several hundred civilians in the industrial area of ​​the Azot plant. They are hiding behind them, demanding a corridor towards Lisichansk. It is clear that militants will also come out on it, and civilians can stay there forever, — noted military expert Alexei Leonkov. Neo-Nazis can again fight in residential areas, equip firing points in apartments, and also evict civilians in basements, Leonkov believes. 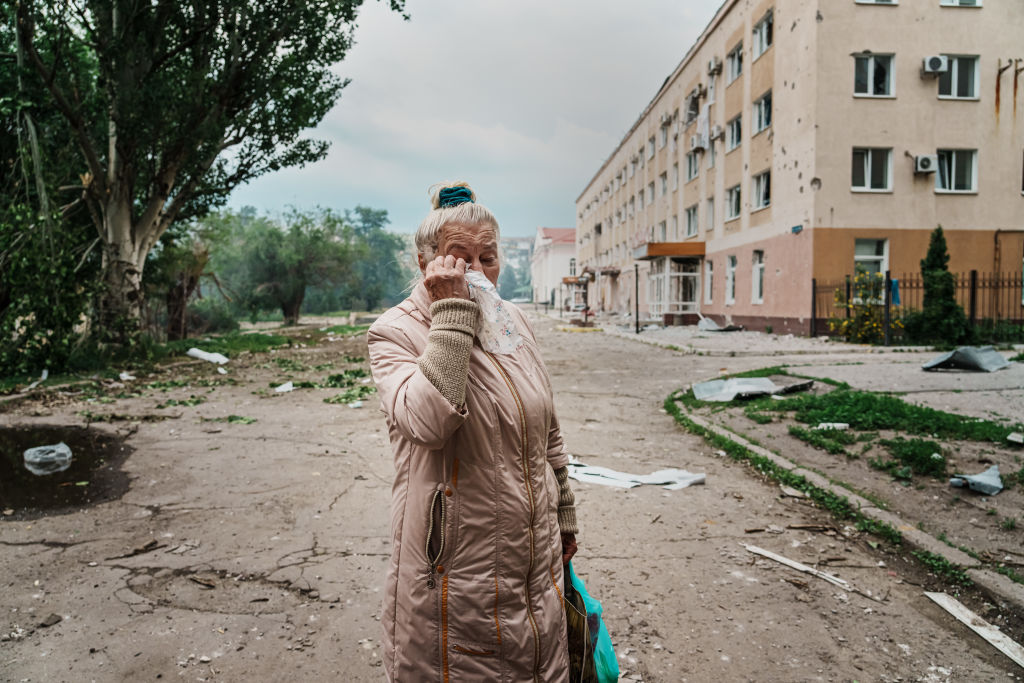 The city was fortified at the expense of civilian infrastructure for a long time. Back in March, the People’s Militia of the LPR reported that militants were housed in the second building of the city hospital. School No. 14 and Lyceum No. 12 were also occupied by them. In April, the head of the National Defense Control Center of the Russian Federation, Mikhail Mizintsev, said that the Ukrainian military had placed a strong point in the building of the Pedagogical College and pulled armored vehicles and anti-aircraft guns to it.

— Under such conditions, the Russian army will operate, as in Mariupol. First — environment so that not a single mouse slips through. After that, humanitarian corridors will be announced when it will be possible to leave under white flags. We accept everyone. If they don’t come out, we’ll keep them until they start eating each other. They have nowhere to go – explained the military observer, retired colonel Viktor Litovkin. 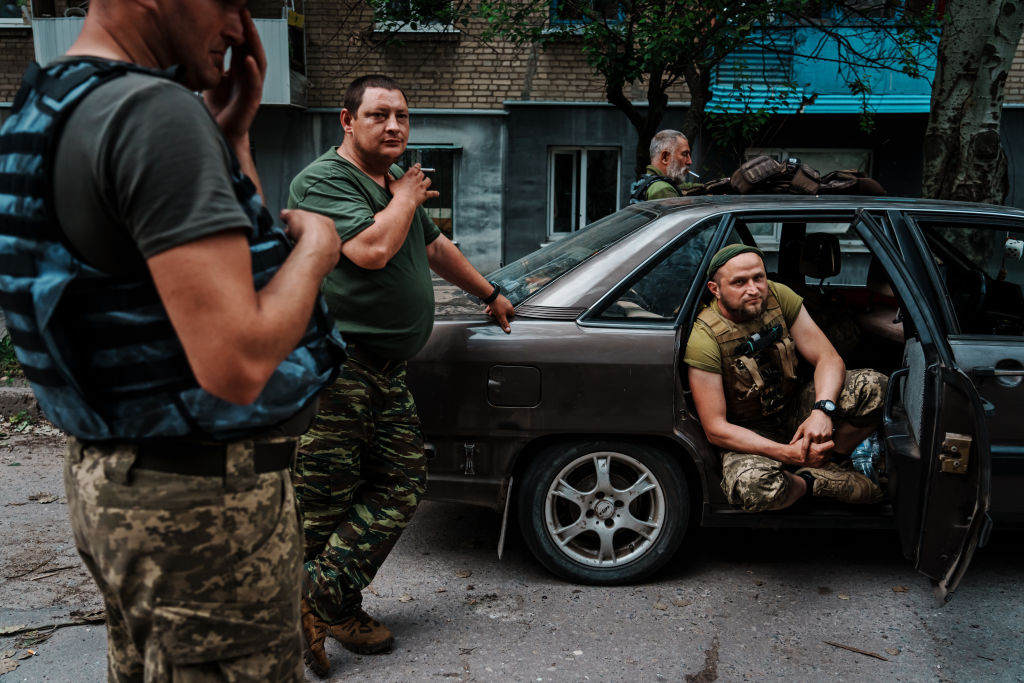 The expert recalled that there are many industrial enterprises in Lisichansk, the explosion of which could lead to an environmental disaster. Caution is needed in order to prevent infection of the Seversky Donets, which flows into the Don.

The Lisichansk glass factory and the Lisichansk machine-building plant located 200 meters from it deserve attention. In addition, there is an oil refinery very close to the city, which has already come under fire and burned.

It can be assumed that the attack on Lisichansk will develop from two sides. From the south, an offensive from Popasnaya, and from the north – from Kremennaya. Ultimately, the Ukrainian garrison will be surrounded and defeated. Retreat to Slavyansk will not work, as the route to Seversk will be taken under control. To Soledar and Bakhmut is also not an option, since the “Popasnaya flower” blooms there.

The only right decision for the armed formations of Ukraine would be to retreat right now. It’s no secret that they have a more convenient fortified area near Slavyansk and Kramatorsk. If they do not leave, then a new crypt awaits them. 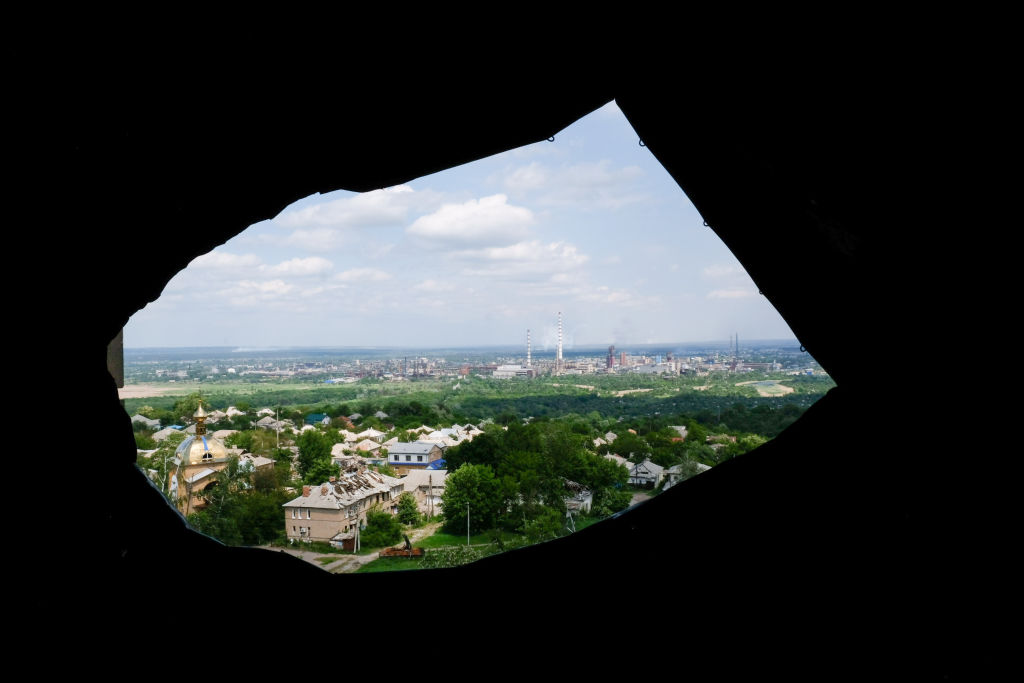 What will be the outcome of the battle for Lysichansk?

The Ukrainian army is targeting maternity hospitals in Donetsk

Russia Calls for Withdrawal of Foreign Occupation Forces from Syria

The Ukrainian army is targeting maternity hospitals in Donetsk

Russia Calls for Withdrawal of Foreign Occupation Forces from Syria

The doctor told how to recognize oxygen starvation

Wildberries filed a complaint with the police for selling fakes