“Cosmos” flying on the wings of the night

The American spaceplane X-37 from Boeing can rise to a height of up to 750 kilometers and is famous for its maneuverability. According to Russian experts, it may well be a reconnaissance spacecraft. And potentially – even a space fighter and in general what is needed for star wars.

— We do not know whether he is a reconnaissance officer, or whether new materials, new systems for transmitting and collecting information are being tested on board, he has been in high orbits for a very long time. What does he bring out there? What does he remove from orbit? — asks the popularizer of astronautics, TV and radio host and writer Dmitry Konanykhin in an interview with Life. 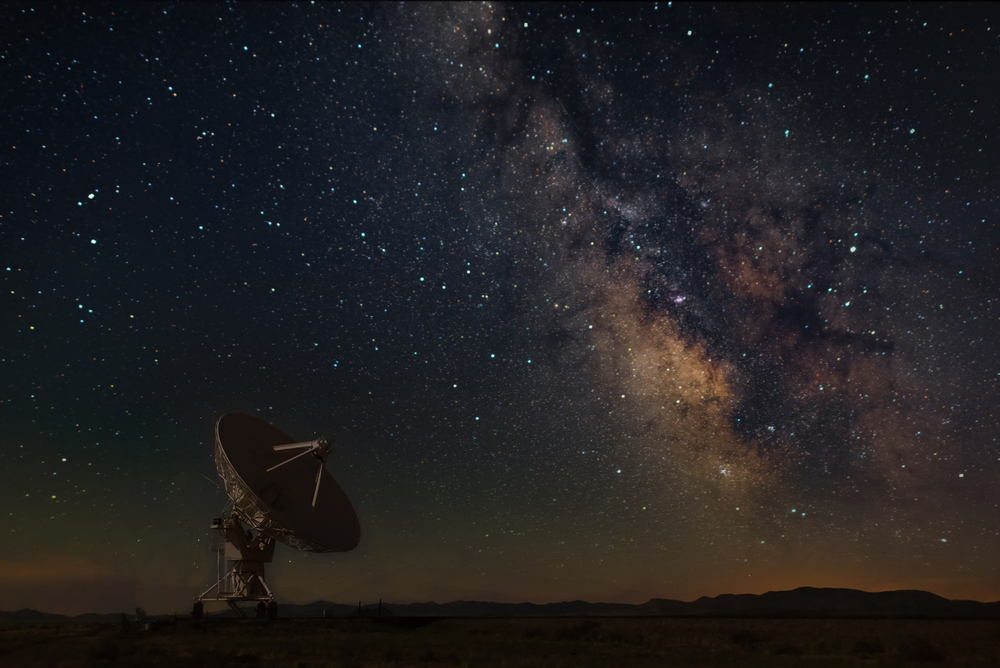 When Russia launched a series of Burevestnik satellites to monitor the situation in such high orbits, a wave of righteous anger once again arose abroad: how is it that American intelligence officers are busy with their work, and Russian inspectors interfere with their work.

Another significant episode: in 2019, the Russian satellite Kosmos-2542 was launched from Plesetsk under the Nivelir program, soon it was very convenient (for us) located above the USA-245 device from a series of large reconnaissance satellites of the KeyHole-11 type, which is there engaged in reconnaissance in the “keyhole”. Again right away unrest began: the Russian satellite “pursues” and so on. Dmitry Konanykhin compared this game to a naval battle.

These maneuvers in orbit are actually like a confrontation between warships at sea: maneuvers, dodges, attacks, and all this in near-Earth space.

Cosmos-2491 is also a mysterious story for the West – it was launched in 2013, and then it turned outthat it collapsed in orbit and turned into a scattering of debris. The whole foreign country is now wondering if he blew himself up, or purposefully hit something, or is it still an accident.

Regarding “Cosmos-2499” (2014) and even more, it was dubbed KAMIKAZE, and the British analyst David Todd exposedthat this device supposedly has a robotic arm and with this arm it can, in fact, rid the victim satellite of solar panels, and that it is even capable of making a small explosion in space. 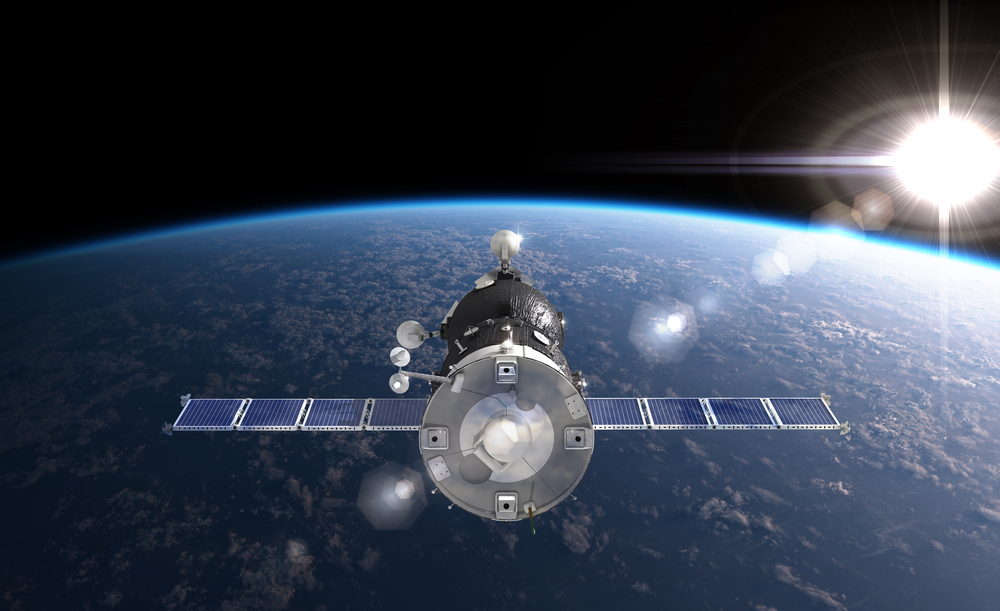 And in 2015 Cosmos-2504 collided with the upper stage “Breeze” (on which it was launched) and shifted it to a higher orbit, which again caused discomfort among the partners.

— In 2019, the Americans were very frightened that five years after the launch, our Luch satellite suddenly “came to life” and began to make maneuvers. It just stressed them out. He was silent for five years and suddenly began to move and sequentially fly around American satellites. He approached a safe distance, but made active maneuvers, — said Dmitry Konanykhin.

In general terms, this is a relatively light (several tens of kilograms) universal satellite platform from NPO Lavochkin JSC, that is, roughly speaking, a “box”, and equipment for remote sensing of the Earth, photography, and observation of other satellites is connected to it.

There is, of course, for maneuvering and its own hydrazine propulsion system from OKB Fakel. On command from the Earth, the inspector can enter the selected orbit, then move somewhere else. It can approach the satellite and intercept the data it transmits.

— Its task is to understand in what radio frequencies a given satellite radiates, to consider its design and transmit this information to Earth, — explained the popularizer of astronautics.

He assured that exactly the same tasks in space are successfully performed by both Chinese and American spacecraft, moreover, the United States launches many times more such equipment into orbit. According to Dmitry Konanykhin, the United States has been continuously militarizing outer space for many years and is trying to impose its own rules not only in the near-Earth, but also in the near-lunar space, in these conditions the role of Russian inspector satellites is constantly increasing. 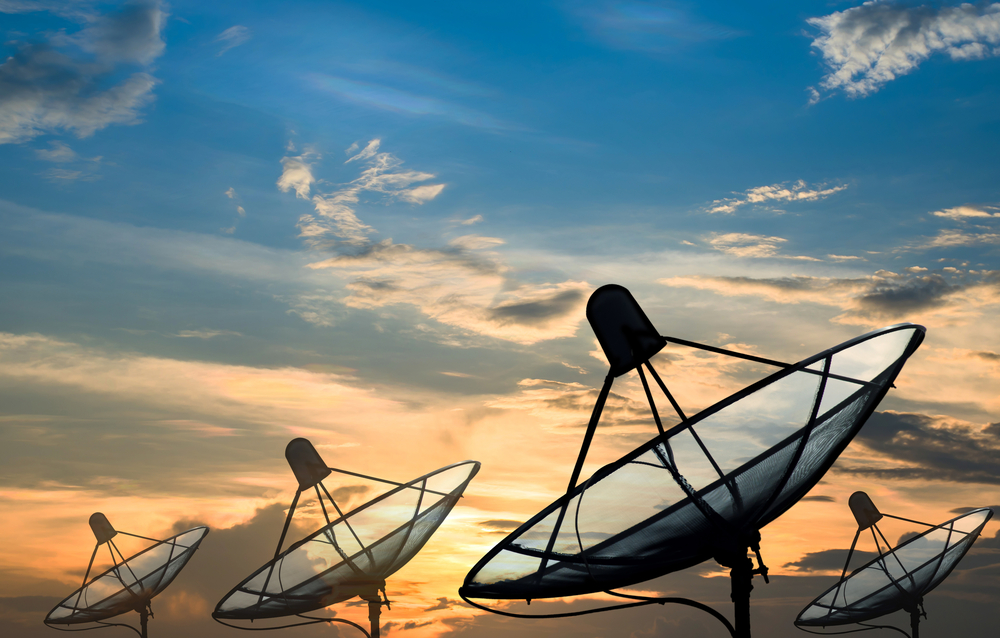 What is the most effective way to counter enemy satellites?