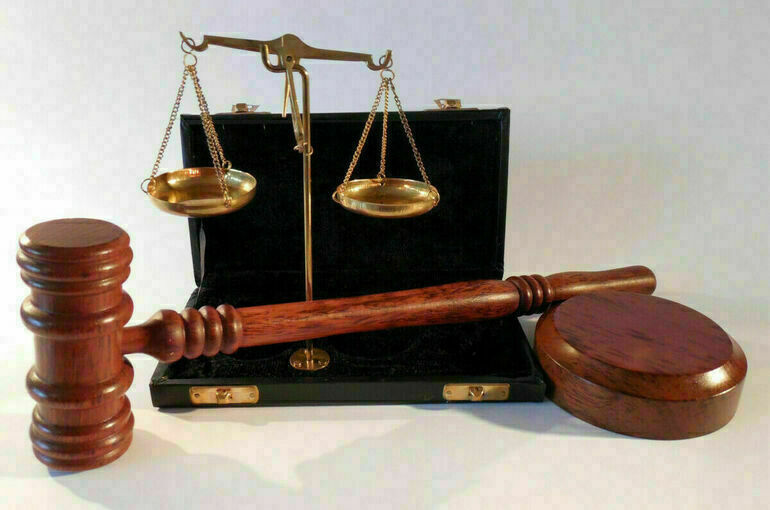 The Solnechny District Court in Khabarovsk sentenced the defendants in the case of the death of children in 2019 in a tent camp in the Holdomi ski resort near Komsomolsk-on-Amur. Its owner Vitaly Burlakov received nine years in prison, TASS reports.

The court also banned him for three years from working in the field of educating minors. Director of the complex Maxim Kuznetsov was sentenced to eight years in prison, while he was banned from holding positions in government for three years. Eduard Novgorodtsev, head of the Department for Supervisory Activities and Prevention of Work in the Solnechny District (the body belongs to the Ministry of Emergencies), received four years in prison with the same three-year ban on employment in government agencies. They will serve their sentences in a penal colony.

The tragedy occurred on the night of July 22-23, 2019, when a tent camp caught fire in Holdomi due to the malfunction of electric heaters. As a result, four children died.

In connection with the incident on July 25, 2019, the Ministry of Emergency Situations announced that they would develop fire safety requirements for tent camps.