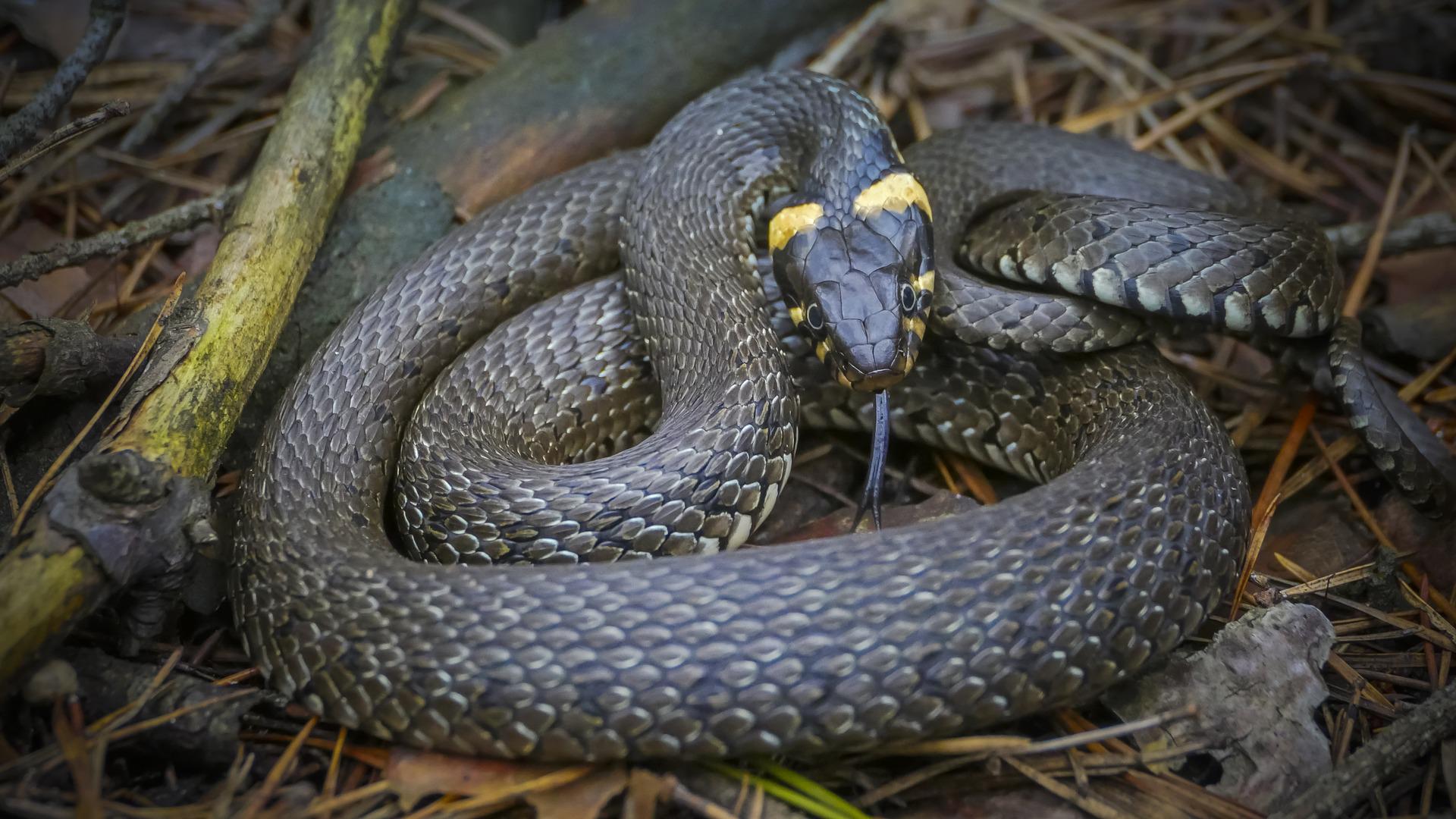 You can meet a snake in any Russian region, but most people will not be able to determine whether it is poisonous or not. Doctor of Biological Sciences, herpetologist Vladimir Cherlin in an interview with RT gave recommendations in case of meeting with a reptile in the forest or in the country.

According to the expert, most of the snakes encountered are non-venomous. As a rule, these are snakes or snakes of various colors. Of the poisonous ones that can be found on the territory of Russia, Cherlin noted only vipers, as well as a gyurza that lives in Dagestan. However, of all the snakes living in our country, there are practically none that would be so aggressive that they try to bite a person as soon as they see him.

“Any snake attack is a provoked attack. Or, unfortunately, there are situations when picking mushrooms or berries: a person did not see, stepped on it or, grabbing a mushroom, grabbed the snake that was lying behind him with his hand,” explained the expert.

In 99% of such cases, the snake tries to crawl away or hide, the herpetologist specified. A person needs to step aside and continue on his way. To protect against bites into the forest, it is recommended to wear boots or tight boots; most snakes in Russia, Cherlin noted, have small teeth, so they will not be able to bite through such shoes.

Oreshkin predicted global famine by the end of the year because...

Anapa Mayor Shvets proposed to make the resort the capital of...