Home News “He was convincing”: Spartak explained why they chose Abaskal as the new... 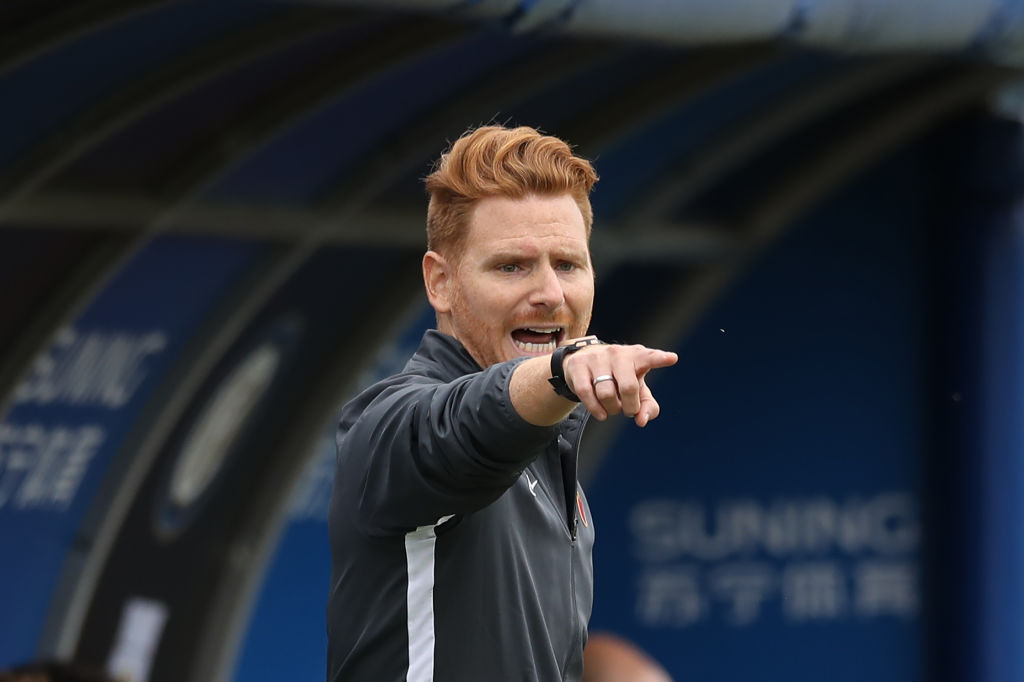 Moscow “Spartak” considered eight candidates at once for the post of head coach of the team, but the only one who gave at least some guarantees was Guillermo Abascal. This was announced during a press conference by the sports director of the red and white Luca Cattani.

“I had eight candidates. Three of them immediately refused to go to Russia. One of them was refused by his wife – sometimes the wives decide everything. Three just wanted money and cash in on Spartak – 3-5 times more than they received in previous clubs. The only one who gave guarantees is Abascal. I called him literally for 10 minutes, but our conversation dragged on to 100 minutes. He was very convincing, “ Cattani said.

Earlier, Life reported that the 33-year-old Spaniard Guillermo Abascal became the head coach of Spartak Moscow. In this post, he replaced the Italian Paolo Vanoli, who left the club six months after his appointment.