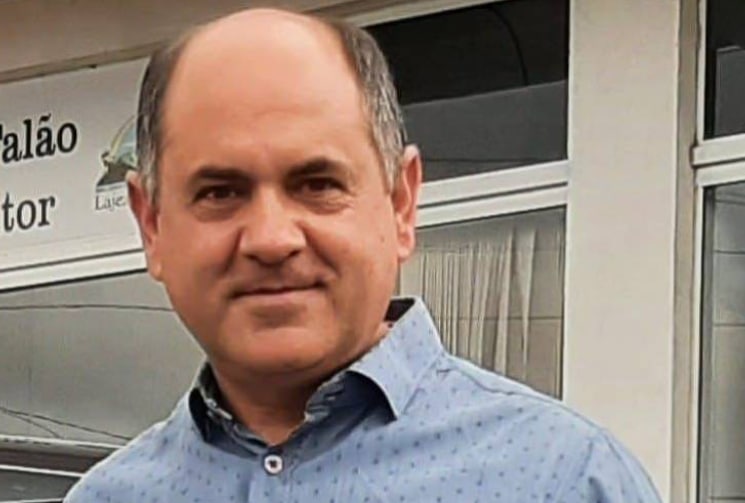 In Brazil, a gunman shot and killed the mayor of the city of Lajeado do Bugri, Roberto Maciel Santos, at his workplace. About it informs newspaper Folha de São Paulo.

According to the newspaper, an armed man broke into the office of the mayor in the morning. The masked perpetrator fired several bullets at the prefect and the administration official, and then fled the scene.

Santos, who was re-elected as mayor in 2020, died on the spot. Another victim was taken to the hospital with a gunshot wound. Note that this is not the first time that officials have become victims of criminals in Lajeado do Bugri. So, in 2019, the head of the local Health Department was shot dead in the city.