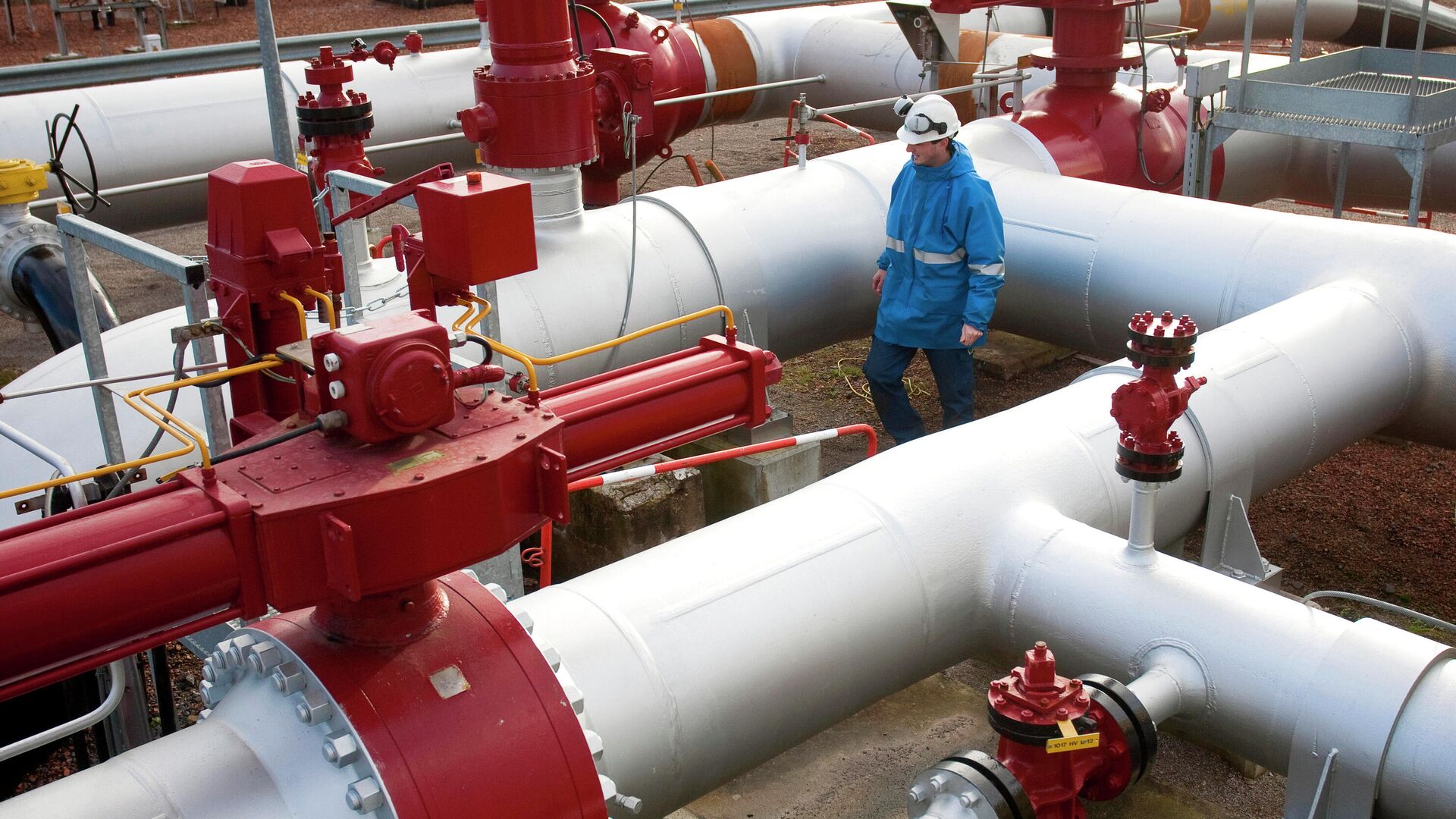 MOSCOW, 7 Nov – The main reasons for the energy crisis in Europe are the aggravation of global competition for energy resources, a reduction in the production of renewable energy, as well as a record low level of gas reserves in European underground storage facilities, but at the core are errors in the planning by European countries of their energy transition, the head of Sberbank, ex- Head of the Ministry of Economic Development German Gref.
Gas prices in Europe have risen sharply in recent months. Back in early August, the price of the nearest futures on the Dutch TTF index was about $ 515 per thousand cubic meters, and in early October it exceeded the $ 1,900 mark, reaching a historic record. All this increases the cost of electricity for residents of the European Union.
“There are several reasons for the energy crisis in Europe. Firstly, due to the rapid recovery of the world economy, the global competition for energy has intensified. Secondly, the production of renewable energy, primarily by wind power plants, has decreased,” Gref commented.
The third reason, he believes, is the record low level of gas reserves in European underground storage facilities and the lack of additional supplies, despite the shortage. For example, on October 13, Europe began an active period of gas withdrawal from its UGS facilities, while at the start of the withdrawal season the storage facilities were filled by a little more than 78%, which is 14 percentage points less than the average for the last 5 years.
“We believe that the current energy crisis in Europe is not a renewable energy crisis, but an energy transition planning crisis and a gas crisis. systems of long-term gas contracts. After all, earlier more than 90% of the European’s gas was purchased under long-term contracts, and this guaranteed them the stability of all conditions, “Gref said.
He believes that the current energy price boom and rising electricity costs do not change the rules of the game, but the identified systemic problems need to be addressed together. At the same time, the head of Sberbank admitted that the European Commission and national governments will revise the priorities of energy policy at the end of 2021.
“However, it is already obvious that decarbonization of the Russian economy should be based on the formation of a stable basket of low-carbon energy sources, including nuclear and hydroelectric power plants, as well as gas generation equipped with systems for capturing and storing carbon dioxide,” Gref concluded.