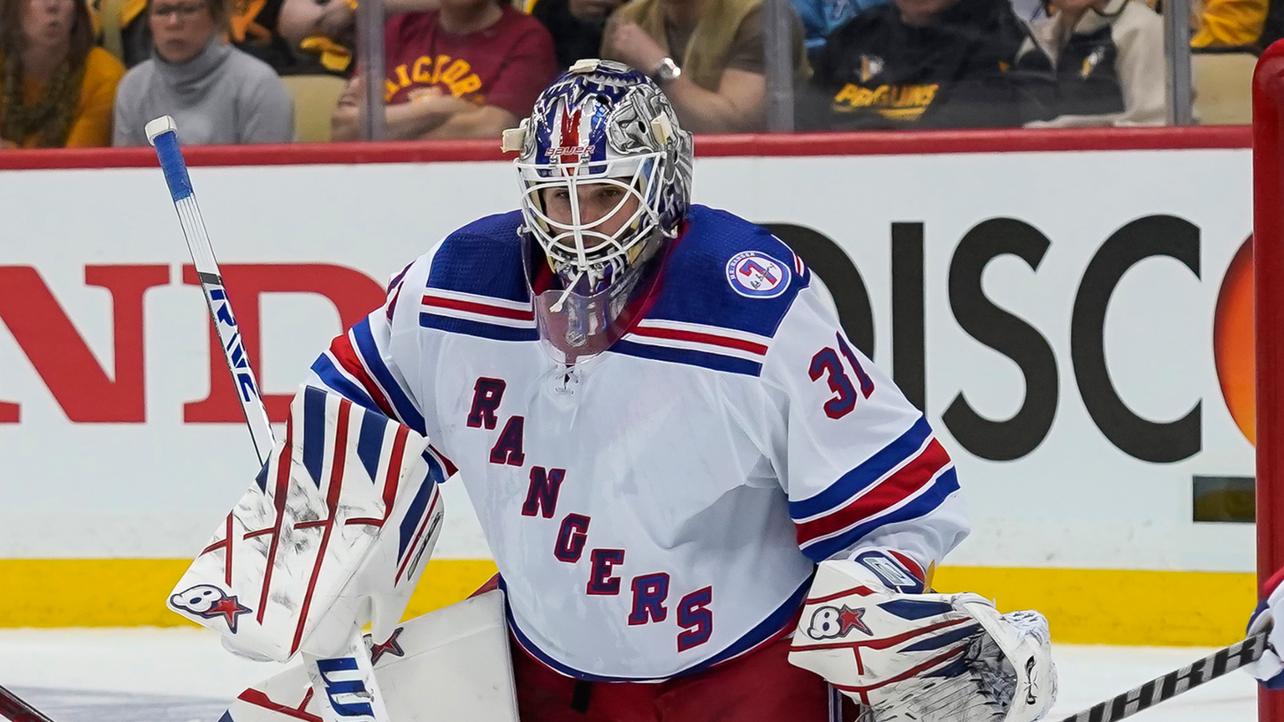 The New York Rangers defeated the Pittsburgh Penguins in Game 6 of the Stanley Cup first round series. The meeting ended with a score of 5:3 in favor of the guests.

Russian goalkeeper “Rangers” Igor Shesterkin repelled 31 of 34 shots on goal. In addition, in the second period, he made an assist.

As part of the “Pittsburgh” one of the goals was scored by Russian striker Evgeni Malkin. At the 37th minute, he restored equality on the scoreboard (3:3). At the end of the third period, the Rangers scored two goals in a row.

The score in the series became equal – 3:3. The decisive seventh match will take place on Monday, May 16, in New York.

Abashidze spoke with Karasin about the referendum in South Ossetia

Abashidze spoke with Karasin about the referendum in South Ossetia

Spartak footballer Bakaev reacted to information about a possible move to...

Potanin for the first time estimated the cost of the acquired...

The court in St. Petersburg will consider the case of a...