Oops Top
Home World News China Global Times: the United States is in for an “absolute nightmare” in...
Facebook
Twitter
Google+
Pinterest
WhatsApp
Servicemen on the PLA’s Type 99 main battle tank at the Tsugol Trans-Baikal training ground during the Vostok-2018 military maneuvers of the Russian and Chinese armed forces 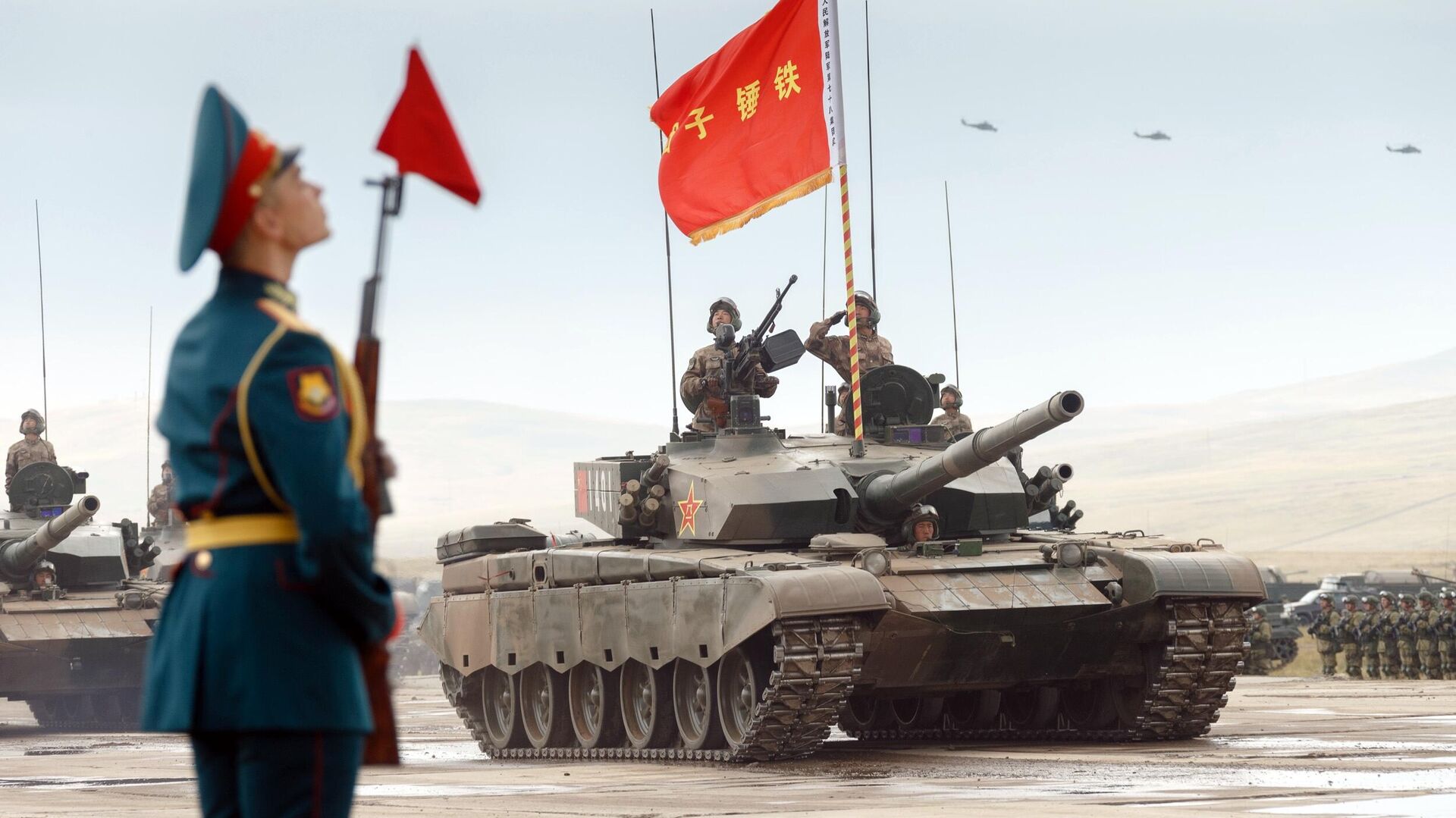 © Ministry of Defense of the Russian Federation

The United States is doomed to failure if Russia and China join forces in a “desperate battle with the enemy,” writes the Global Times.

The publication notes that the new US administration is trying hard to turn not only American, but also Western society against China, and also contributes to the growth of hotbeds of confrontation in the world.

“The United States hopes to create a fundamental opposition to global trends, with the help of which it will be able to forcibly organize a world order dominated by Western countries, excluding China and Russia,” the media writes.

However, the Chinese advise Washington “not to play a strategic game with fire” and warn that the current might of Russia and China is much greater than that of the former military bloc of the USSR and the countries of Eastern Europe.

It is noted that at present Moscow and Beijing adhere to strategic restrictions, but if any countries want to resist them by inciting the United States, they will suffer disaster.

“The strategic unity of China and Russia will primarily be directed against the hegemony of the Americans. Other forces should not get carried away and think that the United States is always behind them,” the publication explains.

In this regard, the author urges to try to balance the relations between Beijing and Washington as much as possible, as well as to take a course to reduce confrontation with Russia.