Oops Top
Home News Germany spoke about expectations from the visit of the Foreign Minister to... 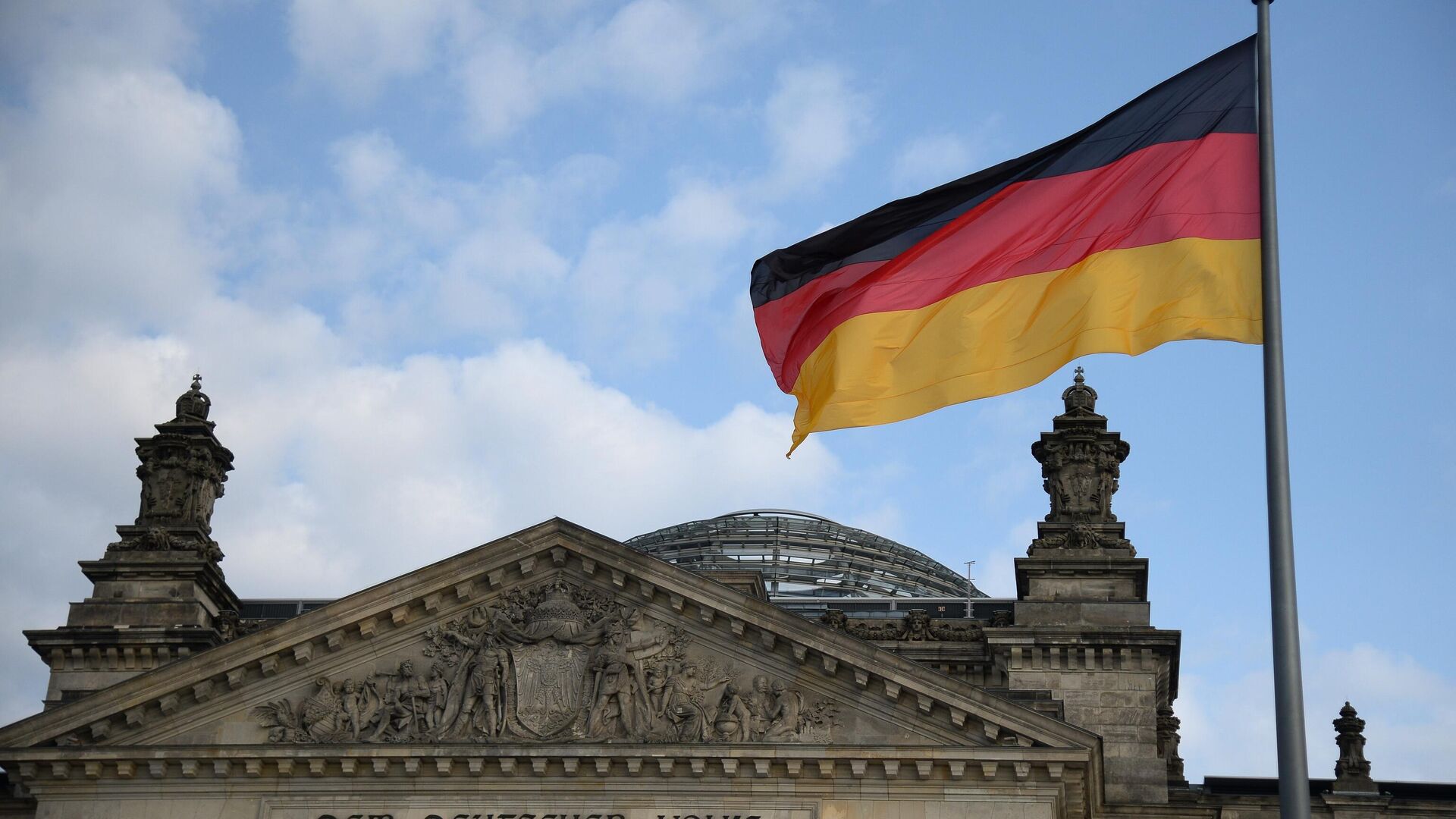 BERLIN, Jan 18 – The success of the visit of German Foreign Minister Annalena Burbock to Moscow is connected with the prospects for a settlement in Ukraine in the Normandy format, specific commitments are needed to implement the Minsk agreements and a plan to grant a special status to Donbass, said Andrey Khunko, a member of the German Bundestag Committee on International Policy (Left “).
“This is the only format that currently exists to resolve the conflict in Ukraine. But this work makes sense only if the conversation goes specifically about the implementation of the Minsk agreements and the settlement plan, including the Steinmeier formula (the agreements agreed by the contact group that determine the procedure for providing Donbass of a special status), and not just an exchange of reproaches,” the parliamentarian said.
He added that under these conditions, he would welcome the resumption of meetings in the Normandy format, which includes Germany, France, Russia and Ukraine.
“If this succeeded (following the talks between Burbock and Russian Foreign Minister Sergei Lavrov in Moscow), and the Normandy format would work again, subject to a serious discussion of the implementation of the Minsk agreements, including the Steinmeier formula … it would be a great success” he added.
Russian Foreign Minister Sergei Lavrov will hold talks in Moscow on Tuesday with German Foreign Minister Annalena Berbock, who will arrive in Russia from Kiev. It is expected that the main issues at the talks between the ministers will be the Ukrainian settlement and the draft agreement with NATO on security guarantees proposed earlier by Russia. This will be the first personal meeting between the Russian and German foreign ministers since the formation of the new German government at the end of last year.
The situation on the line of contact in the Donbass is a matter of serious concern to Russia – for several months, Moscow has been recording Kiev’s pulling heavy weapons and forces there. Moscow does not rule out that the Ukrainian authorities are hatching plans for a forceful solution to the conflict in the southeast with the connivance of Western countries, which continue to “pump” Kiev with weapons and send military instructors. In addition, Kiev is blocking work in the Contact Group, refusing direct dialogue with the self-proclaimed Donetsk and Lugansk People’s Republics, and is developing draft laws that directly contradict the Minsk agreements – for example, a draft law on the transition period.
At the same time, Kiev insists on the need to hold a Normandy format meeting, but Moscow believes that a meeting for the sake of a meeting is not needed and Ukraine must first comply with the decisions of the last summit, which was held in December 2019.
Burbock, leaving on the trip, said she was going to “find out on the spot” in Kiev and Moscow whether there is “a willingness to find solutions through diplomatic channels” for the Ukrainian settlement, “first of all, to breathe life back into the Normandy process and, finally, to make progress in the implementation of the Minsk agreements.” Moscow has repeatedly emphasized that it is Germany and France that should influence Kiev and force it to comply with the Minsk agreements, while Russia is not a party to the conflict and the Minsk agreements.

Peskov: the future of Ukrainian regions depends only on the will of the inhabitants

The State Duma Committee on Ecology denied plans to withdraw from...

The future of the regions of Ukraine will depend on the...

Peskov does not believe that the import substitution program in Russia...

Peskov: the future of Ukrainian regions depends only on the will...

The wife of a Chelyabinsk deputy earned 40 times more than...