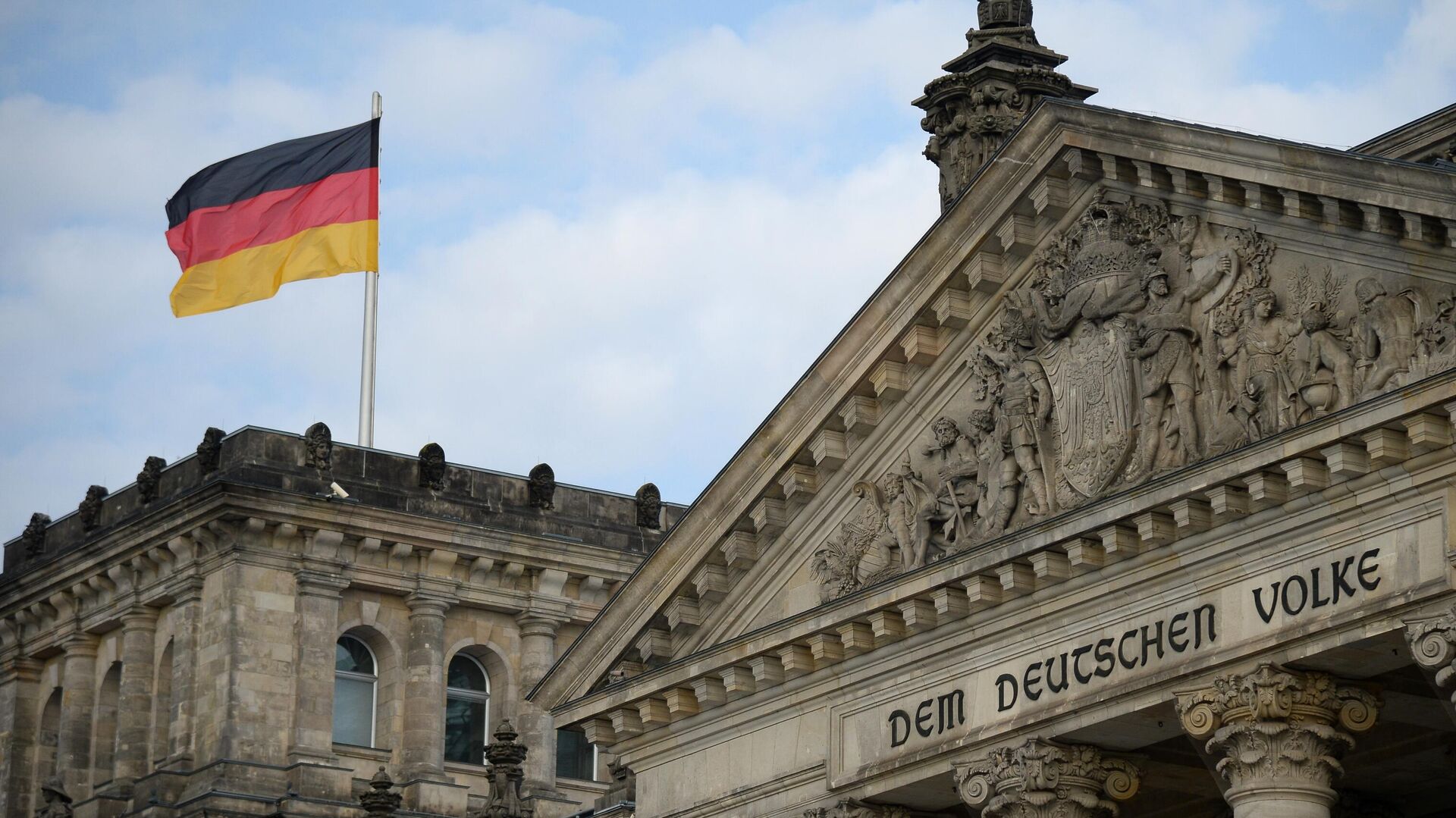 BERLIN, 21 October – The chairmen of the committees of the Bundestag – the Committee on Economy and Energy and the Committee on Economic Cooperation and Development – Klaus Ernst and Peter Ramsauer said that there was no evidence that Russia was allegedly involved in the rise in gas prices in Europe, dpa agency reports.
The statement of Ernst and Ramsauer sounded against the background of the words of the co-chair of the Greens, Annalena Berbock, who earlier, in the light of record high gas prices, accused Russia of “playing poker”. According to Berbock, Russia supplies gas to Europe in accordance with contracts, but at the same time “the gas storage facilities are relatively empty.”
Ernst and Ramsauer referred to the response provided by the federal government to the October 11 request. The government stressed that it “has no data on non-compliance with contractual obligations” on the part of the Russian Federation. In this regard, the heads of the committees of the Bundestag criticized Berbock’s words.
Gas prices in Europe have risen sharply in recent months. Back in early August, the estimated price of the nearest futures on the Dutch TTF index was about $ 515 per thousand cubic meters, and by the end of September the figure had more than doubled. The maximum estimated price – almost $ 1,400 per thousand cubic meters – was reached on October 5, and since October 6, gas prices on the world market began to decline, reaching at the moment of the historical maximum at the level of $ 1,937 per thousand cubic meters.
Experts attribute the rise in gas prices in Europe to several factors: the low occupancy rate of European underground gas storage facilities (UGS), limited supply from major suppliers and high demand for LNG in Asia.
The Kremlin, in response to accusations against the Russian Federation of high gas prices, stated that Western politicians miscalculated when switching to alternative energy sources, they hoped for wind power generation, and there was no wind for several months. Russian President Vladimir Putin previously called the statements about the use of gas by Russia as a weapon as complete nonsense and nonsense. The Russian Federation has repeatedly noted that they are fulfilling all their obligations to European partners and are ready to sell more gas.
Earlier, Putin took part in a plenary session of the Russian Energy Week forum. During his speech and answering questions, he more than once drew attention to the mistakes of European countries that spurred the rise in gas prices. He also joked that if untrained people make decisions that affect the energy market, then soon the Dutch will have to go to visit each other on skates to warm up. The Russian leader also previously pointed to “hysteria and confusion” in the fuel markets in Europe.