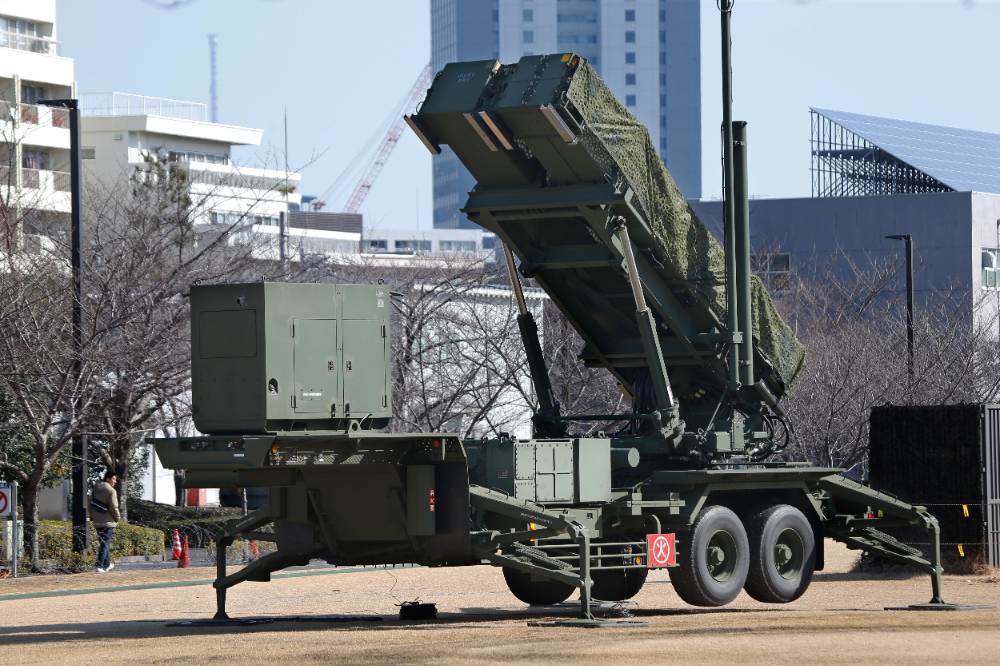 German Defense Minister Christina Lambrecht refused a request from the Polish authorities to place the Patriot missile defense systems (ABM) promised to Warsaw not in Poland, but in western Ukraine. About it writes SPIEGEL.

“Before using them outside the territory of the Alliance, discussions within NATO are needed,” — explained the head of the Ministry of Defense of Germany.

Earlier, Life reported that after the fall of the Ukrainian S-300 missile in Poland, Germany offered to send the Patriot air defense system to Warsaw. German Defense Minister Christina Lambrecht believes that the air defense system will help the Poles to ensure the security of the country’s airspace.