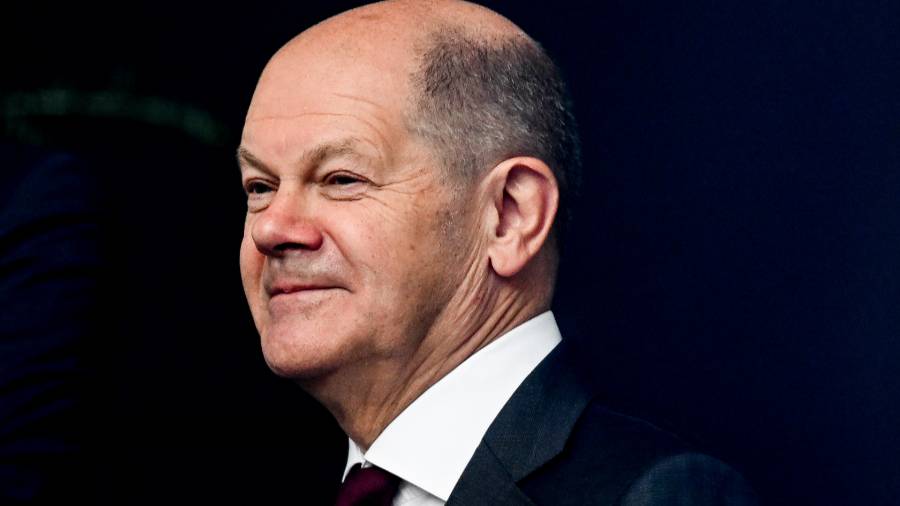 The mistakes of the last decades, which led Germany to lack the necessary infrastructure for gas imports, have been corrected. This was stated by German Chancellor Olaf Scholz at a joint press conference with Spanish Prime Minister Pedro Sanchez in the city of La Coruña.

“We have corrected the erroneous decision of the last decades, which led to the complete absence of infrastructure for gas imports, regardless of the partners that we had with Russia before. However, now we have created exactly this with great speed”, — Scholz said.

According to him, the infrastructure for gas imports has been created at a great speed, which contributes not only to the energy security of Germany, but also “many other neighboring countries in Europe.”

He noted that the measures are long-term and this infrastructure “can be used for imports when it comes to hydrogen in the future.” The decision, according to the head of the German government, “will be useful not only in the next few years. And therefore it is important.” He also recalled the construction of new liquefied natural gas (LNG) terminals in Wilhelmshaven, Stade, Brunsbüttel and Lubmin. This will allow Germany to import fuel for Austria, Slovakia, the Czech Republic and other European countries.