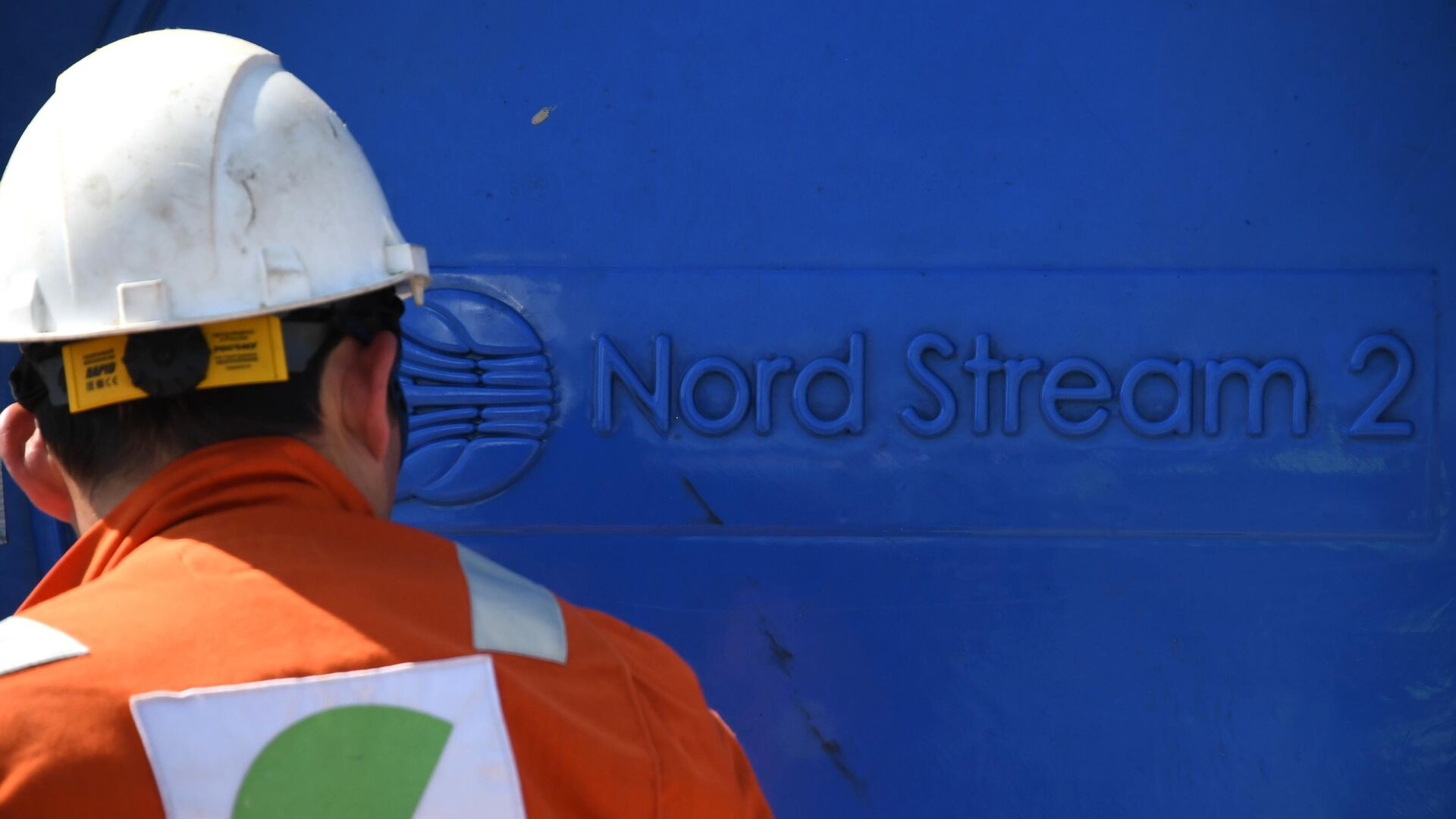 MOSCOW, Dec 1 – German magazine Der spiegel published an article on the blocking of the US defense budget by representatives of the Republicans over the issue of sanctions against Nord Stream 2.
Earlier, representatives of the Republican Party blocked the rapid adoption of the defense budget in the Senate amid demands to discuss the “Russian threat.” As the leader of the Republicans in the Senate, Mitch McConnell, said, his faction will not support the quick adoption of the document without due discussion of the “Russian threat”, the supply of weapons to Ukraine and sanctions on the “Nord Stream – 2”.
The publication caused an active response from readers in the comments.
“Dear neighbor and helper of all nations, American. How can he just not poke his nose into matters that do not concern him?” – stated the user LeiderEhrlich.
“European energy policy does not concern the US at all. This is our business,” wrote MrSpock.
“The Republicans are blocking the US defense budget because Europe wants to get natural gas from the same supplier, but now through pipe B, and not through highway A. But the fracking (LNG – ed.) Industry uses heavy artillery. .. “, – pointed out Farafan.
“Why is it normal for Americans to intervene in the energy policy of other countries? How would the Americans react if the EU threatened sanctions, say, because of racism in their country? They would go berserk!” – noticed Grismo.
“Every day when this military budget does not pass, the Americans do not buy new weapons. Who would have thought that Nord Stream 2 could make such a minimal contribution to the reduction of weapons,” another user noted.
“It’s actually surprising that the well-being of our country is constantly associated with transatlantic“ friendship. ”Now this relationship clearly leads to the fact that our well-being probably does not play such a big role when other interests are intertwined. I am curious to see how our the new government will react to this, “Hingucker said.
“Sanctions against supposedly allies (Germany / Europe)? With such friends and enemies are not needed!” – added Sebastian-K.
Nord Stream 2 stretches from the Russian coast through the Baltic Sea to Germany and consists of two lines with a total capacity of 55 billion cubic meters of gas per year. The installation took three years and was completed on September 10th. The project is actively opposed by the United States, which is promoting its liquefied natural gas to the EU, as well as Ukraine, which is afraid of losing transit.
The German Federal Network Agency (BNA) on November 16 suspended the certification of Nord Stream 2 AG, which began on September 8, until the company meets the necessary certification requirements. Thus, a German company should be an independent operator, while Nord Stream AG 2 is registered in Switzerland.
As the German regulator reported on November 16, the Nord Stream 2 operator can be certified as independent only if the legal form is reorganized in accordance with German law: the German subsidiary of Nord Stream 2 AG will have to become the owner and operator of the German part of the gas pipeline and re-submit a complete set of documents for certification, then the process will be resumed. This procedure is required to start gas supplies via the pipeline.
Russia has repeatedly called to stop mentioning Nord Stream 2 in the context of any politicization, since it is a commercial project that is beneficial to both Russia and the European Union.