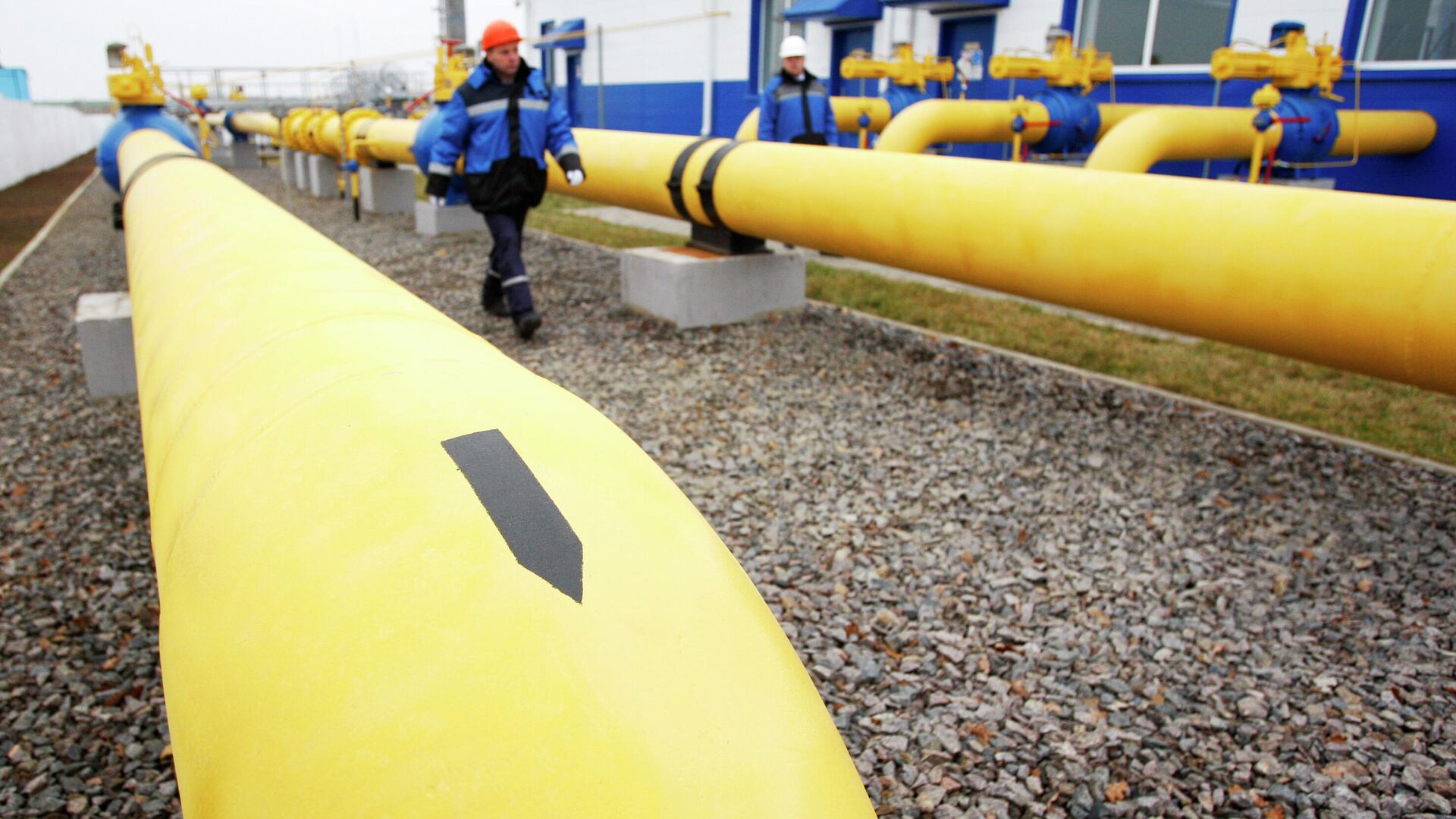 MOSCOW, 23 October – The difficult situation with gas supplies to Moldova has arisen through the fault of the republic’s authorities, the debt for the supplied gas amounts to $ 433 million, said the official representative of Gazprom, Sergei Kupriyanov.
“At present, a very difficult situation has developed with the supply of Russian gas to Moldova. The blame for this lies entirely with the Moldovan authorities. We are talking about the crisis of non-payments on the part of Moldova for Russian gas,” he said.
Kupriyanov explained that the republic has accumulated a debt for the already supplied gas.
“At present, the body of the debt is $ 433 million, and taking into account the delay in payments, the total amount of debt is $ 709 million. At the same time, for some reason, the representatives of Moldova do not want to recognize the accumulated amount of debt. The representatives of Moldova also do not like the price of gas, although the pricing is here clear and transparent, “he added.
At the same time, Kupriyanov said that Gazprom is ready to extend the contract for gas supplies to Moldova with full repayment of the debt.
“Despite the accumulated debts, the Moldovan side is asking to extend the contract for the supply of gas for October and November this year. Gazprom, too, has met halfway here, signed a contract for October and is ready to extend the contract for November if the Moldovan side pays for the supplies in full. for September and October this year, “he said.
At the same time, Kupriyanov noted that “if payment for gas supplies is not fully paid and, accordingly, a new contract is not signed from December 1 of this year, then Gazprom will stop gas supplies to Moldova.”
“There is no policy here, Gazprom is a joint stock company and cannot operate at a loss, cannot afford to lose tax payments to the RF budget. There are limits to patience. Moldova itself provokes a crisis,” he said.
Kupriyanov added that Gazprom is misunderstood by the information that has appeared about the Moldovan authorities’ existing intention to liquidate the Moldova-Gaz enterprise, which hangs Moldova’s debts to Gazprom for the gas supplied. “You have to pay for the goods received on time,” he stressed.