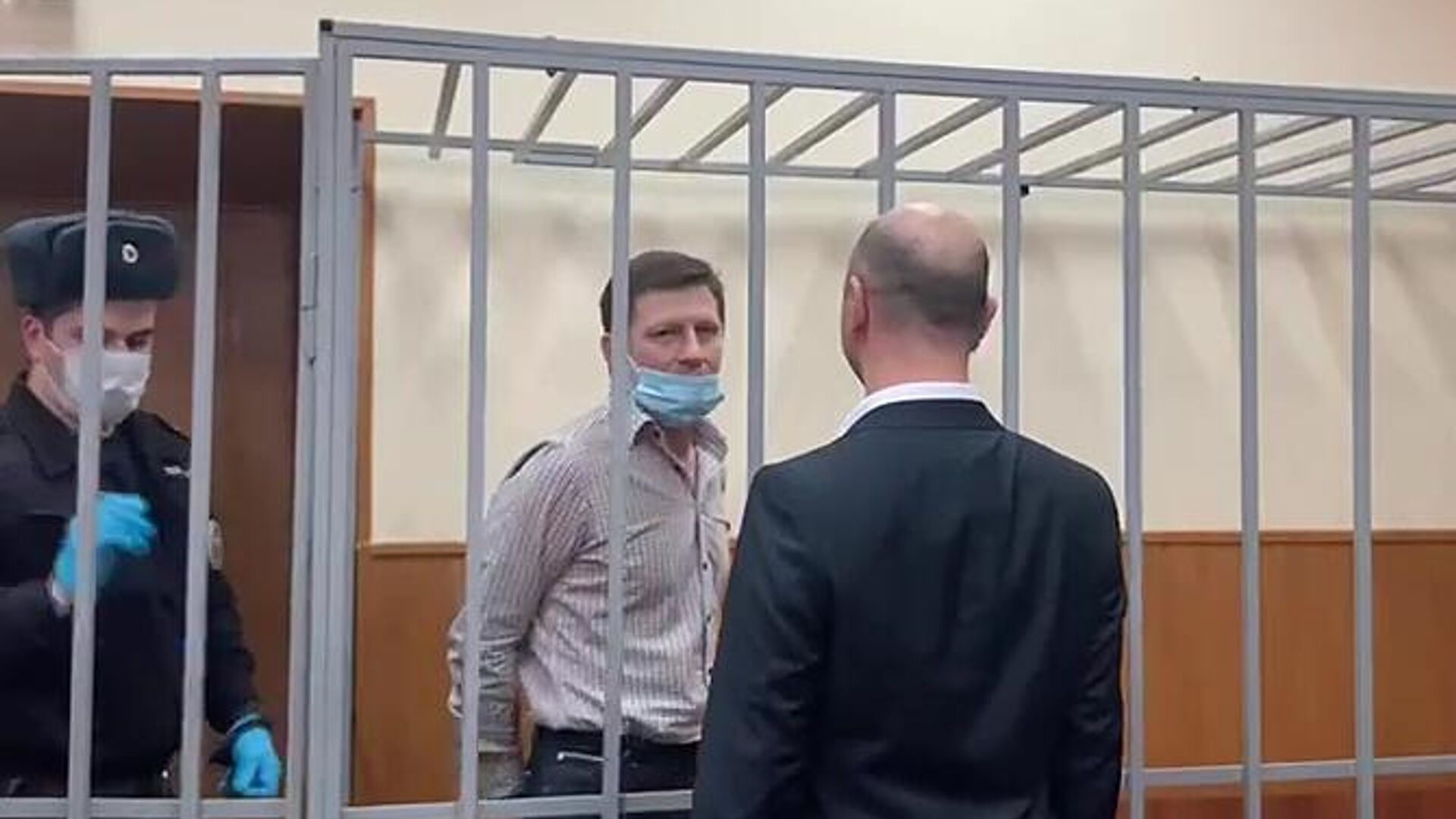 MOSCOW, October 22 – The ex-governor of the Khabarovsk Territory, Sergei Furgal, was additionally charged with organizing a criminal community and several episodes of fraud, said his lawyer Mikhail Karapetyan.
“Against Furgal Sergey Ivanovich another criminal case has been opened – under Articles 210 and 159 of the Criminal Code of the Russian Federation (several episodes). No charges have been brought at the moment, we expect interrogation on Monday as a suspect,” the agency’s source said.
Furgal was detained on July 9 last year, he is charged with involvement in the activities of a local criminal group and the organization of murders in the 2000s. The RF IC accuses the ex-governor of organizing the murders of entrepreneurs Yevgeny Zori and Oleg Bulatov, as well as the attempt on the life of businessman Alexander Smolsky.
Furgal does not admit guilt. After the ex-governor completes familiarization with the case, it will be submitted to the court for consideration on the merits.