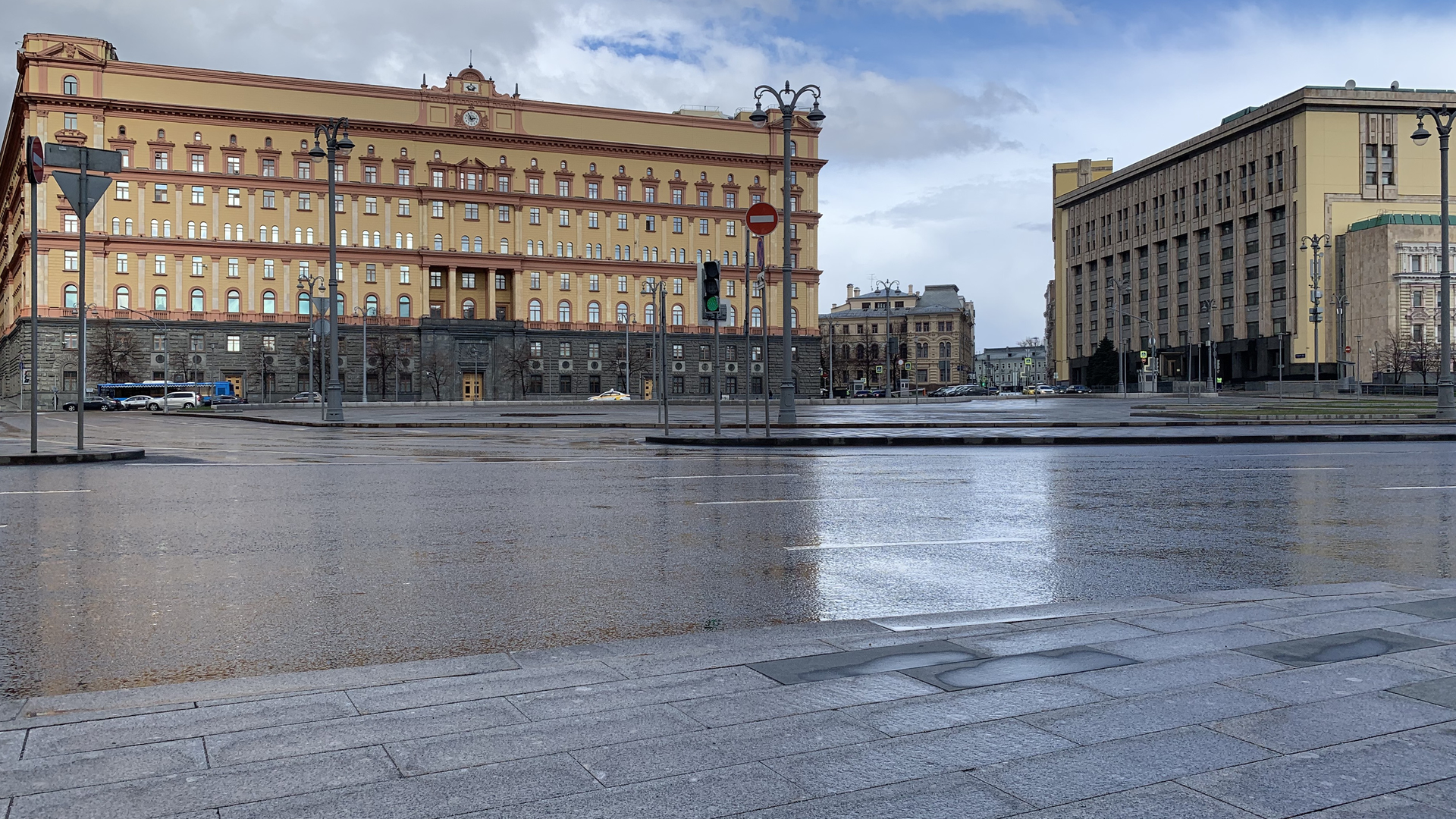 MOSCOW, October 21 – The operation of retaliation for the elimination in 1943 of Gauleiter Wilhelm Kube, the organizer of the mass genocide against civilians in the Nazi-occupied territory of Belarus during the Great Patriotic War, was codenamed “Playwright”, said the Public Relations Center of the FSB of Russia.
This information was made public on the eve of the upcoming 100th anniversary of the birth of a direct participant in that operation, the legendary guerrilla-underground fighter, Hero of the Soviet Union Nadezhda Troyan.
“In the Soviet state security agencies, the operation to carry out an action of retaliation against the executioner of the Belarusian people Wilhelm Kube received the code name” Playwright “, – the report says. Cuba in his youth, before joining the Nazi party, for some time tried himself as a playwright.
Nadezhda Viktorovna Troyan was born on October 24, 1921 in the town of Drissa (since 1962 – Verkhnedvinsk) of the Vitebsk region in Belarus. After graduating from high school, she entered the First Moscow Medical Institute. In 1940 she transferred to study at the Medical Institute of Minsk, where she was caught by the beginning of the Great Patriotic War.
Once in the occupation, Nadezhda Troyan in June 1942 came into contact and became a liaison of the special partisan detachment “Experienced” of the 4th Directorate of the NKVD of the USSR, operating in the Minsk region under the command of Captain Pyotr Lopatin, whose main task was to organize and conduct reconnaissance and sabotage work on occupied Soviet territory. Subsequently, on the basis of the Experienced special detachment, a large partisan formation was deployed, known in the history of the special services as Uncle Kolya’s “partisan brigade.” Its commander Pyotr Lopatin was awarded the title of Hero of the Soviet Union in 1944.
In the summer of 1943, Nadezhda Troyan (operational pseudonym “Kanskaya”) received the task of the commander of the front-line special group of the 4th Directorate of the NKVD “Artur”, major of state security, counterintelligence officer Ivan Zolotar (the special group operated on the basis of Lopatin’s partisan detachment) to head the underground residency in Minsk. Its task was to find and recruit patriotic citizens who had approaches to the German occupation administration headed by Cuba, with the aim of physically eliminating it.
Nadezhda Troyan was the first of the underground workers to contact Elena Mazanik, a maid in the Cuba mansion, and managed to convince her to take part in a deadly operation. The final briefing of Mazanik and the transfer of time mines to her was carried out by another underground worker – Maria Osipova.
The mine, placed by Elena Mazanik in the bedroom of the Nazi governor of Belarus, went off on the night of September 22, 1943. The explosion killed Wilhelm Kube. By the decree of the Presidium of the Supreme Soviet of the USSR of October 29, 1943, three direct participants in this operation (Mazanik, Osipova and Troyan) were awarded the title of Hero of the Soviet Union. In 1958, a feature film “The clock stopped at midnight” was shot about the feat of the Minsk underground workers.
After the end of the war, Troyan graduated from the First Moscow Medical Institute in 1947. Subsequently, she worked as director of the Scientific Research Institute of Health Education of the USSR Ministry of Health, associate professor of the Department of Surgery at the First Moscow Medical Institute, chairman of the executive committee of the Union of the Red Cross and Red Crescent Societies of the USSR. She was a member of the Presidium of the Soviet Committee of War Veterans, a member of the Peace Committee, the Council of the International Federation of Resistance Fighters, co-chairman of the International Organization for Health Education.
She was awarded the Orders of Lenin, the Order of the Patriotic War of the 1st degree, the Red Banner of Labor (twice), and the Red Star. Troyan passed away on September 7, 2011, and was buried at the Troekurovsky cemetery in Moscow.
In honor of her 100th anniversary, solemn events will be held in Moscow. The opening ceremony of the monument to Nadezhda Troyan is scheduled for Friday in the courtyard of the Moscow school No. 1288, which bears her name. And on October 27 in the Museum of the History of Medicine of the First Moscow State Medical University named after Sechenov, as expected, the opening of the Historical and Patriotic Center named after Nadezhda Troyan will take place.