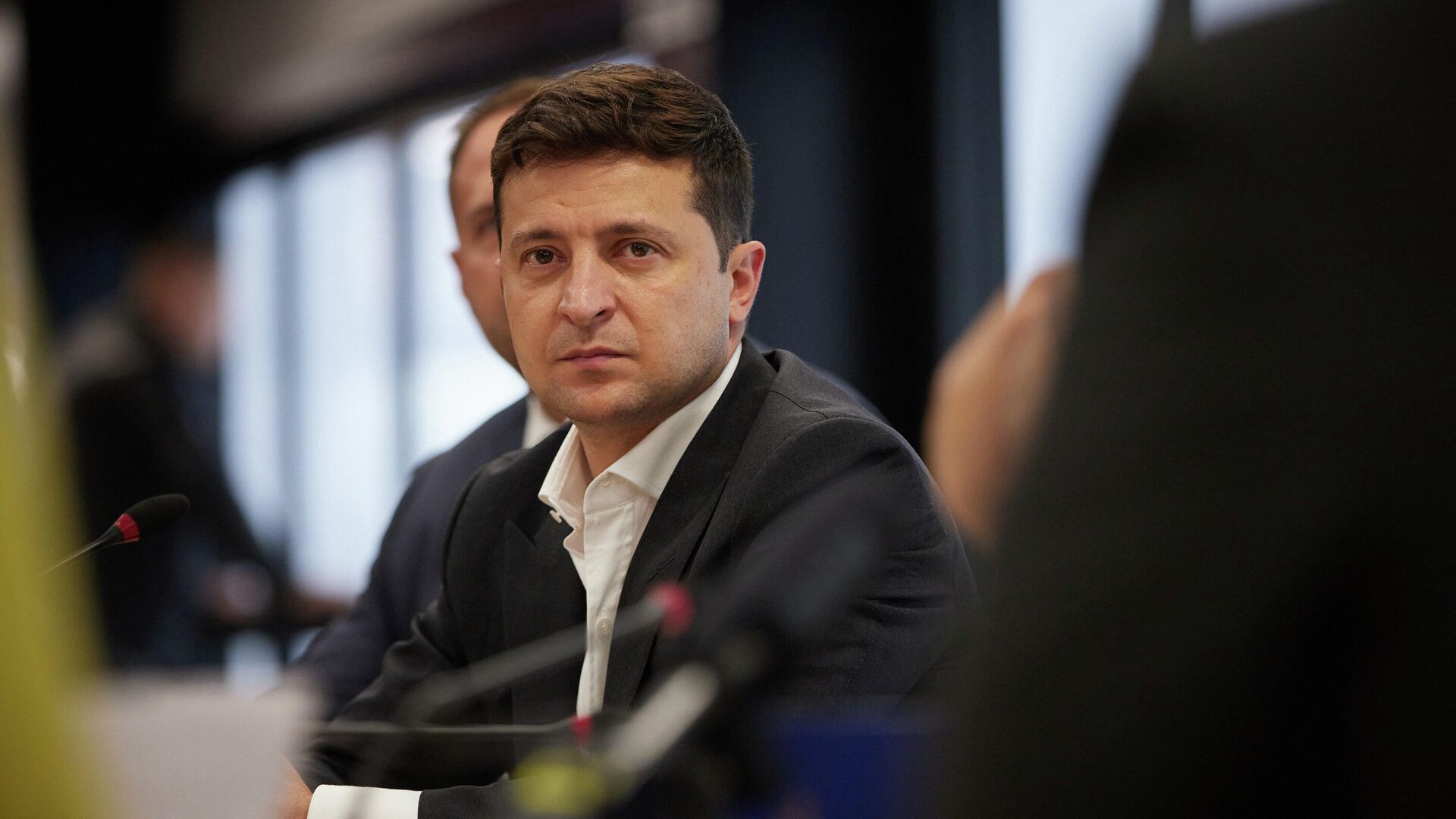 MOSCOW, October 22 – Former Prime Minister of Ukraine Mykola Azarov spoke sharply about the head of state Volodymyr Zelensky in an interview with the radio station “Moscow Says”…
“He cannot think, because he is a person with a rather low level of his development, with a low educational level, world outlook and whatever,” he said.
According to Azarov, the president’s only interest is to keep power in his hands. The ex-prime minister also considered that Zalensky was fixated on “huge financial flows”, and after that he called the Ukrainian leader “a dirty-gray sheet of paper with which there is nothing to talk about.”
Azarov himself was recently arrested in absentia by the Pechersky District Court of Kiev. According to the State Bureau of Investigation, the politician is suspected of high treason when the “Kharkov agreements” were signed to extend the stay of the Russian Black Sea Fleet in Ukraine after 2017 for 25 years.