Home News Forbes assessed the chances of the United States to survive a nuclear... 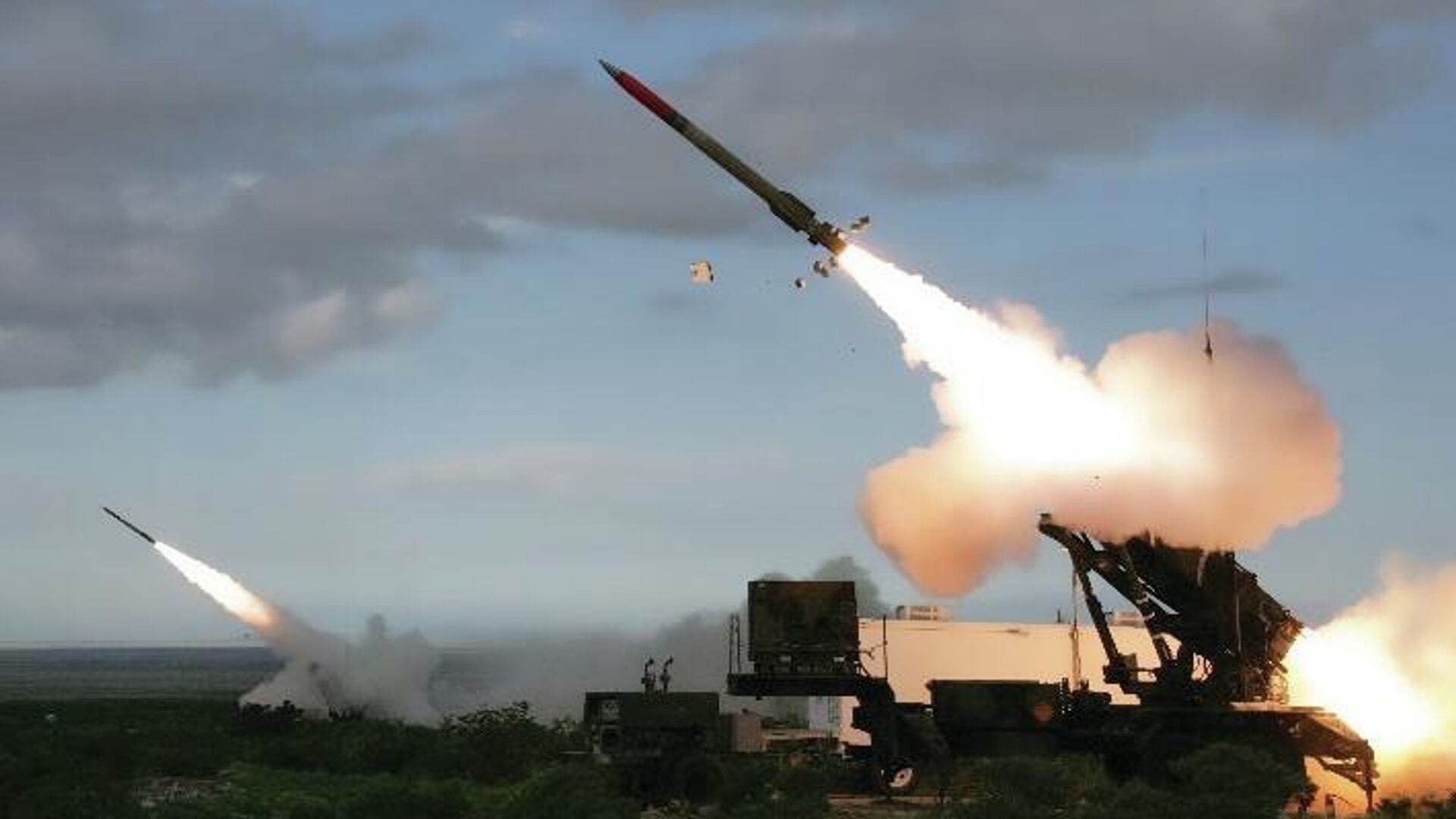 MOSCOW, October 22 – The American missile defense system has no chance to withstand a nuclear missile strike from China or Russia. These are the conclusions reached by the expert of the journal Forbes David Ex.
“American defense systems are not enough to stop a full-scale nuclear flurry involving many hundreds of Chinese nuclear bombs or, even worse, thousands of Russian ones,” he explained his position.
The United States has deployed anti-missile systems in Alaska, California and Eastern Europe to repel small-scale nuclear attacks by North Korea and Iran, the expert said.
It was emphasized in the article that Beijing has a system of “partial-orbital bombing” and this is of great importance for the US security strategy. In the author’s opinion, the likelihood that the “rudimentary” American missile defense system will withstand such an attack is much lower.
The Financial Times reported, citing its sources, that at the end of July, the PRC military launched a missile with this system to launch a “hypersonic gliding aircraft” around the Earth capable of carrying nuclear weapons.
According to the interlocutors of the publication, news of this and the second launch of a hypersonic missile, carried out in August, stunned the Pentagon and American intelligence, since they did not expect such a weapon potential from China.
The Kremlin said that Russia does not view these tests as a threat, and noted that Beijing is developing its armed forces without going beyond commitments.