Oops Top
Home News Florida Panthers advanced to the second round of the NHL playoffs for... 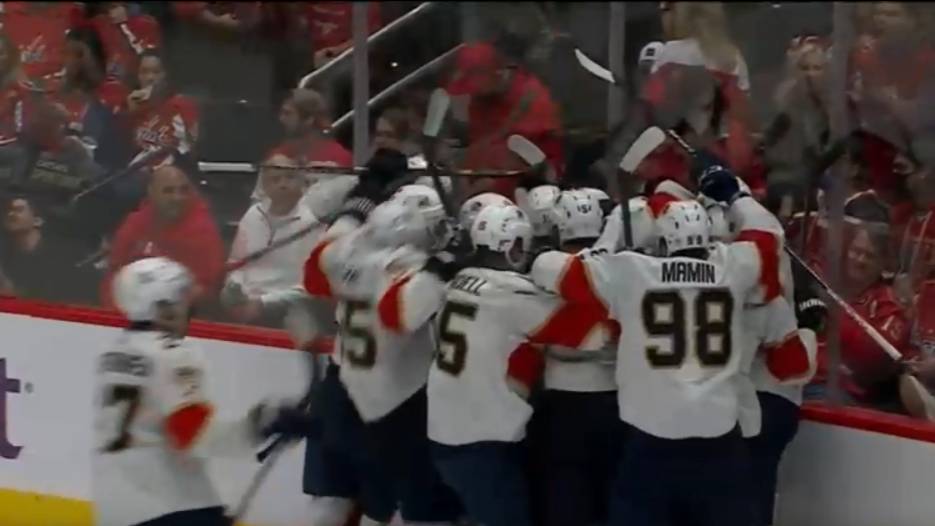 In overtime of the sixth game of the series of the first round of the playoffs of the National Hockey League (NHL), “Florida” beat “Washington” with a score of 4:3. The meeting took place in Washington. The gates of both teams were defended by Russian goalkeepers.

In just six playoff games, Ovechkin scored six points (five goals + one assist), Kuznetsov – five (2 + 3), Orlov made one assist. Florida went on to win the best-of-four series 4-2 and advanced to the second round for the first time in 26 years. There, the team will meet with the winner of the pair “Toronto” – “Tampa” (3-3).

On hearing the announcement of the railway, people got down from the train at Ratlam station and started doing garba, video viral

The Russian Federation gives the highest priority to the development of...

Scholz said that peace conditions imposed by Russia on Ukraine will...

On hearing the announcement of the railway, people got down from...

Kurgan residents showed burnt houses before and after the fire. ...