Home News “Ferencvaros” Stanislav Cherchesov will play with the club from Kazakhstan in the... 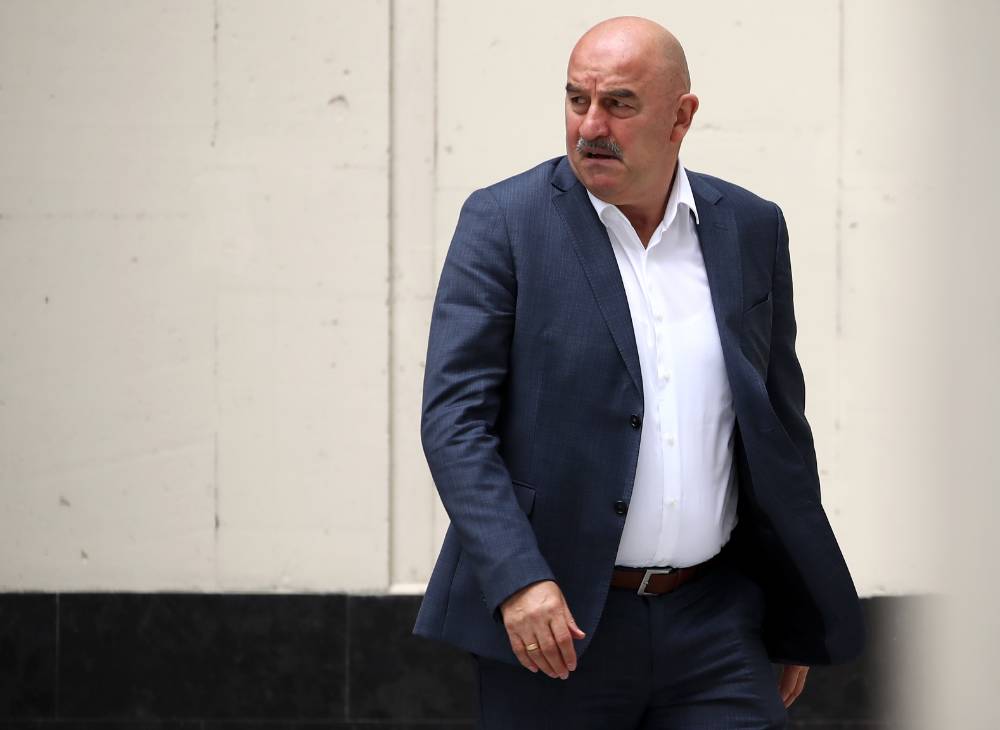 Hungarian “Ferencvaros”, whose head coach is Russian Stanislav Cherchesov, will play with the club “Tobol” from Kazakhstan in the first round of the Champions League qualification.

Cherchesov’s wards will play their first match on July 5 or 6 on the road. The return match will be held in Budapest in a week. The attention of fans from Russia can also be riveted to a pair of “Bodø-Glimt” – “Klaksvik”, as Nikita Khaikin is in the first team.

We add that the current season of European competitions will be held without the participation of clubs from Russia by decision of UEFA.

In the United States, Biden was accused of treason because of...

In the DPR, five servicemen were killed in the fighting during...