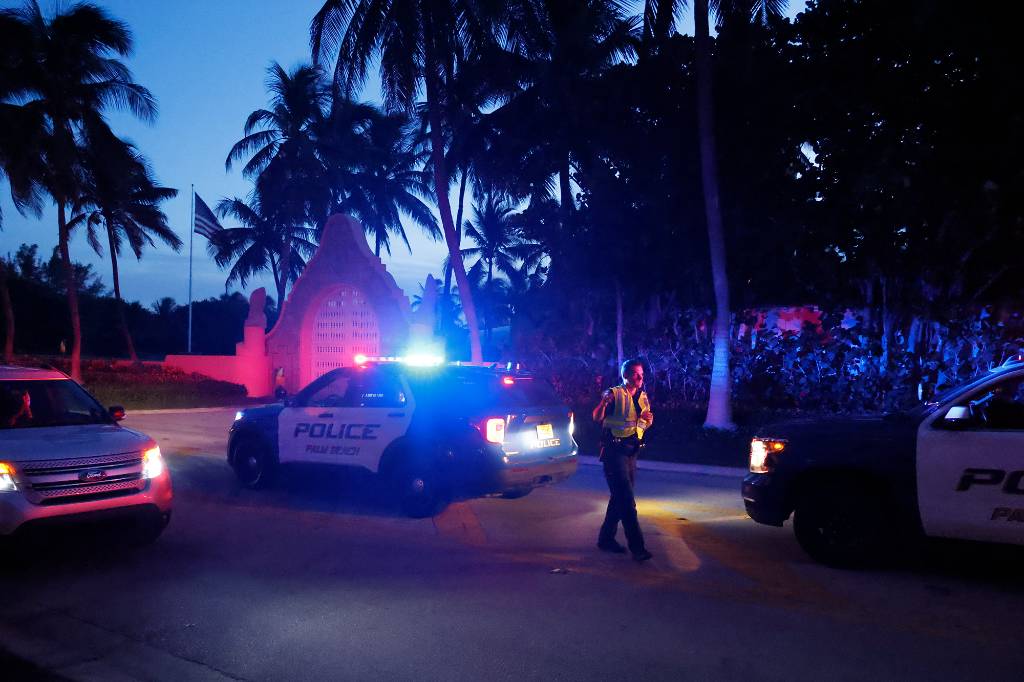 The FBI agents who searched the estate of former US President Donald Trump in Florida deliberately chose the moment when the politician was in New York. About it informs TMZ, citing law enforcement sources familiar with the situation.

As the interlocutors of the portal specified, the protocol of such operations provides that persons in respect of whom a search warrant has been issued are handcuffed. In this case, we are not talking about detention, but rather about limiting actions. They are released only after the end of the operation. In the case of Trump, such a confrontation could create a “very awkward situation” and lead to unpredictable political consequences.

As the former US president himself said earlier, FBI agents searched his Mar-a-Lago estate. Trump saw this as a link to his possible participation in the 2024 presidential race and said that the United States is going through “dark times.” The New York Times, citing sources, claims that the FBI was probably interested in the documents that Trump took with him from the White House when he left the presidency.