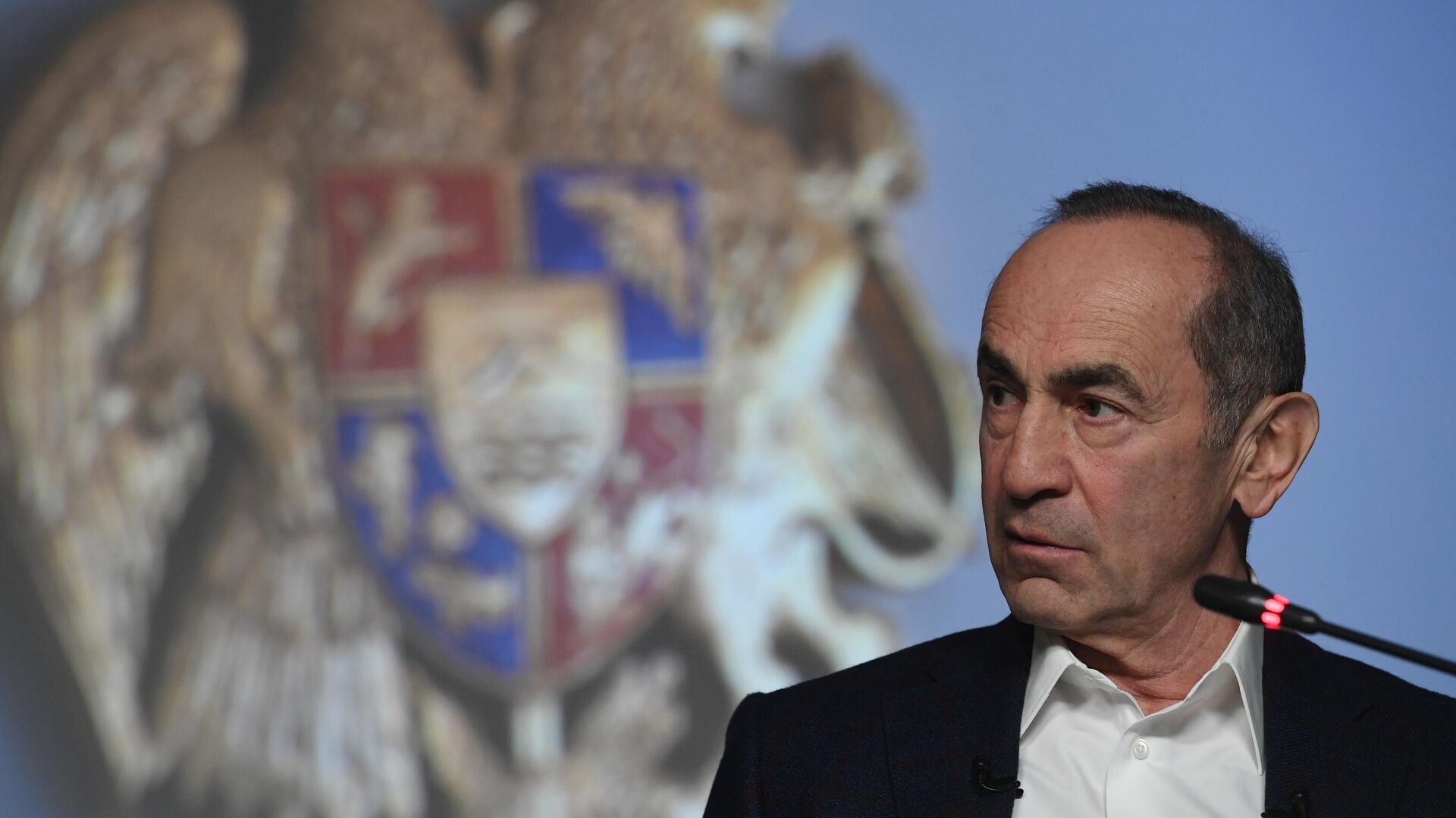 He urged them to fight against the authorities every day. And in the event of a victory for Sarsgian or Ter-Petrosyan, in his words, it will be a “general success.” Both ex-presidents had not previously accepted Kocharian’s proposal to go to early elections as a united alliance. However, he noted that a single block is optional in this case.

“We will welcome if they (ex-presidents – ed.) Join this struggle with all their might,” said Kocharian, quoted by RIA Novosti.

Earlier, Nikol Pashinyan announced the holding of early parliamentary elections in the country. They are due in June. Pashinyan noted that he coordinated these ideas with the president of the country and the opposition. Also, the Prime Minister of Armenia submitted his resignation before the elections, as provided by the Armenian legislation.