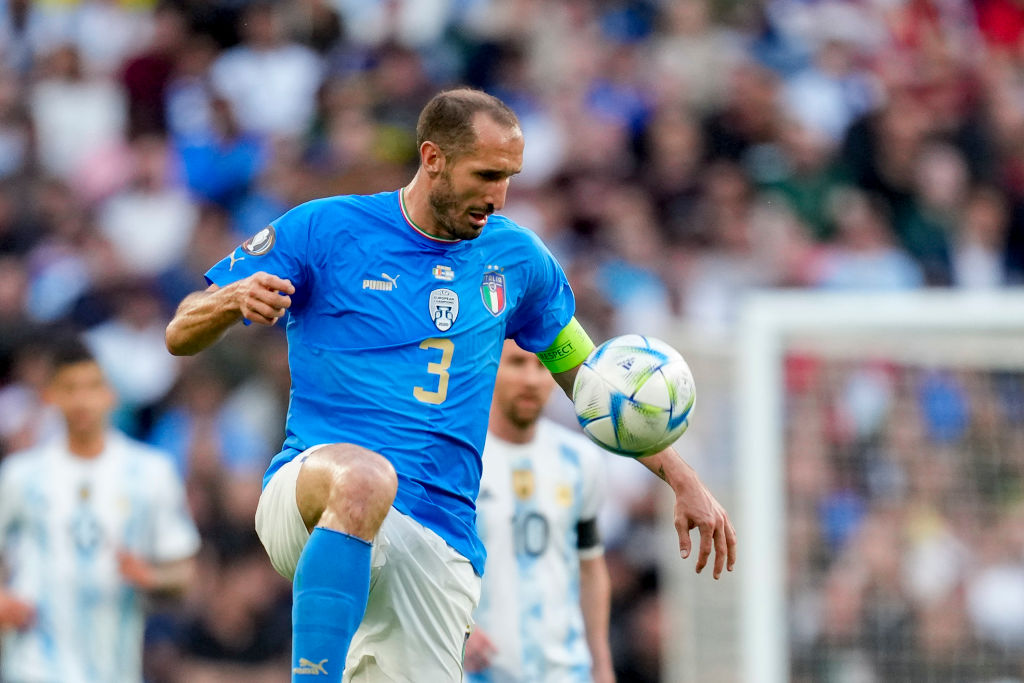 The transition has not yet been officially announced, however, Chiellini himself posted a video in social networks in the team’s equipment, and the club’s press service reposted this video.

We add that the last 17 years, Chiellini played for Juventus, with which he won the championship nine times and the Coppa Italia five times.

Joe Biden: America is in a better leadership position than ever

Amur tiger Jupiter from Russia dies in the US due to...

Joe Biden: America is in a better leadership position than ever