Home News Ethiopia has denied information about the capture of the city of Dess,... 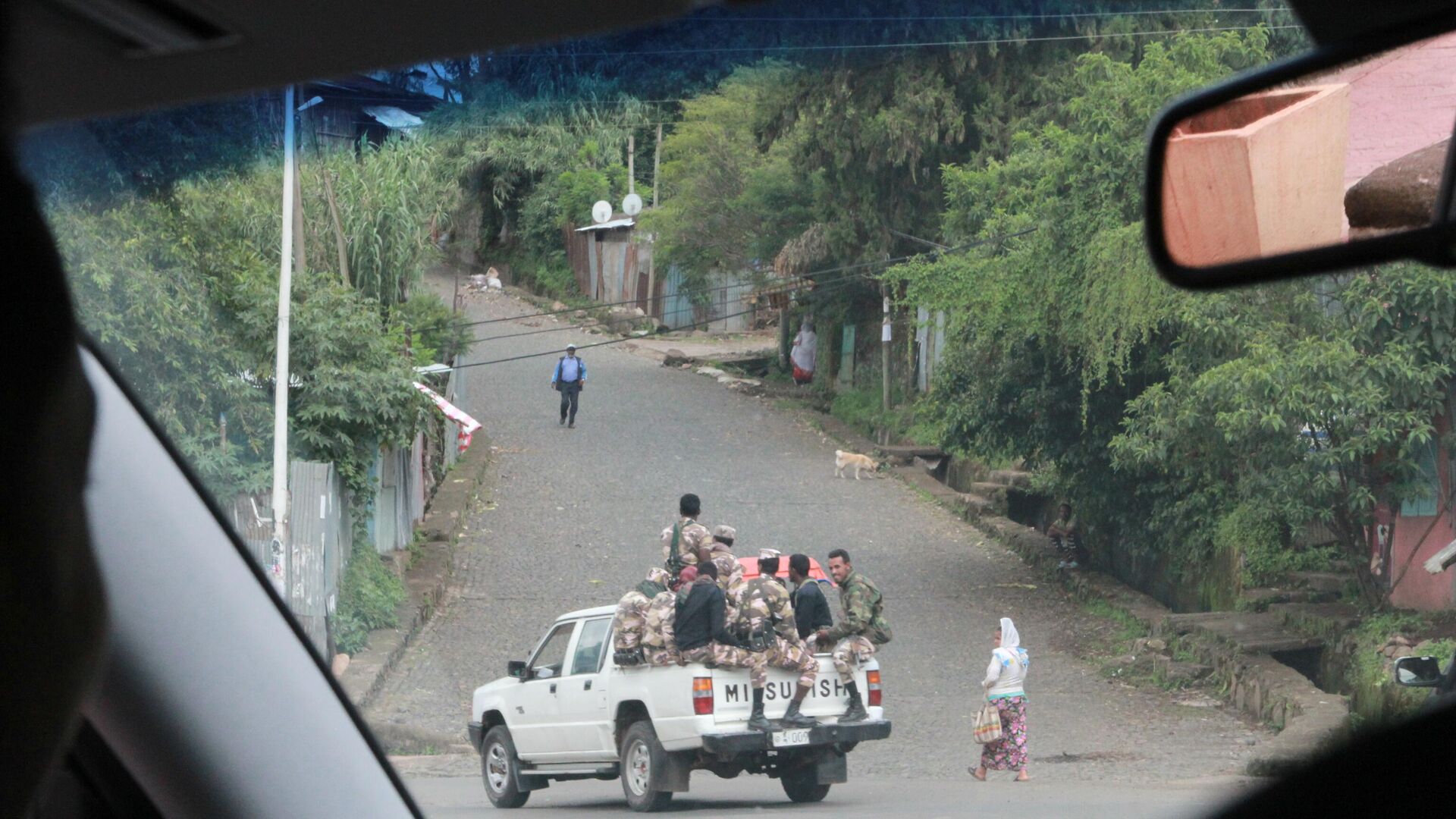 MOSCOW, October 30 – The Ethiopian authorities have denied claims that the People’s Front for the Liberation of Tigray (PNFL) rebels have taken the strategically important city of Dessa in the Amhara region on the border with Tigray, the agency reports. France Press…
Earlier, a spokesman for the NFOT said on Twitter that the city of Dessie is under traffic control.
“Desse and its surroundings are still under the control of our security forces,” the agency quoted the authorities as saying.
North Ethiopia has been at the epicenter of conflict since November 2020. Then the Ethiopian authorities accused the Popular Front for the Liberation of Tigray, which dominated the country’s political life for almost three decades, of attacking a military base and launched an operation in Tigray. The government forces were supported by neighboring Eritrea.
In the spring of 2021, Ethiopian authorities announced that Eritrea was withdrawing troops from Tigray. In June, insurgents in Tigray took the administrative center of the region, the city of Mekele, and the Ethiopian government announced an unconditional ceasefire. However, the rebels later announced that they had launched a new offensive and established control over much of southern Tigray, local authorities in the neighboring Afar region of Tigray reported clashes between rebels and pro-government forces. In early August, the United States demanded that the separatists in Tigray withdraw their troops from the Ethiopian region of Amhara.

The government has expanded the list of implantable medical devices available...