Home News Erdogan spoke about negotiations with the United States on the supply of... 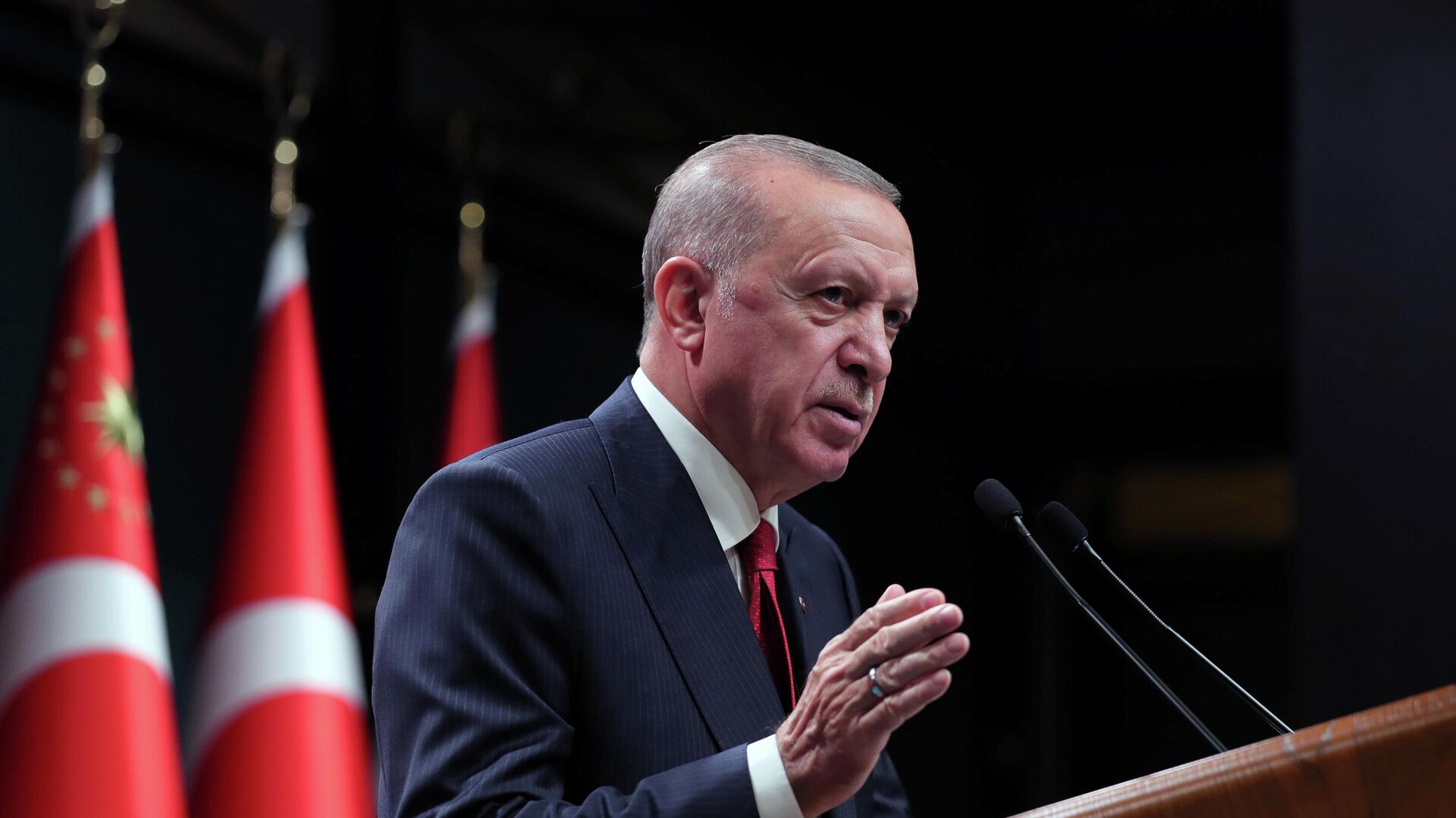 ANKARA, 21 Oct – Turkish President Tayyip Erdogan said his country is in talks with the United States over the supply of F-16 fighters after Washington’s refusal to sell the latest F-35s.
Erdogan said on Sunday that the US has offered his country to buy F-16 fighters after it was dropped from the F-35 supply program.
“Now negotiations on this topic (purchase of the F-16 – ed.) Are conducted at a low level. But we will get our 1.4 billion dollars (paid for the F-35) one way or another. Our Ministry of Defense will hold talks with American colleagues in the coming days. I believe that we will be able to get closer. Of course, we will discuss this topic with (US President Joe) Biden in Rome at the G20 summit. We will not allow our rights to be violated in any way, “Erdogan told Turkish journalists on the plane, returning from a trip to African countries. He is quoted by the TV channel Haberturk…
Earlier, the United States sent an official notification to Turkey about its exclusion from the supply program of the latest F-35 fighters due to Ankara’s purchase of Russian S-400 air defense systems. The United States canceled a joint F-35 memorandum signed by Turkey in January 2007 with the seven remaining F-35 project partners – the United Kingdom, Italy, the Netherlands, Australia, Denmark, Canada and Norway.
Earlier, Turkey committed itself to buy 100 F-35 aircraft. She has also been involved in the production of over one thousand components for them. As the Minister of Industry and Technology of the Republic Mustafa Varank said earlier, Turkey continues to produce these components, despite the fact that the United States excluded it from this project.