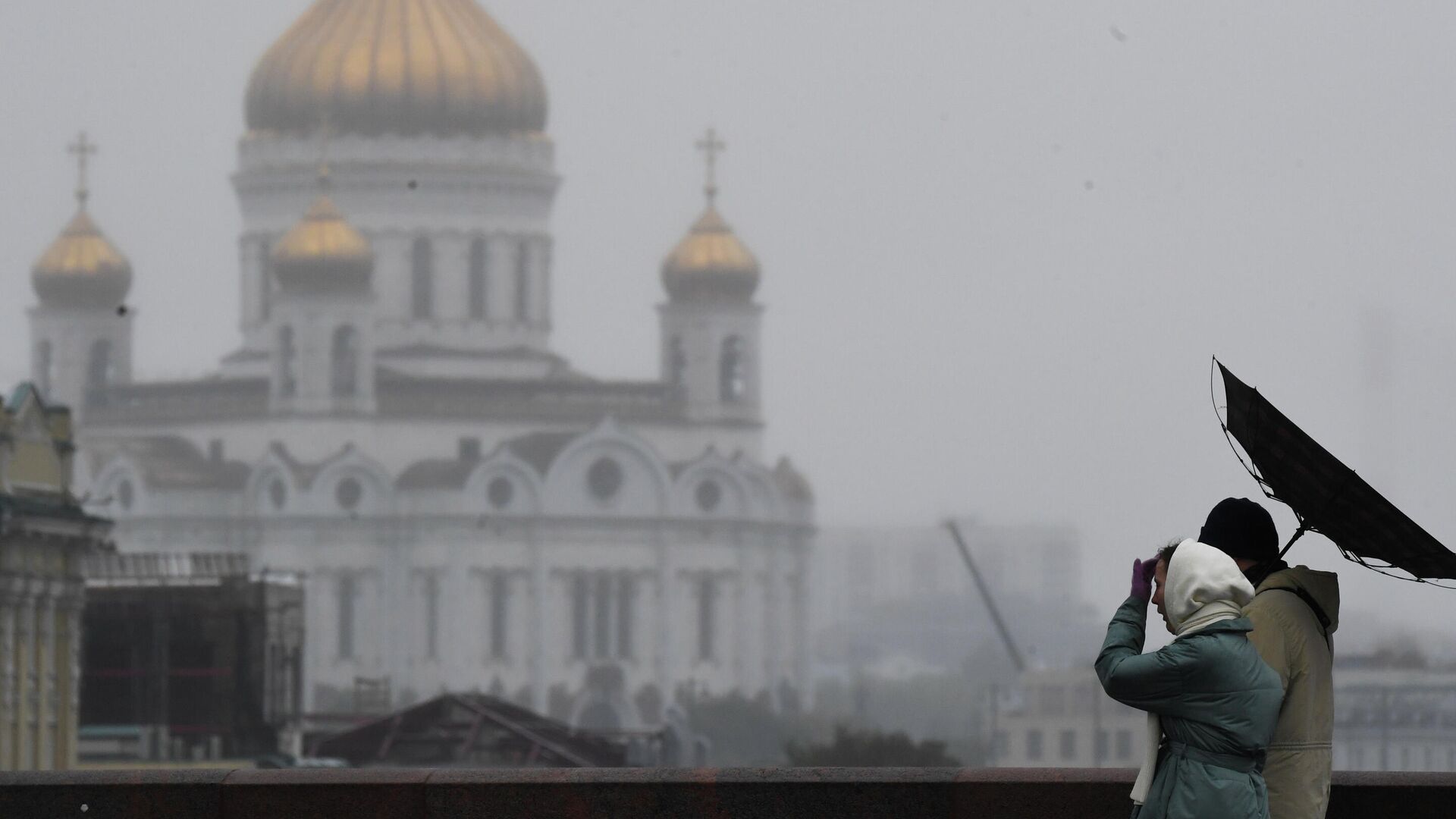 MOSCOW, October 22 – The Moscow headquarters of the Ministry of Emergency Situations issued an emergency warning about wind up to 20 meters per second until Friday evening.
“According to forecasts of Roshydromet forecasters, in connection with the passage of the cold front from 10 to 18 hours on October 22, a south-western wind is expected in Moscow in gusts of 15-20 meters per second,” the message says.
Rescuers recommend, while on the street, to take refuge in capital buildings, bypass billboards and wobbly structures, not to hide under trees. In addition, the department recommends parking cars away from trees and weakly fortified structures, being attentive and careful, and not leaving children unattended.