San Francisco, USA, November 25, 2022, 01:46 — REGNUM American businessman and owner of Twitter Elon Musk Announced the restoration of the accounts of blocked users in the social network. Musk made the corresponding statement on November 24 on his Twitter page. 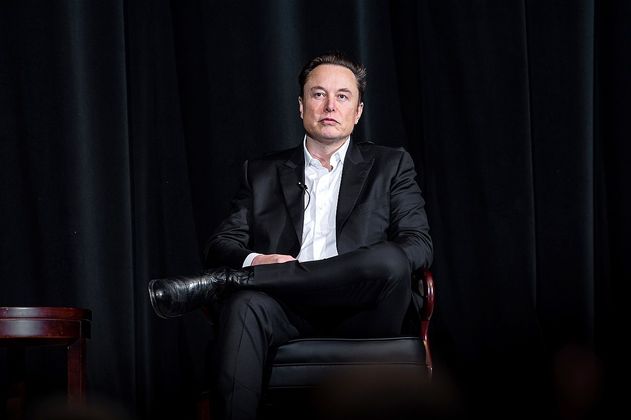 Musk set up a poll on his Twitter page. Users were asked whether they should “offer a general amnesty to blocked accounts, provided they did not break the law and did not participate in outrageous spam.” About three million people took part in the survey. 72.4% of those who voted supported the “amnesty”, while 27.6% voted against it.

“The people have spoken. The amnesty will begin next week. Vox Populi, Vox Dei (the voice of the people is the voice of God)”— Musk commented on the result of the survey.

Based on a similar poll, Musk unblocked the account of former US President Donald Trump.

Previously IA REGNUM reported that Elon Musk found a surprise in a closet at Twitter headquarters.


Read earlier in this story: Elon Musk found a surprise in the closet at Twitter headquarters