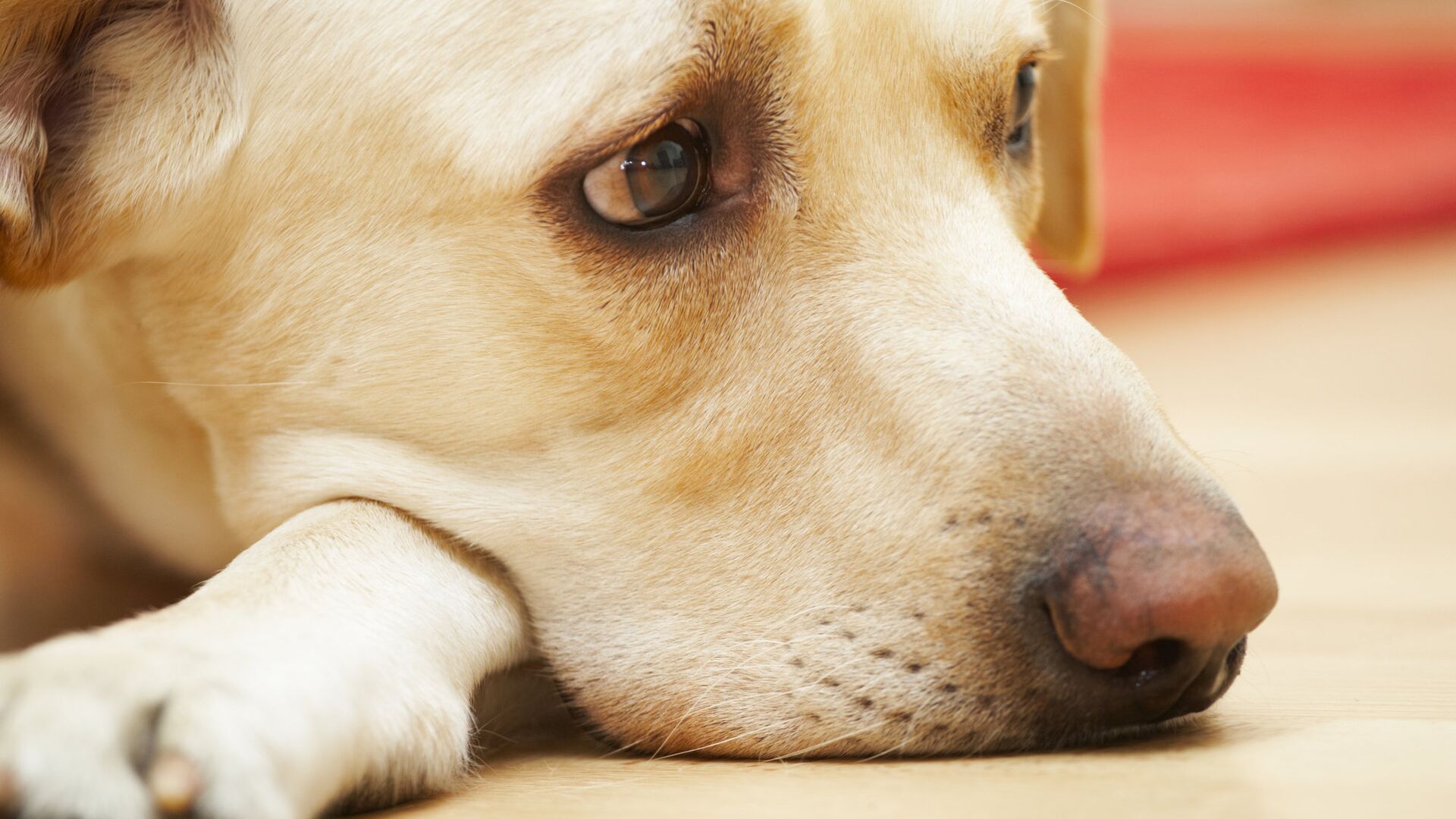 MOSCOW, 8 Nov – President of the Russian Cynological Federation Vladimir Golubev told how to wean a dog from the habit of picking up something on the street and thereby protect it from dog hunters who intentionally poison dogs, and prevent diseases, since a selected piece of food can be a source of pathogenic bacteria and viruses.
“If your dog loves to pick up and chew something, especially outside, then you need to be careful about this behavior, as it can be fraught with consequences. In addition to the fact that he can get worms and infections, it can be life-threatening. since dog hunters can scatter poisonous products right on the street. Be extremely careful about what your pet picks up from the ground and correct this behavior in time, “Golubev said.
According to him, as soon as a dog appears in the house, it is required to immediately start teaching commands with it. “Your pet must learn the” fu “command well, – said the dog handler.
He said that in order to teach the dog this command, you need to put a treat on the ground unnoticed while walking. When the dog sees it and wants to pick it up, you should strictly pronounce the command “fu”. If the pet is trying to eat a treat, you need to sharply pull on the leash and repeat the command.
After that, you should loosen the leash and observe the dog. If she does not have any desire to pick up a treat from the ground, you need to encourage the pet with a treat from your hands or with a toy, pet him for his correct behavior. “If your pet does not show interest in the scattered pieces, release him from the leash and at the slightest desire to eat a piece, scare him away with the” fu “command. To consolidate this exercise, periodically change the treat,” Golubev said.
He also finds it useful to teach the pet to respond to the command “give”. “If suddenly the dog still picks up something, you can always take this item from her,” said the dog handler.
According to him, in order to teach the pet this command, during the game you should try to take the toy from him by saying the command “give”. To do this, you can use another toy or treat as if giving them in return.
“If your pet gives you an item, praise it very actively. If the pet doesn’t give you the toy, be persistent in offering a replacement. , further encouragement can be praise and stroking, “Golubev said.
The dog handler also warned against allowing strangers to feed the dog. He advises to begin with defining the circle of persons who will be considered “ours”. These can include close friends, relatives, and family members who live with the pet. All others should be strangers to the dog. “This does not mean that the pet should react aggressively to them, but you should not accept treats from such people. Any dog, even harmless and approved by the owner, should not be accepted by the dog,” Golubev said.
Another tip from the dog handler is to monitor the dog’s behavior while walking.
“If the dog is trying to pick something up on the street, say the command” fu “or try to scare him away with an unexpected annoying sound. Fischer’s training discs are suitable for this,” Golubev said.
He explained that this device consists of several metal plates connected by a cord. If the discs are shaken sharply, they give out a clang that is unpleasant for the dog’s hearing. This sound will serve as a negative reinforcement for the dog. “As soon as you notice that the dog has shown interest in something lying on the ground, shake the discs, but just do it imperceptibly so that it does not associate this sound with you. After a few uses, the dog begins to understand the connection between its inappropriate behavior. and unpleasant sounds, “said the dog handler.
However, some dogs can react very nervously to discs, so they need to be used very carefully, the specialist advises.
If none of this helps and the owner is not sure of the obedience of his pet, especially if there have already been cases of dog poisoning on the walking routes, then the muzzle will be the last and radically effective way to protect the dog from poisoning.