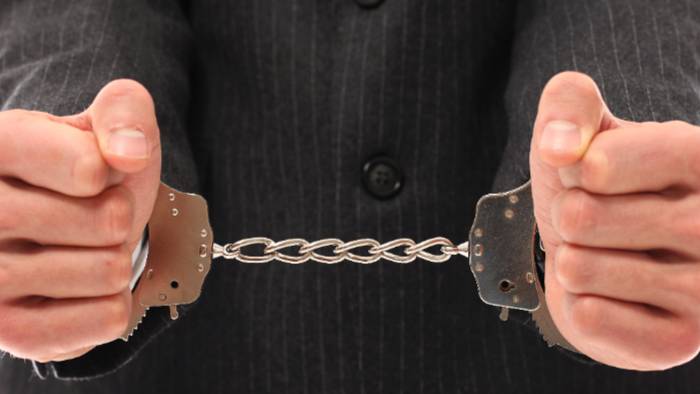 In Nizhny Novgorod, a district police officer and his brother were detained for kidnapping. They stole their friend, beat him up and demanded 5 million rubles. He, according to the SHOT telegram channel, previously offered a business to his friends, but, in their opinion, did not live up to financial expectations in the period they expected.

27-year-old Sergey K., writes channel, suggested to friends – 27-year-old district police officer Shahin G. and his 28-year-old brother – businessman Alim – to buy cars in the Baltic States, repair and resell. He promised that everything would pay off very quickly. They gave him 2 million rubles for promotion. When, two months later, Sergei gave the brothers only 600 thousand, they did not appreciate the speed of business advancement and took the “guilty” into the forest. There they beat a friend, took 40,000 rubles and a phone from him and demanded another 5 million. The victim responded to such an unfriendly gesture by contacting the police. While handing over the money, the police arrested the suspects. Now a criminal case has been initiated against the district police officer and his brother for extortion on an especially large scale.

Sverdlovsk arranged an accident in which the car was thrown into a tree. A photo

Georgia took part in the meeting of the NATO Council

Sverdlovsk arranged an accident in which the car was thrown into...

Georgia took part in the meeting of the NATO Council

The Cabinet of Ministers proposed economic measures for the period of...

Russia to ban rice exports until the end of the year...

The main idea of ​​the legal forum was the intention to...