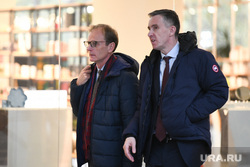 British Deputy Ambassador to Russia Thomas Dodd, having met with the British Ambassador to Yekaterinburg Richard Dewell, unofficially arrived at the Yeltsin Center and took a tour of the museum. This was reported by the correspondent of URA.RU from the scene. According to the URA.RU insider, both diplomats are connected with foreign intelligence services.

“Thomas Dodd came to the Yeltsin Center with Richard Dewell. They stopped at the underground parking lot and walked around the museum,” the correspondent said.

The exact purpose of his visit to the Yeltsin Center is unknown, however, according to an insider familiar with the program of the visit, Dodd was going to talk to people associated with foreign agents. Presumably, for this, the diplomat unofficially arrived in Yekaterinburg on the evening of September 26.

Information about the arrival of Dodd appeared on the afternoon of September 27th. He is believed to be connected to the British intelligence services. Dewell’s personality is also associated with the activities of foreign intelligence organizations. According to the source, he may be directly related to British intelligence Mi-6. 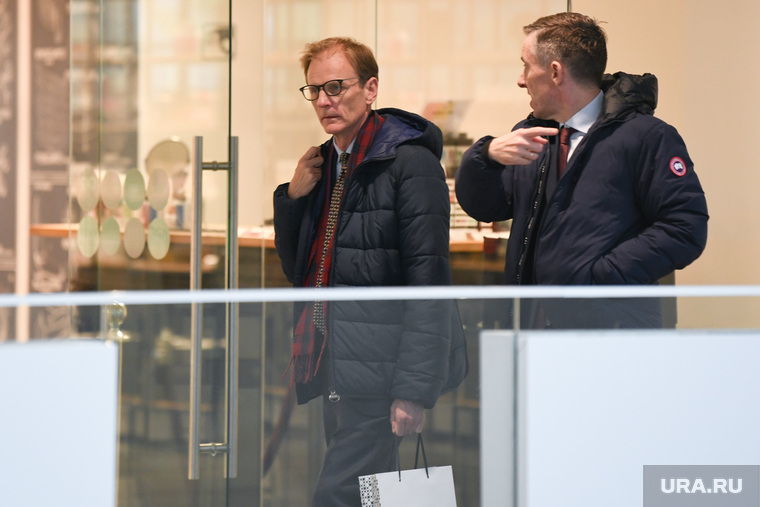 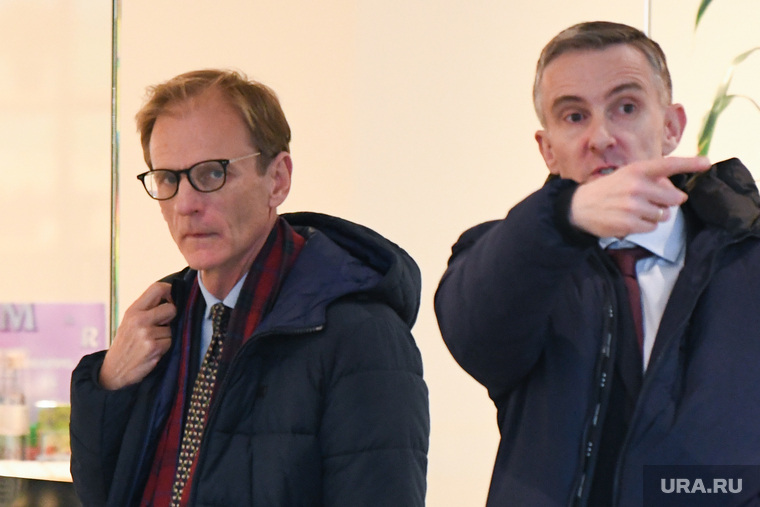 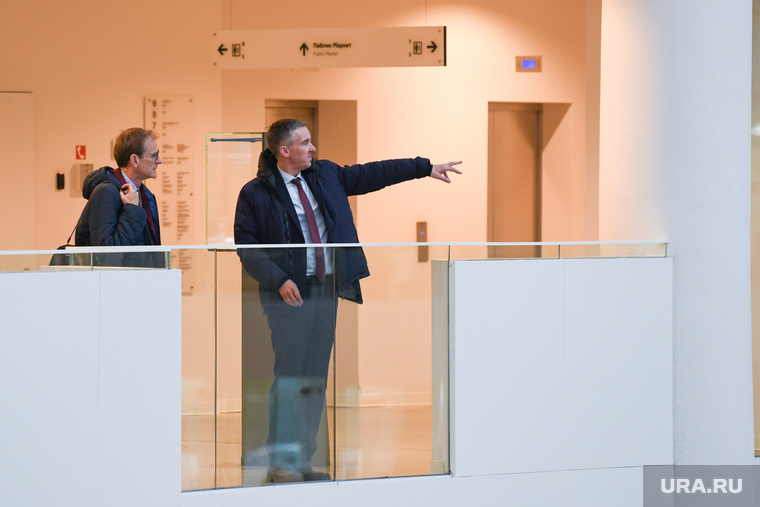