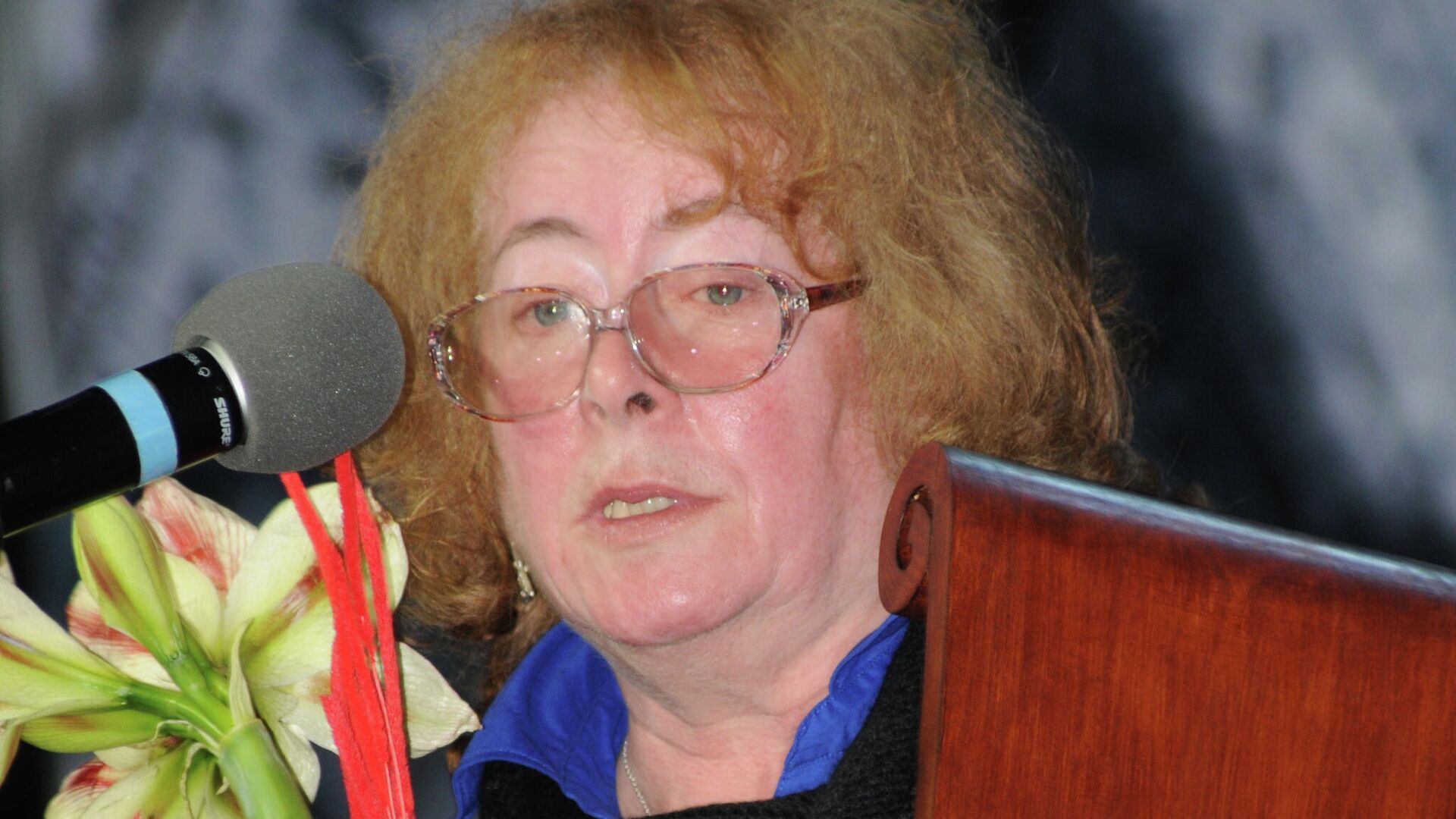 MOSCOW, 23 October – Journalist and literary critic Maya Peshkova died at the age of 75 from the effects of coronavirus, reports on the radio station’s website “Echo of Moscow”.
Maya Peshkova was born on September 22, 1946 in the Moldavian SSR. Graduated from the Faculty of Chemistry, Chisinau State University. In the second half of the 1980s, she received a second higher education in printing.
She has been working at the radio station “Echo of Moscow” since 1992. In 2007 she received a commendation from the Federal Agency for Press and Mass Communications.