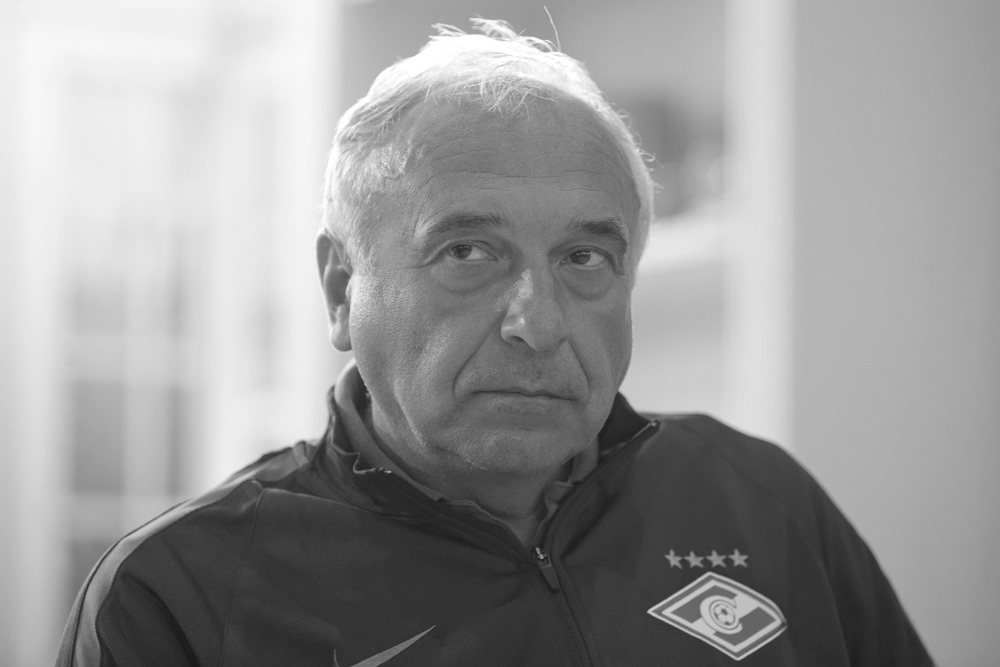 Former Spartak Moscow defender Viktor Samokhin has died at the age of 66. About it reported on the website of the capital football club.

“Spartak” expresses deep and sincere condolences to the family and friends of Viktor Sergeyevich, “- said in a press release.

Samokhin played for Spartak from 1974 to 1981. For the club, he spent 224 matches in the championships of the USSR, scoring three goals. As part of the red and white defender became the national champion in 1979 and the silver medalist in 1980 and 1981. Later he played for CSKA and Sokol Saratov.

After completing his playing career, Samokhin worked in the coaching staff of Spartak. He helped the team win the Russian Championship six times and win the Russian Cup in 1998. Since 2011, Samokhin has been coaching at the Fyodor Cherenkov Spartak Academy.

Putin: the share of settlements in the currencies of the EAEU countries reached 75%

Putin: the share of settlements in the currencies of the EAEU...

Anna Netrebko left the stage of the Paris Philharmonic to a...