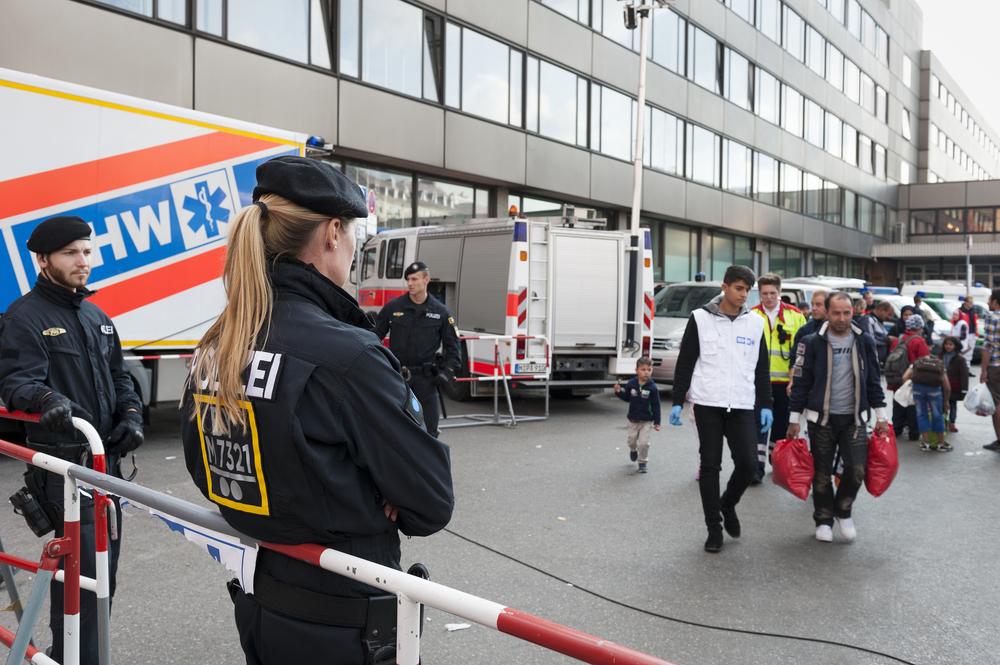 The Germans expressed dissatisfaction with the fact that the population of Germany in the first half of this year exceeded 84 million people due to the influx of Ukrainian refugees. Readers left their indignant comments under the publication in Die Welt.

“Without a massive influx, we would now have about 74 million inhabitants. Of the ten million received, only a tiny part pays taxes and social security contributions. Of the 74 million others, only half pays. This means that three to four Germans are needed to provide for one migrant . That’s too much”, wrote Thomas U.

He was supported by other users, noting that a huge flow of refugees is ruining the treasury of Germany, whose main source of income is ordinary taxpayers. According to Peter P., Germany is one step away from becoming ruins, and “the caravan will move on.” User Max generally suggested that it could be a social fraud, because some Ukrainians are registered on paper, but in fact they do not live here.

“Keep up the good work, this certainly helps to balance CO2, energy and living space needs, and reduce space consumption. Not to mention the social cost to the taxpayer,” Exodus added.