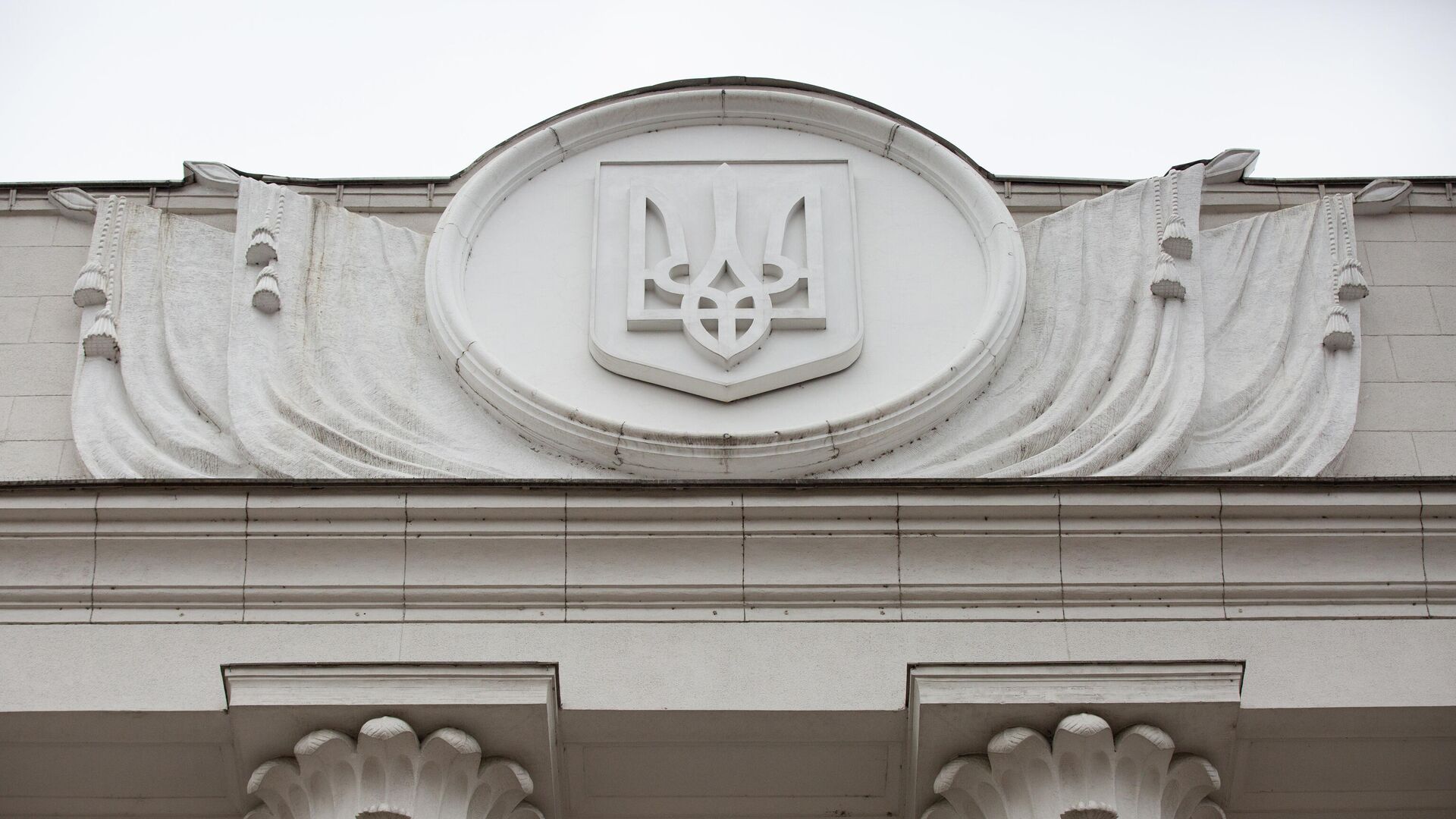 KIEV, 22 October – Deputy of the Verkhovna Rada of Ukraine from the Opposition Platform – For Life party Vadim Rabinovich, in response to a statement by his colleague from the pro-presidential Servant of the People faction Oleg Dunda about Russian passports from opposition deputies, expressed a desire to check if he had a passport of a DPRK citizen.
Earlier, Dunda said that he intends to send a request to the state border service with a request to check whether members of the Opposition Platform – For Life faction have Russian passports. The deputy suggested that most of the leaders of the faction have Russian passports: Rabinovich, Yuri Boyko, Viktor Medvedchuk, Taras Kozak and Renat Kuzmin.
“I saw this request, and I’ll tell you what: using the law of Ukraine” On the Status of the People’s Deputy of Ukraine “, I also submitted two requests. In the first, I ask you to provide me with information whether the People’s Deputy of Ukraine, a member of the Servant of the People faction has Oleg Dunda is a passport of the Democratic People’s Republic of Korea. The second I ask you to provide me with detailed information, whether Mr. Dunda underwent a psychiatric examination and whether he is on a psychiatric account, as well as documents confirming his psychiatric sanity, “Rabinovich said, commenting on Dunda’s statement. he is quoted by the party’s website.
According to the constitution of Ukraine, the country has a single citizenship. Earlier, the National Security and Defense Council (NSDC) of Ukraine instructed the Cabinet of Ministers to develop a bill that would resolve the issue of dual citizenship. President of Ukraine Volodymyr Zelenskyy put the NSDC decision into effect. Ukrainian Foreign Minister Dmitry Kuleba said that Kiev plans to allow second citizenship, including with EU countries, but not with the Russian Federation.