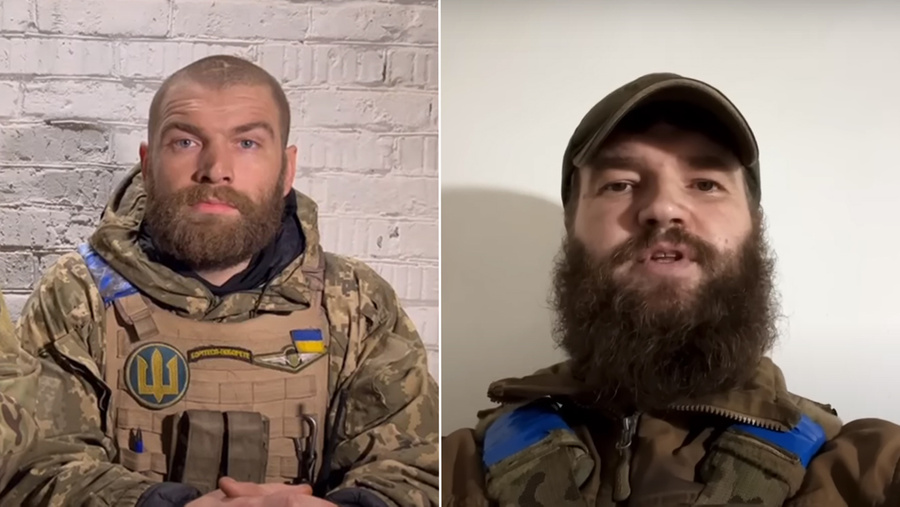 The deputy commander of the nationalist Azov regiment Svyatoslav Palamar with the call sign Kalin and the commander of the 36th Marine Brigade of the Armed Forces of Ukraine Sergey Volynsky (Volyn) were transferred to Russia, who surrendered in Mariupol. About it writes TASS with reference to law enforcement agencies.

“Special forces officers took Svyatoslav Palamar and Sergei Volynsky from the DPR to the territory of the Russian Federation to conduct investigative actions with them,” — the message says.

Also, other commanders of Ukrainian units were transferred to the territory of the Russian Federation. However, who exactly and where, has not yet been specified.

The shortage of train tickets to Kaliningrad was explained by restrictions...

Russian series “Eight Angry Women” included in the program of the...