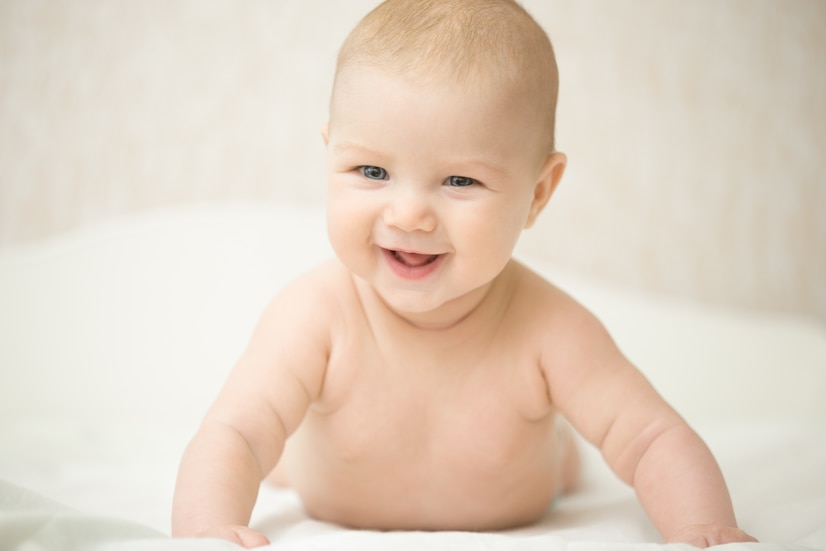 When a child turns six months old, parents may notice reddening of the cheeks. About it “Gazeta.Ru” said Anna Pyatibratova, a pediatric dentist at SM-Dentistry. She noted that the reason for this is the beginning of teething.

“Behind this symptom may be teething. Most often, redness of the skin of the chin and cheeks occurs due to the active work of the salivary glands or prolonged mechanical action. When teething, the gums begin to itch, and the child tries to eliminate severe itching. He sucks his fingers, fists, which increases salivation. The flowing saliva dries up on the skin, causing it to become irritated, cracked, and red.“, Pyatibratova explained.

Also, according to her, doctors always pay attention to the gum, which can be enlarged, redden or swell. Sometimes an erupting tooth can be seen through it. The expert concluded that if, with redness of the cheeks, the child does not have concomitant diseases and new foods do not appear in his diet, this is most likely due to the appearance of teeth.