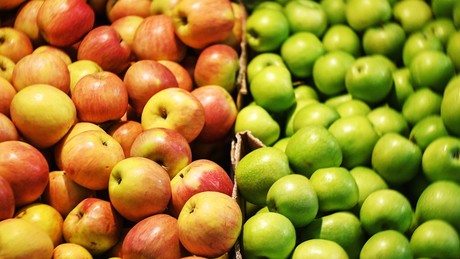 The deflation in July was therefore greater than economists had previously forecast: the federal statistics service Rosstat had assumed 0.2 percent. Without this annual indexation of housing costs, which usually takes place in July, deflation would have been even higher.

more on the subject – To cushion inflation: Lindner wants to relieve 48 million people from tax