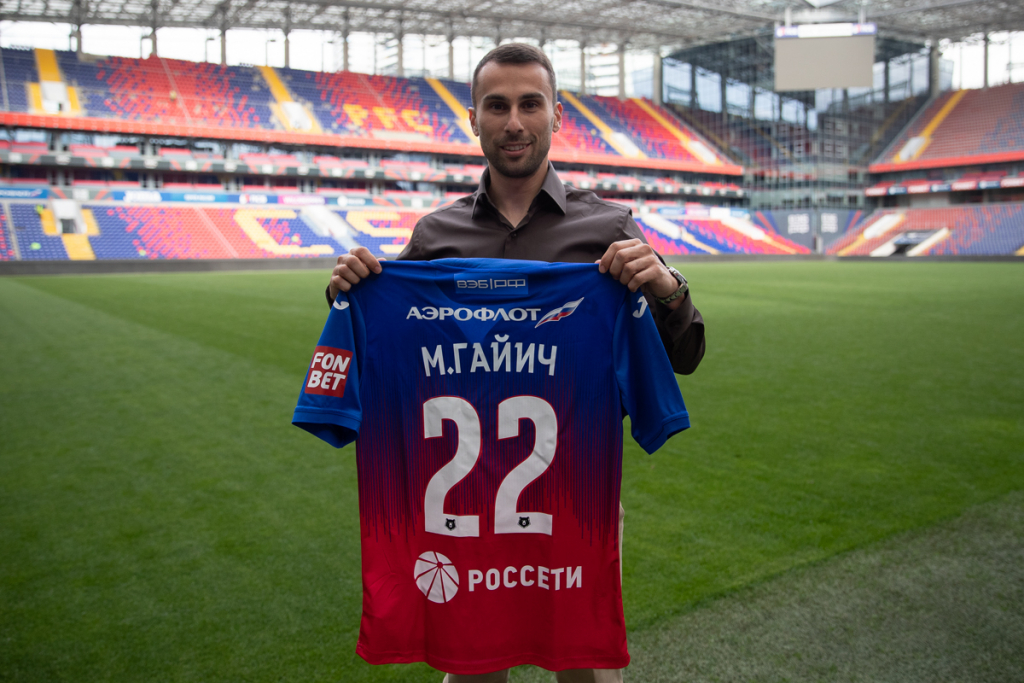 CSKA has signed a contract with Serbian defender Milan Gajic. About it reported on the website of the army football club.

The agreement with the 26-year-old football player is calculated until 2025. He played for Red Star Belgrade last season, making 43 appearances, scoring one goal and making ten assists.

Previously, Gajić also played for the Serbian OFK and the French Bordeaux. As part of the Serbian national team, the defender won the youth world championship. In 2021, he made his debut for the national team.

Austrian woman who lost her arm and leg after encountering a...

Zelensky urged European leaders to remind their population about Ukraine

Olga Sanaeva: Showers and thunderstorms in the south of Russia will...