Oops Top
Home News Crimean quarreled with his wife on New Year’s Eve, hit her and... 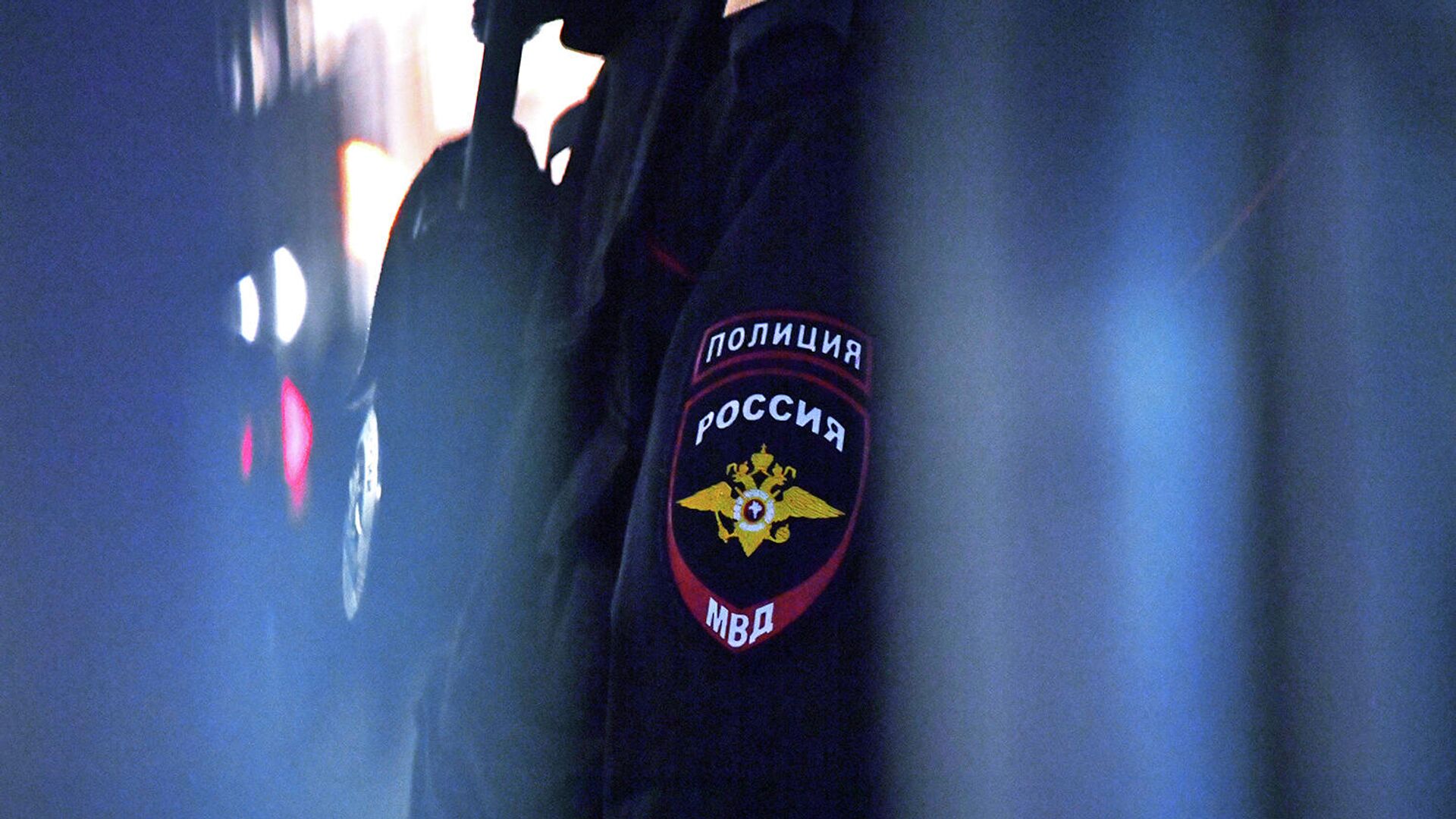 MOSCOW, 22 Jan – During a quarrel on New Year’s Eve, a Crimean hit his wife, which made her lose consciousness, after which he went to the cemetery to hide the corpse and dismembered her there while she was still alive, hiding body parts in different parts of the cemetery, law enforcement officers said.
According to the official representative of the Ministry of Internal Affairs of the Russian Federation, Irina Volk, police officers of the Simferopol region solved the murder of a 58-year-old resident of the village of Mirnoe.
“It has been established that the crime was committed by the husband of the deceased, a 63-year-old local resident. In order to hide what he had done, after committing a particularly serious crime, the man turned to law enforcement agencies and reported his wife missing,” Volk said.
She clarified that when the man was searched for in the car, they found traces of the missing woman’s blood: then the man confessed to everything and said that he had hidden his wife’s body in the cemetery. The body was found. The police continue to establish the circumstances of the incident, Volk added.
The details of the murder were told by a law enforcement source: “It all happened on New Year’s Eve. A man, having quarreled with his wife, hit her, from which she lost consciousness, but remained alive. After that, the man took his wife to the cemetery and dismembered her there while she was still alive.”
According to the interlocutor of the agency, the attacker buried the parts of the body in different parts of the cemetery.

Peskov: in Russia they are not going to revive the pioneers

The construction of the “city of the future” in Kyrgyzstan decided...

Zhamnov will remain the head coach of the Russian national hockey...

Peskov: in Russia they are not going to revive the pioneers

Numerologist Kuzdenbayeva saw a “program of evil” in the date of...

The European Union punished Schroeder for friendship with Russia